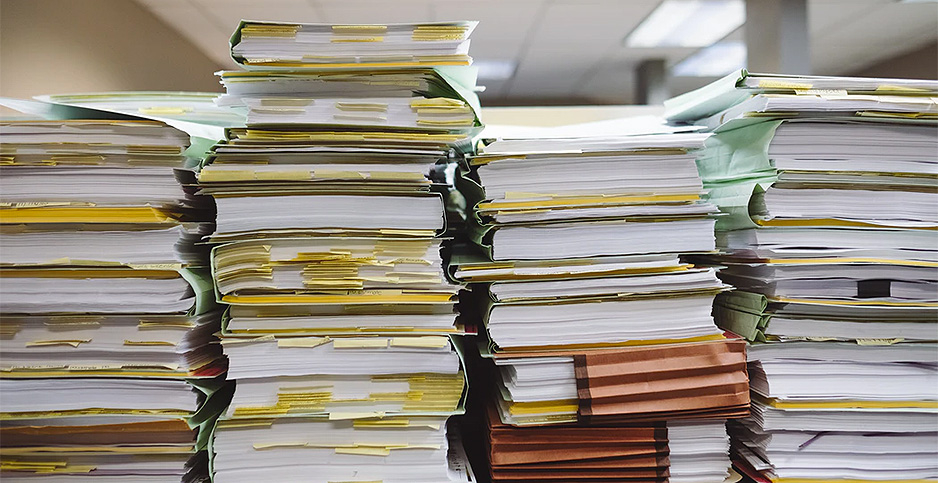 The Biden administration’s Interior Department leaders face a Freedom of Information Act request backlog that has tripled over the last four years, underscoring the serious public records management challenges ahead.

The department’s latest quarterly report issued last Friday showed an overall FOIA backlog of 4,265 requests for the period between Oct. 1 and Dec. 31, 2020.

For the comparable three-month period in late 2016, at the end of the Obama administration, Interior’s FOIA backlog stood at 1,364.

Trump administration officials, in their 2020 annual report, wrote that there were "sustained increases in the volume and complexity" of incoming requests. From fiscal 2016 to 2019, FOIA requests to Interior jumped nearly 24% to over 7,970.

"The Department’s attempts to respond accurately, completely, and in a timely manner to every request have been further hindered by the dramatic increase in litigation, particularly over agency non-response to initial FOIA requests," former Interior Solicitor Daniel Jorjani stated in the report.

"We have also been affected by attrition of staff," Jorjani reported.

An omnibus funding bill passed last December included an $860,000 boost over the previous level of $1 million to continue support for staff positions to increase the "processing capacity" of Interior’s FOIA program and reduce the request backlog.

Additional funds were also provided to the Office of the Solicitor to implement other FOIA program changes.

Within three months, and then on a biannual basis, Interior is directed to report on the FOIA reinforcements, including the number and status of new positions, their "duties and functions," and "metrics" showing whether these additional resources are "helping to reduce average response times for requestors or otherwise reduce the Department’s FOIA request backlog" (Greenwire, Dec. 22, 2020).

Last month, 14 organizations, including the Center for Biological Diversity, Earthjustice, the Sierra Club and the Western Values Project, wrote lawmakers with recommendations on how to improve the law.

They complained that their FOIA requests for documents were handled slowly and often led to litigation (E&E Daily, Jan. 15).

"The egregious and often politically motivated delay we experienced violates the letter and spirit of the law," the groups wrote.