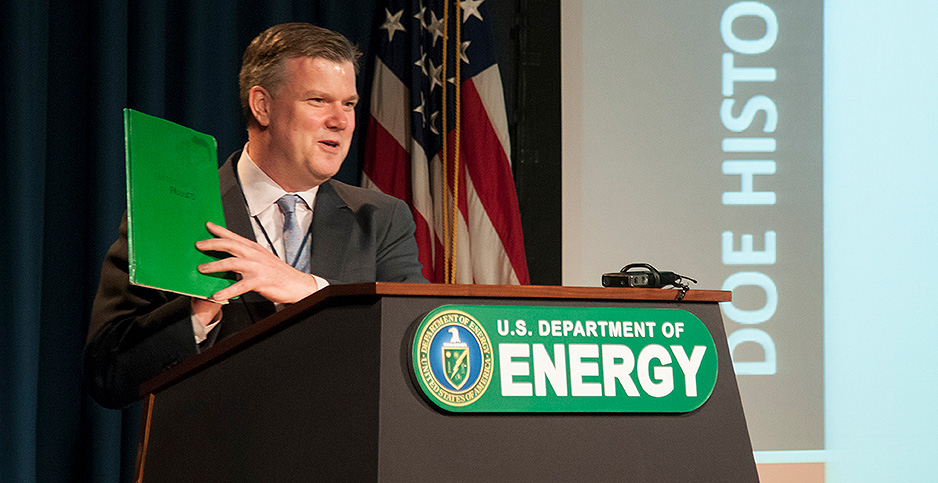 A former top aide to Energy Secretary Rick Perry is not expected to testify in the ongoing House impeachment inquiry against President Trump.

Brian McCormack, Perry’s former chief of staff, will not appear despite being subpoenaed to answer questions this afternoon behind closed doors before the House committees handling the inquiry.

McCormack currently serves as associate director for natural resources, energy and science at the Office of Management and Budget.

McCormack is one of several White House officials who are refusing to testify this week, citing legal opinions by the Justice Department related to executive privilege.

Wells Griffith, the White House’s top international energy adviser and a former Energy Department official who helped broker a major coal sale to Ukraine, is due to appear tomorrow. His plans remain unclear.

Perry, who is leaving the Cabinet next month, had been asked to testify Wednesday, but last week he declined to cooperate, calling the inquiry illegal and citing claims of executive privilege backed by the White House. He has not ruled out testifying at a possible public hearing (Energywire, Nov. 4).

Administration officials may not face a significant penalty for failing to comply with the investigation. Instead, House Democrats have suggested their refusal may help support an article of impeachment against the president for obstructing Congress.

House Democrats have said they hope to wrap up much of the closed-door portion of their inquiry this week and begin to release transcripts of those sessions.

Public impeachment hearings are expected in the coming weeks, although specific dates or witnesses have yet to be announced.