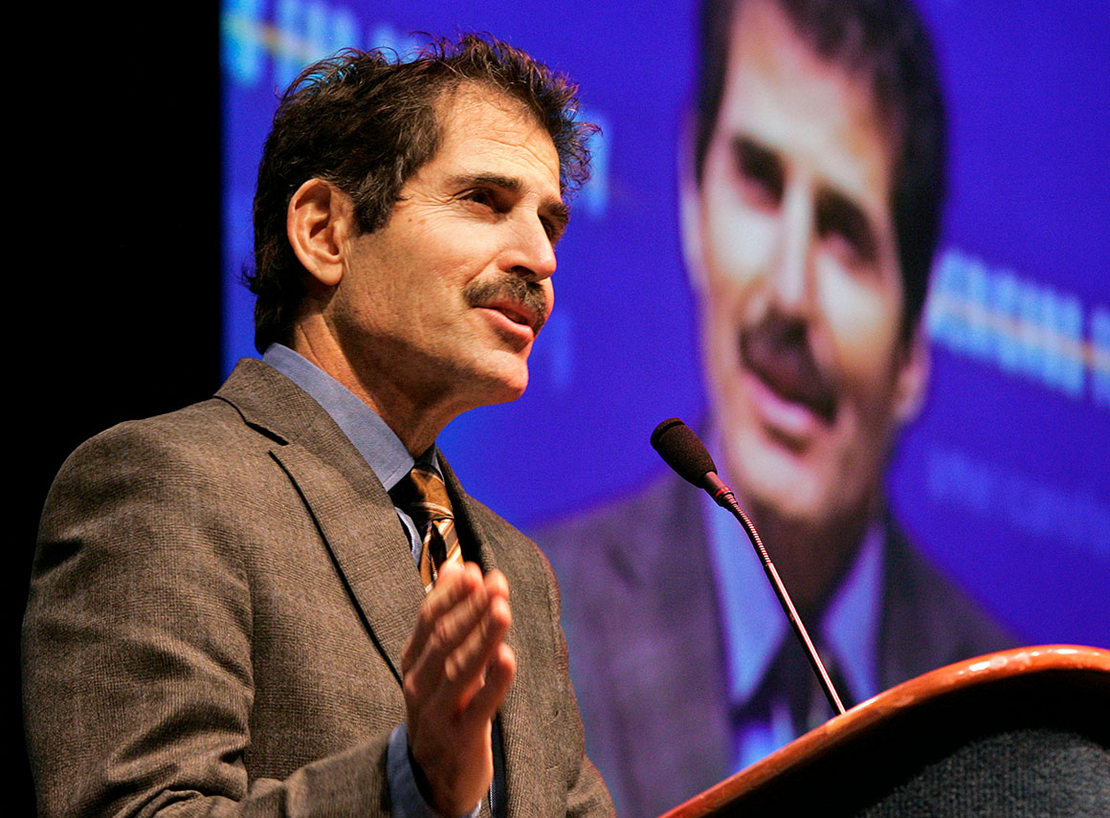 John Stossel claimed that Facebook defamed him and harmed him financially, “including in the form of reduced distribution of his reporting, reduced viewership, and reduced profits from advertising revenue from viewership,” according to the lawsuit filed in federal court.

Stossel has posted a number of videos on Facebook that raise doubts about climate change and promote conservative causes. He is seeking more than $2 million in damages because the fact checks “exposed him to hatred, contempt, ridicule, and/or shame, and discouraged others from associating or dealing with him,” according to the suit, which was filed in U.S. District Court for the Northern District of California.

At issue are two videos that Facebook fact checkers labeled as inaccurate and misleading. In one, called “Are We Doomed?”, Stossel features a group of researchers as they downplay climate risks and humanity’s contribution to rising temperatures. It’s from an event he moderated at the Heartland Institute, which has received funding from fossil fuel companies and groups that oppose climate regulations.

In another video, named “Government Fueled Fires,” Stossel mentions climate change and its effects on wildfires but lays the primary blame on forest management. In the suit, Stossel claims that the video should not have been labeled misleading because he acknowledged that global warming plays a role in wildfires, even as the video points the finger at government policies.

Facebook uses independent fact-checking organizations to evaluate a small amount of content on its platform. One of those fact checkers, Climate Feedback, is composed of climate scientists who specialize in sea-level rise, extreme weather and carbon dioxide emissions.

The group found that some of Stossel’s claims rely on “cherry picked” information and that his videos make “several inaccurate claims and use imprecise language that misleads viewers about the scientific understanding of climate change.”

“These claims must stand up to scrutiny by other scientists, who evaluate the new evidence in the context of previous studies and can attempt to replicate the work or confirm or reject the results by other means,” Climate Feedback wrote in its fact check. ”In contrast, except for rare exceptions, climate contrarian bloggers don’t conduct their own research or submit properly written accounts of their findings to academic journals, eschewing the peer review process.”

A Facebook spokesperson said the “case is without merit, and we will defend ourselves vigorously against the allegations.”

Whatever its legal merits, Stossel’s complaint sheds light on how lucrative Facebook posts can be when they question climate change and promote other conservative viewpoints. Stossel makes $10,000 a month on ads for his Facebook videos, according to the lawsuit.

Stossel, who has 1 million followers on Facebook, has created more than 400 videos, which are typically a few minutes long. They have names like “Get Off My Property!”, “Roundabouts Are Better," “Green Tyranny: Propaganda” and “Thank You Fossil Fuels.”

The lawsuit comes at a time when Facebook has received extensive criticism for allowing climate misinformation to spread on its platform. In response, Facebook has made it easier for users to find peer-reviewed climate science.