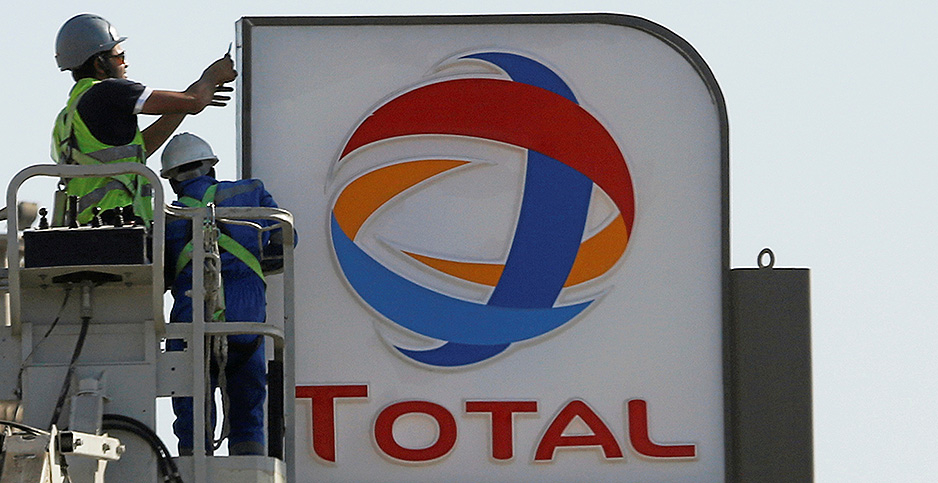 Total SA said today it would leave the American Fuel & Petrochemical Manufacturers because of the company’s stance on climate change, as Total pushes publicly for a price on carbon and compliance with the Paris Agreement.

The French oil major won’t renew its membership in the AFPM, a major refiner lobbying organization, but will stay in three other trade organizations it says are "partially aligned" with its climate views — the American Chemistry Council, the American Petroleum Institute and the Canadian Association of Petroleum Producers.

Total, one of the world’s largest integrated oil and gas companies, is the second major company to leave AFPM in recent months. It said it plans to pressure other trade organizations for change internally, particularly API for its support of the Trump administration’s methane rule rollback.

The move came as part of Total’s annual climate report, which reviewed its membership in major industry associations to see whether they align with the company on climate science, Paris, carbon pricing, renewable development, carbon capture and the role of natural gas in reducing emissions.

"Consumers and civil society have high expectations concerning climate issues," Patrick Pouyanné, chairman and CEO of Total, said in a statement. "I believe that transparency and trust among all stakeholders are needed to together address the challenge of climate change. With that in mind, our policy regarding industry associations demonstrates our consistency and credibility."

AFPM President and CEO Chet Thompson, for his part, thanked Total in a statement for its years of membership.

"AFPM will continue to foster collaboration among our nearly 300 members on important topics like safety and environmental protection," Thompson said. "We always strive to reach consensus positions on policies that are in the best interest of the fuels and petrochemical industries and the communities and consumers that rely on us."

Total follows another major international player out the door at AFPM amid pressure from lawmakers and shareholders to address climate change. Royal Dutch Shell PLC left the group in April, highlighting similar differences on Paris and carbon pricing (Greenwire, April 2).

Both companies are supporters of the Climate Leadership Council, which advocates for a carbon pricing plan with backing from a variety of businesses and environmental organizations.

At the same time, oil and gas companies, generally, have faced criticism on the left for talking up climate solutions while continuing to expand production and funding trade organizations that lobby against climate policy.

A recent report from the think tank Carbon Tracker, for example, found oil majors would have to decrease production 35% by 2040 to be Paris compliant. Some, including Total, have set emissions reduction goals, but the report found that none of the companies have Paris-compliant targets (Energywire, Nov. 4).

Oil majors, particularly international companies, have also taken heat from shareholders who see lobbying organizations such as AFPM as the primary force against government policy on climate change.

In that light, leaving the refiner trade group is "an important step," even if the companies aren’t yet Paris compliant, said Danielle Fugere, president of As You Sow, an advocacy group. Fugere said Total’s decision to leave is likely a direct response to pressure on lobbying organizations from European shareholders.

"Their work is positioning them to thrive in the low-carbon economy," she said of Total. "That’s not to say they’re not still creating a problem — because they are; they’re still emitting massive amounts of greenhouse gas emissions — but you have to start somewhere."