Ga. senator seeks review of proposed mine near Okefenokee 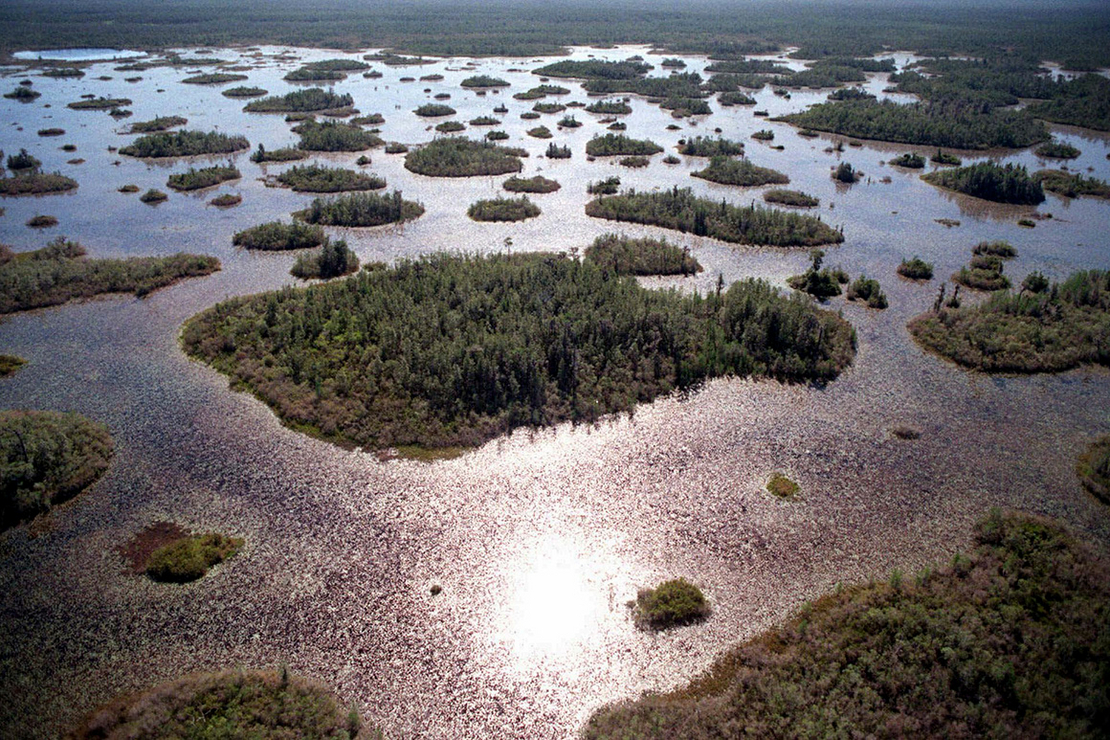 A Georgia senator has escalated opposition to a proposed titanium mine that would be sited near the fabled Okefenokee National Wildlife Refuge.

In twin, nearly identical letters sent to the Army Corps of Engineers and EPA, Democratic Sen. Jon Ossoff urged officials to restore federal scrutiny and potential protection for the area in southeast Georgia that had been removed by the Trump administration.

“The Twin Pines proposed mine threatens the environmental, cultural, and economic integrity of the Okefenokee,” Ossoff wrote in his Dec. 20 letter to the corps, which became public this week.

Ossoff added that “independent experts have expressed concerns that the mining process and accompanying groundwater withdrawals could substantially alter the swamp’s hydrology and release toxic contaminants into the swamp and nearby rivers.”

Specifically, the first-term lawmaker asked the agencies to “reconsider” an October 2020 “jurisdictional determination” that concluded a roughly 400-acre site near the refuge was outside of federal reach. This could lead to the completion of a full-bore environmental review and federal permit process.

“These letters are a major step toward restoring independent review of the Okefenokee mine,” said Christian Hunt, southeast representative at Defenders of Wildlife. "Scientists, agencies and thousands of Georgians have repeatedly sounded the alarm over the risks to the swamp. The EPA and corps can heed their calls by restoring federal safeguards to this dangerous project.”

Alabama-based Twin Pines Minerals LLC has plans for what could become a 12,000-acre heavy mineral sands mine.

During the Obama administration, under the Waters of the United States rule, the corps determined that the first phase of the proposed mine would have affected about 400 acres of the swamp.

The Trump administration reversed course after scaling back the WOTUS rule, which is once again under consideration again by the Biden administration (E&E News PM, Jan. 3).

Conservation groups have united to fight the mine on behalf of the Okefenokee Swamp, the largest federally protected refuge east of the Mississippi River and the largest intact freshwater ecosystem in North America (Greenwire, July 15, 2020).

Okefenokee is a perched wetland, and the mine would be on a ridge rising above it. Environmental groups and federal agencies worry that mining could lower groundwater levels and partially drain the swamp.

Twin Pines maintains that the swamp will be protected under state oversight, and it has shrunk its initial proposal to meet some concerns.

"It would be speculation on my part to comment on what might or might not happen with regard to the permitting process," Ingle said in a prepared statement. "From day one, we have been, and remain, committed to doing whatever we are instructed to do by the regulators and will move forward with our plans within the applicable parameters under which we are governed."

Last year, Ossoff and Sen. Raphael Warnock (D-Ga.) urged the Fish and Wildlife Service, which runs the sprawling Okefenokee refuge, to support review of the project.

"We ask FWS to specifically analyze whether the applicant is able to prove that operations will not harm the refuge," the senators wrote to the agency.