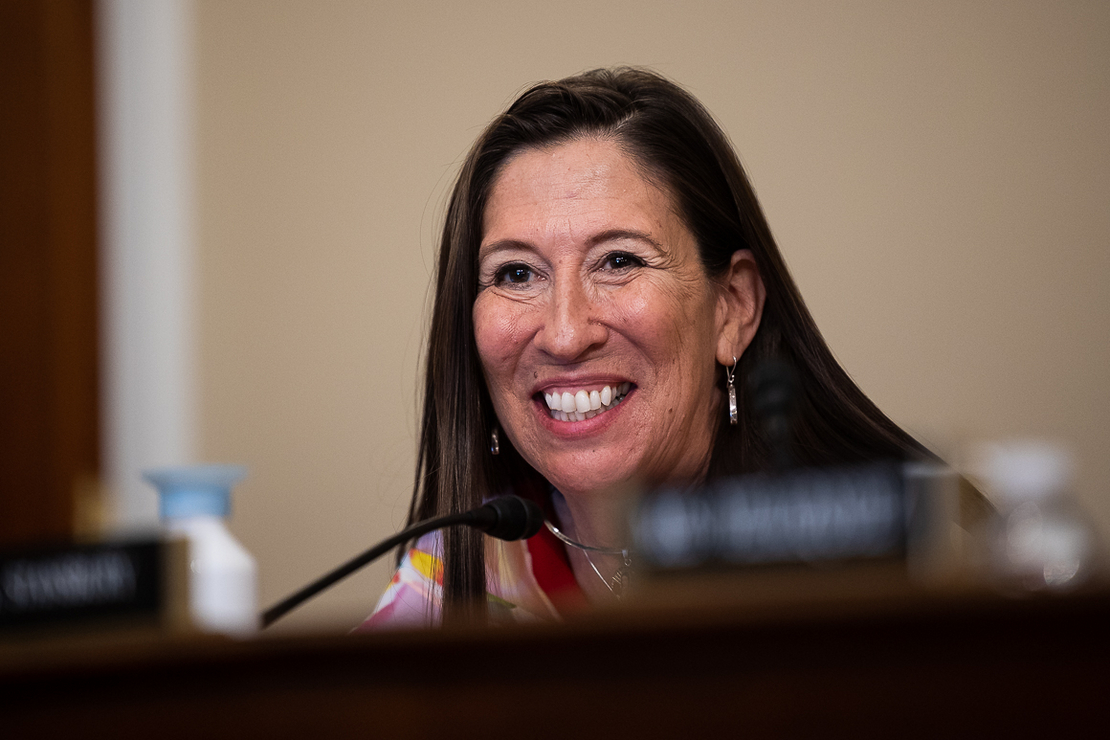 Lawmakers are poised to make a historic investment to clean up abandoned oil and gas wells, but the $4.7 billion fund tucked into the bipartisan infrastructure proposal is missing a key reform sought by some Democrats.

Democratic lawmakers have pushed for increased bonding on federal oil and gas development and for pressure on states to shore up their bonding regulations in return for federal dollars.

“This funding is a useful first step, but it is crucial that we continue to work towards passing bonding reform,” said Sen. Michael Bennet (D-Colo.), whose bill, the "Oil and Gas Bonding Reform and Orphaned Well Remediation Act," S. 2177 would increase bonding rates on federal and tribal lands.

He added: “Doing so would ensure we hold companies operating on public lands to the same high standards that responsible operators already follow.”

Calls for bonding reform, echoed by many large environmental groups, are part of an attempt to stop abandoned wells from costing taxpayers in the future by ensuring that industry secures the cost of reclamation up front. Risk of abandonment will grow in the coming years, advocates say, especially as the world shifts toward cleaner fuels.

“There is a concern, which is valid, that we may have many more orphan wells in the future,” said Adam Peltz, a senior attorney at the Environmental Defense Fund who supported the infrastructure funding as an important step.

Orphaned well cleanup has garnered support on both sides of the aisle and proved a popular talking point for Biden officials. They say it addresses methane emissions harmful to the climate, while keeping oil and gas workers employed.

But bonding at the national level has fallen along partisan lines, with Republican lawmakers from fossil fuel states saying the high cost of bonding can depress drilling. Rep. Teresa Leger Fernández (D-N.M.), acknowledged the exclusion of tougher bonding measures from the infrastructure package.

“They had to leave a lot of things out given the negotiations that they were doing,” she said. Her orphaned well funding and bonding reform bill passed out of the House Natural Resources Committee in May despite resistance from Republican lawmakers on the bonding issue (E&E Daily, May 27).

It proposes $4.7 billion in grant monies for states, federal orphaned well funding and incentives for states to ramp up their regulations, not just on bonding but on related issues, like how states manage idle wells that are at risk of being abandoned.

Peltz of EDF — which lobbied for the inclusion of the "REGROW Act" in the infrastructure deal — said the fund would be a “game changer” for states. “Over the last several years, legacy infrastructure management has become one of the most talked about issues with the state oil and gas regulatory community,” he said. “This is a godsend if it occurs.”

The bill also pushes federal land agencies like the Bureau of Land Management and states to better find and track their orphaned wells, an acknowledgment that far more exist than are currently tracked.

The Interstate Oil and Gas Compact Commission has counted 57,000 orphaned wells, most on private land. But other estimates, like one from EPA, place the number of orphaned wells into the millions.

The size of that inventory, with the potential to leak methane and pose a threat to both groundwater resources and people, has some advocates tapping the brakes on celebrations over the orphaned well funding.

“It needs to be a little better. It needs to be a focus of ongoing attention. [$4.7] billion is not going to cover the backlog,” said Joshua Axelrod of the Natural Resources Defense Council.

Bonding reform may have faced friction from GOP lawmakers, but experts say it has a fair chance of getting through administrative channels at Biden’s Interior Department.

The White House mandated a review of the federal oil and gas program shortly after taking office. A report on its initial findings and pathways to reform is expected any day.

Leger Fernández said she’s discussed bonding with Interior officials. But she noted her preference is for a legislative solution that “lasts beyond this administration.”

Other lawmakers have also continued to stress orphaned well reforms even as the infrastructure deal edged closer to a vote.

In late July, Reps. Glenn "GT" Thompson (R-Pa.) and Salud Carbajal (D-Calif.) introduced the "Plugging Orphan Wells and Environmental Restoration (POWER) Act." The bill, H.R. 4781, would reauthorize the federal orphaned well remediation program under the Energy Policy Act of 2005 for five years at $50 million per year. Text of the bill was not immediately available.

It would also create a grant program funded at $400 million a year for state, private and tribal orphaned well cleanup grants, according to Thompson’s office.

“The Commonwealth’s oil and gas sites ushered in the modern petroleum industry, which led the United States to become a global power and today, energy independent,” Thompson said in a statement. “The POWER Act will help accelerate environmental restoration while providing an economic benefit throughout oil and gas producing regions.”

Pennsylvania faces one of the largest backlogs of known orphaned wells, with more than 8,000 identified. The state, and many others in Appalachia, lack the funding necessary to plug those wells.

“The plugging of orphaned wells is a win for the environment, and it helps get displaced workers back on the job,” said David Clark, president of the Pennsylvania Grade Crude Coalition in a statement.