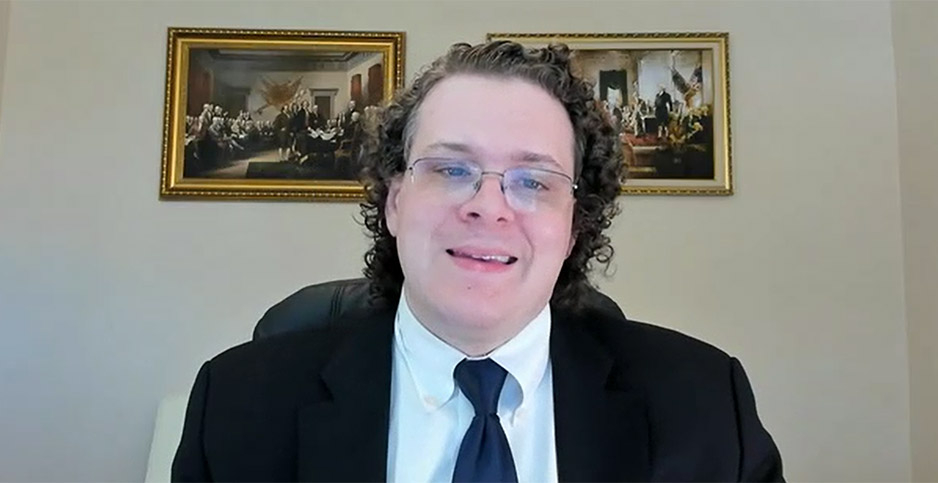 Republican lawmakers and a legal scholar want the Biden administration to preserve a Trump-era policy that led the Justice Department to block a popular settlement tool in environmental enforcement cases.

Attorney General nominee Judge Merrick Garland was noncommittal on the idea during testimony at his nomination hearing yesterday.

"It strikes me as a little odd and highly problematic that we would let the Department of Justice pick and choose their favorite charities or political causes, even perhaps at expense of making the victim whole," Cornyn said today during the Senate Judiciary Committee’s two-day hearing on Garland.

The Sessions memo served as the basis for a decision last year by DOJ’s Environment and Natural Resources Division to eliminate its use of a legal tool that allowed polluters to carry out EPA-approved projects in exchange for smaller fines.

In one of her first actions as acting assistant attorney general at ENRD, Jean Williams issued a memo earlier this month reversing the Trump administration’s ban on the tool, known as supplemental environmental projects, or SEPs (Greenwire, Feb. 5).

Garland said yesterday that he was unsure whether he would undo Sessions’ policy, in response to questioning from Sen. Marsha Blackburn (R-Tenn.).

"I find it really interesting that they would choose to have that money go to these outside groups instead of to victims or to the U.S. Treasury," Blackburn said, citing her concerns about third-party payments to groups like La Raza and the Urban League.

Garland responded that he didn’t have "any plan, one way or the other."

"I don’t know very much at all about the policy, and it would be something I would have to consider if I’m confirmed," he said. "I’d have to hear the arguments on both sides of why the policy obviously started and also why it was rescinded."

SEPs were not mentioned during today’s discussion in the Judiciary Committee.

But on the subject of Sessions’ 2017 memo, Josh Blackman, a professor at South Texas College of Law who was called to testify on Garland’s nomination, said there is a "constitutional problem" with third-party settlements that could serve as an "end run" around congressional appropriations.

"AG Garland should maintain this policy," Blackman told the committee.

Garland, who is currently serving as a judge on the U.S. Court of Appeals for the District of Columbia Circuit, is widely expected to receive bipartisan Senate support for his confirmation as attorney general (E&E Daily, Feb. 23).

Biden has not selected a permanent leader for DOJ’s environment division.

The Judiciary Committee is slated to vote on Garland’s nomination Monday. His nomination will then be subject to a vote by the full Senate.