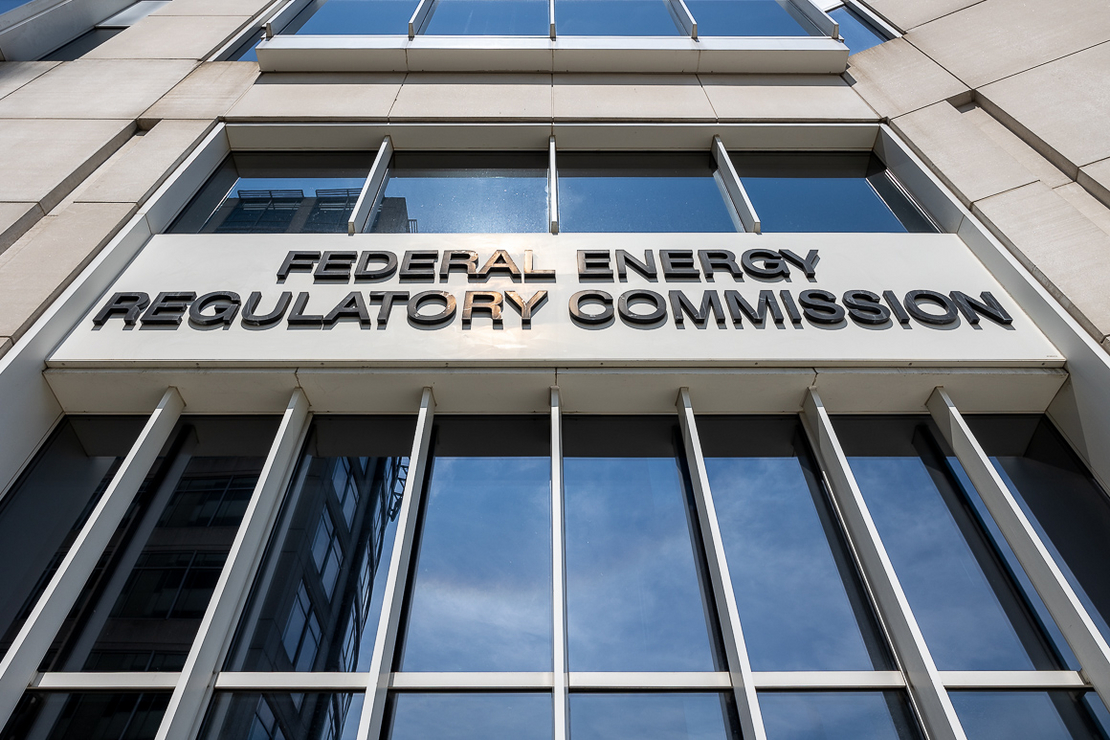 Pipeline companies pushed back this week against claims that they are artificially inflating the price of natural gas, urging the Federal Energy Regulatory Commission to allow them to continue a sales practice of bundling gas capacity from nonadjacent sections of pipe.

The comments from the Interstate Natural Gas Association of America (INGAA) and multiple pipeline companies are the latest in an ongoing tussle between key segments of the natural gas industry. They come in response to a recent petition from gas utilities, producers, shippers and others accusing the pipeline industry of anticompetitive behavior and asking FERC to step in to address it (Energywire, June 6).

To obtain natural gas, gas utilities and other shippers that consume or process the fuel sometimes participate in “open seasons” held by pipelines, in which parties submit bids for capacity on a section of pipe. In recent years, pipelines have increasingly begun to bundle multiple noncontiguous capacity offers into a single bid, forcing shippers to purchase gas that they cannot use, according to the original petition.

But in their comments to FERC, pipeline companies argued that the practice enables them to offer lower rates, which ultimately get passed onto residential customers and industrial consumers of gas. They also reminded FERC that it has repeatedly affirmed the use of noncontiguous capacity offers and dismissed past complaints about them.

“The Petition is a plain attempt to get yet another bite at the apple and falls far short of offering the substantial evidence needed to justify a drastic departure from a policy that the Commission has applied consistently for decades,” INGAA, a trade group for pipeline companies, wrote in a comment this week to FERC.

INGAA argued that FERC has taken the position for years that maximizing the revenue and use of pipeline capacity is good for all parties in the long run. In addition, other protections are already in place to ensure pipelines do not impose monopoly prices, the group said.

In their original petition, the American Gas Association, Natural Gas Supply Association, American Public Gas Association and Process Gas Consumers Group had charged that shippers were increasingly forced to buy gas capacity originating from disparate geographic locations or flowing in opposite directions to secure “valuable” capacity that they needed for their customers. Because these noncontiguous offers may be the only way to secure gas for certain markets, shippers could end up paying for some gas that they couldn’t use — or else risk losing out to another bidder, the petition said.

Critics of the practice say it’s being done unfairly to sell as much capacity as possible.

“If pipelines have unutilized portions of their systems, they should file a rate case where parties can fully examine the best approach to reallocate costs and to ensure the pipeline has the ability to recover its costs rather than saddling specific shippers with the costs,” Casey Hollers, senior director of regulatory affairs and policy at the Natural Gas Supply Association, said in a statement.

But Northern Natural Gas Company, which owns the nation’s largest interstate natural gas pipeline system, argues in its comments to FERC that the petition presumes that pipeline companies should be able to determine which segments of pipeline capacity are “valuable” and which are “unwanted.” Not only is that a mistake, the company wrote, but bidders might have different views themselves as to whether a capacity offer is valuable or not.

“[The] Petitioners seek to impose new rules that interfere with market forces and place the task of designating certain capacity as valuable, unwanted, operationally unrelated or non-contiguous on the Commission and pipelines,” the company wrote, urging FERC to reject the petition.

Although FERC has approved proposals from individual pipeline companies that include noncontiguous capacity offers, Hollers said the commission should consider the practice more broadly now that it has become commonplace and is affecting a wide range of shippers.

“[We] think this issue is ripe for FERC action under a generic review,” she said.