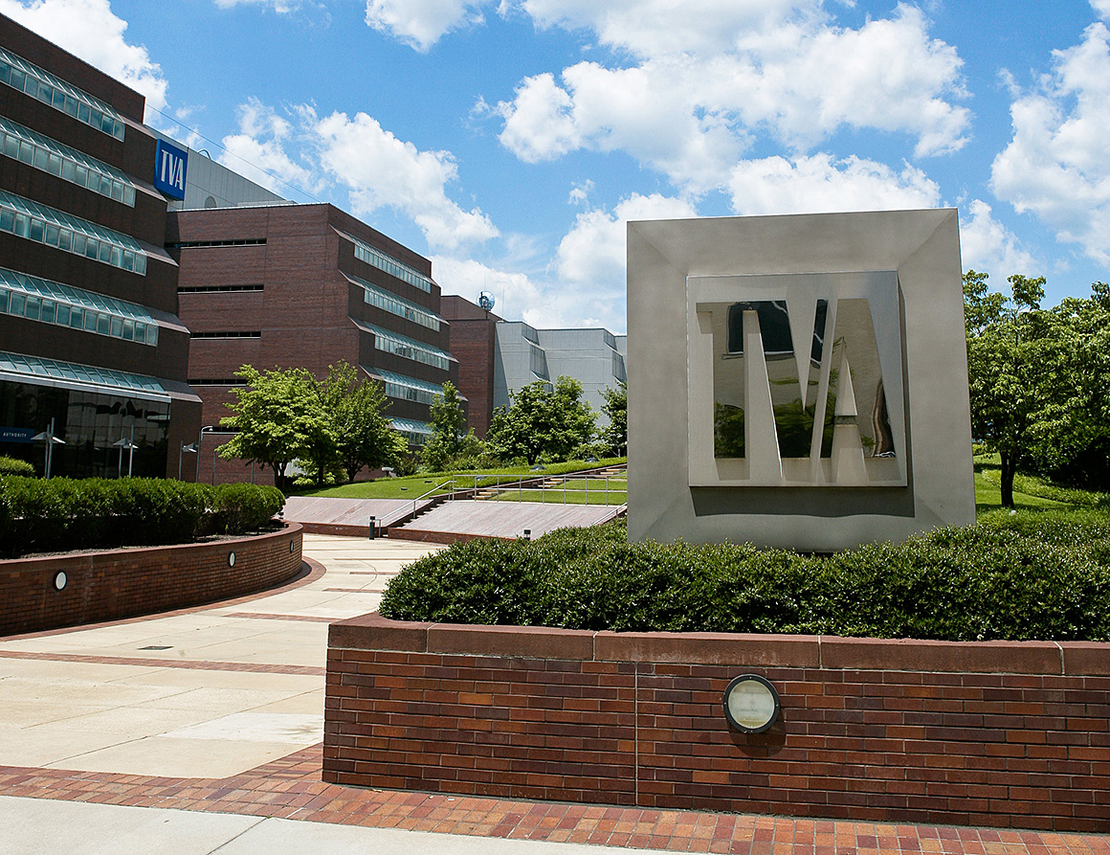 EPA said the Tennessee Valley Authority should reconsider an initial decision to replace its largest coal plant with a natural gas one, arguing that there are cheaper and cleaner options to combat climate change.

The nation’s largest public power utility is weighing new generation choices as it prepares to close the massive Cumberland Fossil Plant, which is near the Tennessee-Kentucky border. TVA must follow the National Environmental Policy Act, which requires the federal government to analyze environmental impacts of major decisions, particularly with infrastructure.

EPA’s statements, filed last week, are the latest in a tug of war between the federal government and TVA over carbon-reduction efforts. They also follow comments by leaders of the House Energy and Commerce Committee, which pressed TVA in January to realign its trajectory to match the Biden administration’s goal of a decarbonized U.S. power sector by 2035 (Energywire, Jan. 14.)

“The EPA believes it is essential for TVA to improve the proposed action and [environmental impact statement] because of the urgency of the climate crisis,” EPA said in technical comments.

The tone and length of EPA’s remarks are unusual in this situation, one environmentalist said.

“I think this from the EPA is significant,” Bri Knisley, Tennessee campaign manager for Appalachian Voices, said in an interview.

“It’s important for TVA to be in line with the administration’s goals for climate. But also, TVA’s plans aren’t good for local communities, not with this preferred alternative,” she said.

The utility has set goals to cut carbon emissions 80 percent by 2035 from 2005 levels on its way to being a net-zero utility by 2050. It is bullish on helping electrify the transportation sector and aims to build a small modular reactor that supporters say could be part of a future fleet of advanced nuclear reactors.

TVA is an independent federal agency that sells wholesale power to electric cooperatives and municipalities across a seven-state territory in the Southeast. Clean energy advocates have been hopeful that President Joe Biden’s aggressive climate agenda would lead the utility to slash its carbon emissions more quickly, but TVA hasn’t moved as fast as it would like.

TVA’s future electricity mix is critical, in part, because the Southeast is at the heart of national environmental justice issues. The region suffers from hot and humid temperatures, outdated building codes and little state action to further a transition to cleaner sources of electricity.

Many residents in the Southeast have low incomes and live in rural areas, multi-unit dwellings or older, less-efficient homes that contribute to high electricity bills.

TVA has proposed a range of options to meet roughly 1,450 megawatts of generation that it said will be needed once Cumberland closes — no later than 2030. The federal agency said it wants to build a natural gas combined-cycle plant instead of renewables and storage, arguing that legacy baseload generation would be more reliable and help support the planned solar expansion.

TVA issued its preliminary decision on replacement fuels for the Cumberland Fossil Plant in a draft environmental impact statement, the public comment period of which is now closed. TVA will make a final decision later this year.

“We appreciate all of the comments received during the public comment period and will consider them as part of our final EIS document. No decisions have been made at this point. All the options being considered are detailed in the draft EIS,” TVA spokesperson Ashton Davies said in an email yesterday.

In sharply worded comments filed June 30, EPA said TVA overlooked options to help the United States meet carbon-reduction goals, as backed by science and to be implemented through the Paris Agreement.

Picking natural gas exposes TVA to price volatility and likely the cost of a stranded asset if it decided to close the plant in a couple of decades, EPA officials wrote.

Long-lived “fossil assets may become uneconomic faster than expected if alternatives and mitigation are not fully considered,” EPA wrote.

“Such an alternative, or other alternatives, would better align with decarbonization pathways necessary to meet science-based targets for GHG reductions to avoid the worst impacts of climate change,” wrote Mark Fite, EPA’s strategic programs office director, in the letter to TVA.

“TVA agrees that climate change is one of the major challenges that our nation and that the world faces today, and it must be responded to with innovation and urgency,” Lyash wrote in a February letter to congressional leaders. “TVA is aligned with the Biden Administration, as well as other stakeholders, in that reducing carbon emissions across the economy must be a shared priority.”

Yet TVA has signaled that natural gas will be a bridge fuel as it moves toward adding more renewables and distributed technologies.

Its decision to pivot to natural gas is part of a nationwide trend that is troubling to many clean energy and consumer advocates who worry about methane pollution and spending billions of dollars on power plants that likely will close in the next couple of decades.

TVA offered its own vision in its draft environmental impact statement.

“Financial and system analysis indicate a [combined-cycle] gas plant is the best overall solution to serve low-cost, reliable, and cleaner energy to the TVA power system,” the utility said.