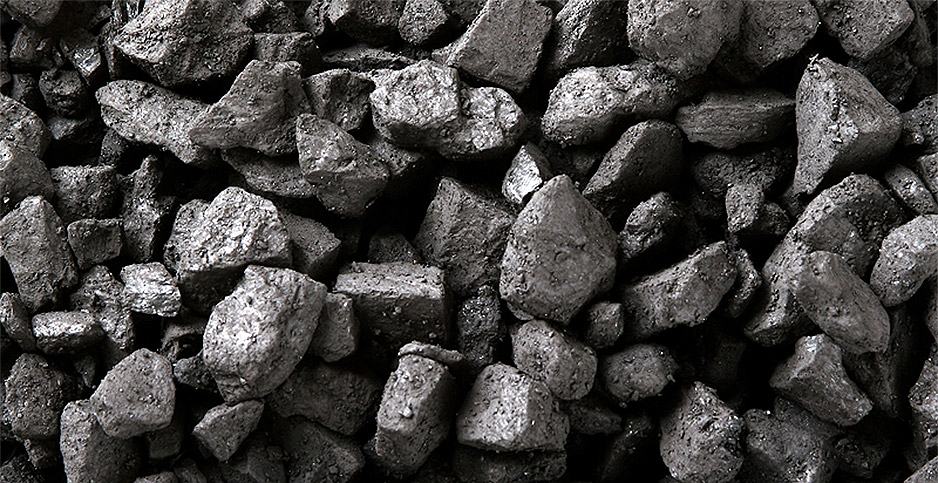 Gary Hairston ran out of breath this summer on Capitol Hill.

Black lung cut short his coal mining career, but struggling for air did not stop him testifying twice before Congress, demanding federal action.

The incurable, fatal disease is back with a vengeance. Hairston’s progressive massive fibrosis is just one case in an explosion of the most severe form of black lung in Appalachia.

But Trump’s Mine Safety and Health Administration is not considering an emergency standard, just gathering information about silica and considering whether a separate rule is necessary. The administration says it’s too early to tell what impact the 2014 rule may be having on the disease.

As coal seams get thinner and mining equipment becomes bigger and more powerful, companies are cutting more rock than ever.

The resulting silica is 20 times more toxic than coal dust but regulated under the same dust standard.

But after years of pressure, including during the Obama administration, no regulations appear to be forthcoming.

"We ain’t heard nothing on it," he said yesterday.

Instead of a rulemaking, the Trump administration put out a request for information on how to limit silica exposure.

MSHA received 55 comments, and a month after the comment period closed, the agency told E&E News it is still analyzing input. The Labor Department declined to say how long that would take.

"MSHA has long known what measures it must take in order to ensure healthful work environments," the United Mine Workers of America, the coal miners’ union, wrote in its comments to the agency.

The United Steelworkers, which represents 20,000 non-coal miners, added: "It is hard to see this as anything other than a delay."

Hairston doesn’t have a lot of faith in MSHA.

"Won’t nothing really change," Hairston said, "until we get a new president in there that cares about the coal miner."

President Trump has failed to "bring back coal" in Appalachia.

"He says he’s for the coal miner," Hairston said, "but he ain’t did nothing for us."

The Obama administration tightened coal dust standards in 2014. Since then, 99% of dust samples have met compliance standards.

The Trump White House recently tabled a study of the dust revisions until 2022.

"Due to the latency between exposure and disease, MSHA likely will not be able to evaluate the health effects of the rule for a decade or more," they wrote.

But the recent request for information has already revealed issues.

An anonymous Kentucky miner gave a firsthand account of dust sampling deception in a letter attached to comments from advocacy group Appalachian Citizens’ Law Center. The Harlan County worker said miners are warned when inspectors are coming. Inspections are also the only time miners use ventilation curtains and water sprayers to control dust.

"Coal companies are still cheating on their dust sampling and MSHA isn’t doing a good enough job to make sure they don’t," the miner wrote.

Ratliff said miners participate in the deception to protect their jobs.

With compliance as the goal, West Virginia Dr. Edward Petsonk argued the samples do not reflect what many miners are actually breathing at work. Instead, doctors are seeing a much different story in the lungs of contemporary coal miners — more severe lung diseases and premature deaths, Petsonk wrote.

"The long term murder rate of black lung and silicosis remains a preventable current reality," retired MSHA attorney Ned Fitch wrote in his comment. "The limits should be as low as possible."

The standard, recommended by the National Institute for Occupational Safety and Health since 1974, would cut the maximum silica exposure level in half.

But MSHA’s Zatezalo argued his agency cannot use the rule because OSHA allows the use of personal protective equipment to reach compliance.

Currently, mining companies must use engineering controls — ventilation, water sprays, etc. — to control dust. Federal mining laws forbid the use of technology like respirators as a substitute.

Industry wants to rework that "hierarchy of controls."

"We believe more can be done," wrote the National Mining Association’s safety director, Tom Harmon, in comments for the trade association.

"The time has long since passed for MSHA and public policy makers to ensure that supplemental controls can be used for compliance purposes to control miners’ dust exposures," Harmon wrote.

The Mining Coalition, an informal group of non-coal companies, commented that powered, air-purifying respirators and supplied-air helmets have evolved and should no longer be the "last-choice method of protection."

"All tools should be available to the operator to comply," the Industrial Minerals Association-North America wrote separately.

"We are not aware of, nor has MSHA indicated any increase in the prevalence of silicosis within the [metal/non-metal] mining industry," soda ash company Solvay wrote in its comment.

The Portland Cement Association, a national trade group, added: "There can be no one-size-fits-all definition of what is economically and technically feasible."

But the United Steelworkers said technology will make silica no less of a threat.

"Any new silica standard should apply to all workers under MSHA’s jurisdiction," the union argued.

The American Thoracic Society has diagnosed pneumoconiosis even for miners who wore respirators.

"We urge that respirators only be relied upon when all other methods to control dust exposure have been exhausted," the lung doctors group wrote.