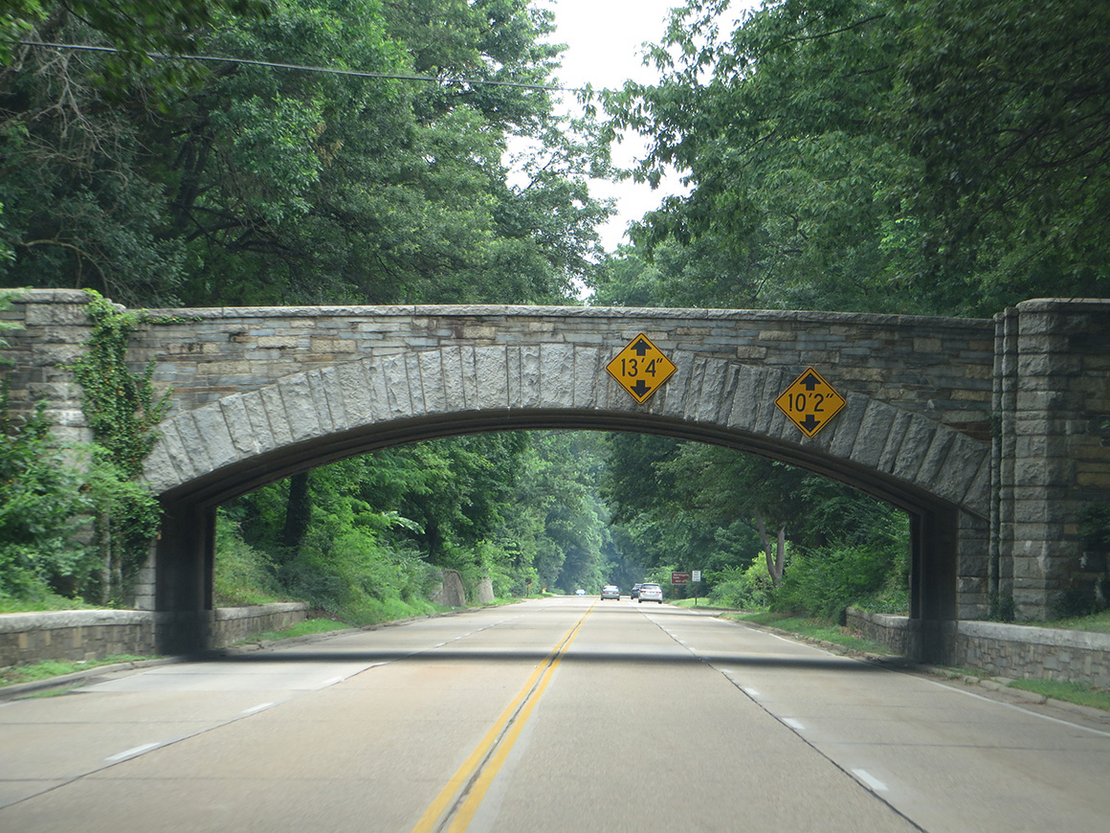 Federal officials today broke ground on a $161 million rehabilitation of the George Washington Memorial Parkway, which will rank as one of the largest projects funded under the Great American Outdoors Act of 2020.

The National Park Service, which manages the scenic roadway in Virginia, said construction will begin in August. Officials said a minimum of one lane of traffic in each direction will remain open at all times until the project is completed in late 2025.

The road runs along the Potomac River from Great Falls to Mount Vernon.

“This historic investment in the parkway will improve visitor safety, preserve the road’s historic design and ensure that future generations can use and enjoy this scenic roadway,” said Interior Secretary Deb Haaland in a statement.

The project will include replacing asphalt pavement, fixing stormwater and road drainage systems, redesigning parts of the Route 123 interchange, and lengthening entrance and exit lanes at some of the interchanges.

“George Washington Memorial Parkway is much more than a parkway — it connects millions of visitors with places to learn, play and relax just outside our nation’s capital,” Sams said.

GAOA, which is financed by revenue from energy development, provided NPS with up to $1.3 billion per year for five years to make improvements in national parks.