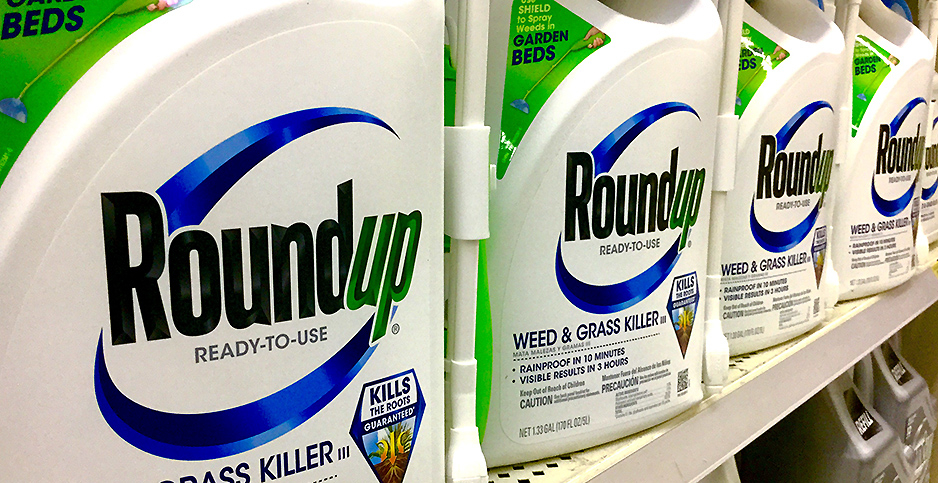 A federal judge yesterday rejected an attempt by an agribusiness giant to settle cancer claims related to its Roundup weedkiller.

Judge Vince Chhabria of the U.S. District Court for the Northern District of California found that the deal had "glaring flaws" in its offerings for the latter group.

"It is unnecessary to evaluate whether the settlement is reasonable for the first group because it is clearly unreasonable for the second group — the Roundup users who have not been diagnosed with NHL," he wrote in an order issued yesterday.

Bayer and Monsanto’s deal would have offered the second group eight years of access to a medical monitoring program designed to increase the chances of an early cancer diagnosis. It also would have established a compensation fund for four years, from which an individual who is later diagnosed with NHL could have drawn up to $60,000.

The problem with that proposal, Chhabria said, is that it may take 10 to 15 years from exposure for NHL to be detected in people who could have potentially benefited from the settlement.

"In sum, the settlement proposed by these attorneys would accomplish a lot for Monsanto," wrote Chhabria, an Obama appointee. "It would substantially diminish the company’s settlement exposure and litigation exposure at the back end, eliminating punitive damages and potentially increasing its chances of winning trials on compensatory damages.

"It would accomplish far less for the Roundup users who have not been diagnosed with NHL — and not nearly as much as the attorneys pushing this deal contend," the judge said.

The Center for Food Safety celebrated the ruling, which came after a federal appeals court upheld a $25 million settlement for Edwin Hardeman, who developed NHL after using Roundup for decades on his San Francisco Bay area property (Greenwire, May 17).

Attorneys for the center have backed Hardeman in court and are in the midst of litigation against EPA over its approval of glyphosate, the key ingredient in Roundup.

Monsanto has maintained that glyphosate is safe.

"We applaud the Court for resoundingly rejecting this proposed settlement, which would leave many Roundup-using victims of non-Hodgkin lymphoma high and dry in order to limit Bayer/Monsanto’s liability for their carcinogenic herbicide," said Bill Freese, science director at the center, in a statement yesterday.

The class-action lawsuit is one of many Roundup-related legal hurdles for the German chemical firm Bayer, which acquired Monsanto in 2016. Bayer agreed last year to pay $12 billion to settle lawsuits and future claims.

Bayer yesterday announced a new five-point plan to help the company reduce its risk from Roundup litigation. The measures include a discussion of the future of glyphosate-based products, ongoing efforts to settle existing claims and continued legal appeals.

"The court’s decision closes the door on an [multidistrict litigation] court-supervised national class solution to manage potential future litigation, which would have been the fairest, most efficient mechanism for all parties," Bayer wrote in a statement accompanying the plan.

"Still, we have legal and commercial options that together will achieve a similar result in mitigating future litigation risk," the statement continued, "and we will pursue them as quickly as possible."