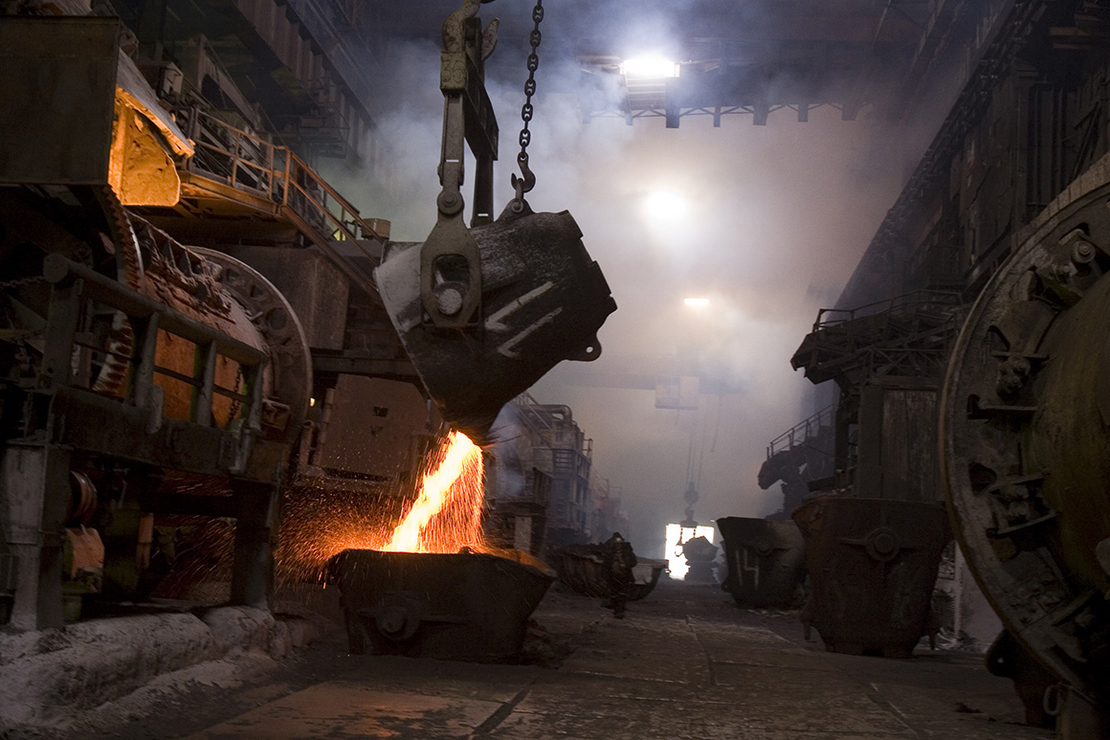 The world’s most prominent metals market, the London Metal Exchange, is shutting its doors at some warehouses to key Russian metals in response to Russia’s war in Ukraine.

The London Metal Exchange, a popular forum for buying and selling metals supply contracts, announced today in a notice that it would immediately suspend specific Russian miners from housing copper, lead, aluminum and aluminum alloy stocks in its warehouses in the United Kingdom.

While limited in its initial impacts, the LME’s action indicates that the war could continue to create headaches for companies operating in the energy industry by closing off branches of pre-existing supply chains.

Levi McAllister, a partner in the energy practice at law firm Morgan Lewis, told E&E News that any action by a global metals supplier like the LME will “have an impact on energy market participants here in the U.S.,” and that “it’s reasonable to expect that it could have an impact on clean energy to the extent [companies] rely on those minerals.”

Copper, aluminum and lead are three metals with many uses. Demand for each metal may increase as the world transitions away from fossil fuels, as all have typically been used in the construction of electric vehicles.

“It’s a fundamental supply and demand issue. Cutting off the supply is going to have a downstream impact,” McAllister said.

The LME said the action was in response to the U.K. government’s placing new duties on Russian imports of the metals and was being taken to protect against “significant risk of price dislocation and disorderly market conditions” from moving Russian metal through its warehouses.

Prices for purchasing metals crucial to electrification swung wildly in the weeks after Russia invaded Ukraine, due to fears that the United States, the United Kingdom, the European Union and other governments would respond to the war by clamping down on importing Russian resources. Russia is a leading global supplier of a raft of minerals, including nickel, aluminum, palladium, copper, gold and diamonds.

The United States and Europe did institute sanctions on a host of Russian entities and individuals, but have largely stayed away from sanctions against key minerals.

The United States did put sanctions on Russian diamonds. But experts told E&E News that U.S. sanctions contain a key loophole, as Russian rough diamonds polished and cut in a second country can still be imported here (Greenwire, March 24).

According to the LME, the move today was in response to new U.K. duties against Russian metal supplies that mean if Russian metal were delivered into its warehouses in the country, it could not be removed from storage and shipped elsewhere without “significant risk of price dislocation and disorderly market conditions.”

One of the companies listed in the warehouse ban — Norilsk Nickel — is the largest global producer of nickel, a metal crucial for making EV batteries. But the LME action did not penalize nickel supplied by Norilsk Nickel. The exchange is currently vying for the credibility of its nickel-trading mechanisms; prices for the metal went extremely wild after the Russian invasion of Ukraine, resulting in the LME’s closing the nickel trading platform for several days.

The LME did not comment on whether warehouses in other countries could hold Russian metals. There are 550 LME-approved storage facilities in 32 locations across the United States, Europe and Asia, according to the exchange’s website, and it does not own or operate the warehouses but simply authorizes warehouses to store brands of metal registered with the LME.