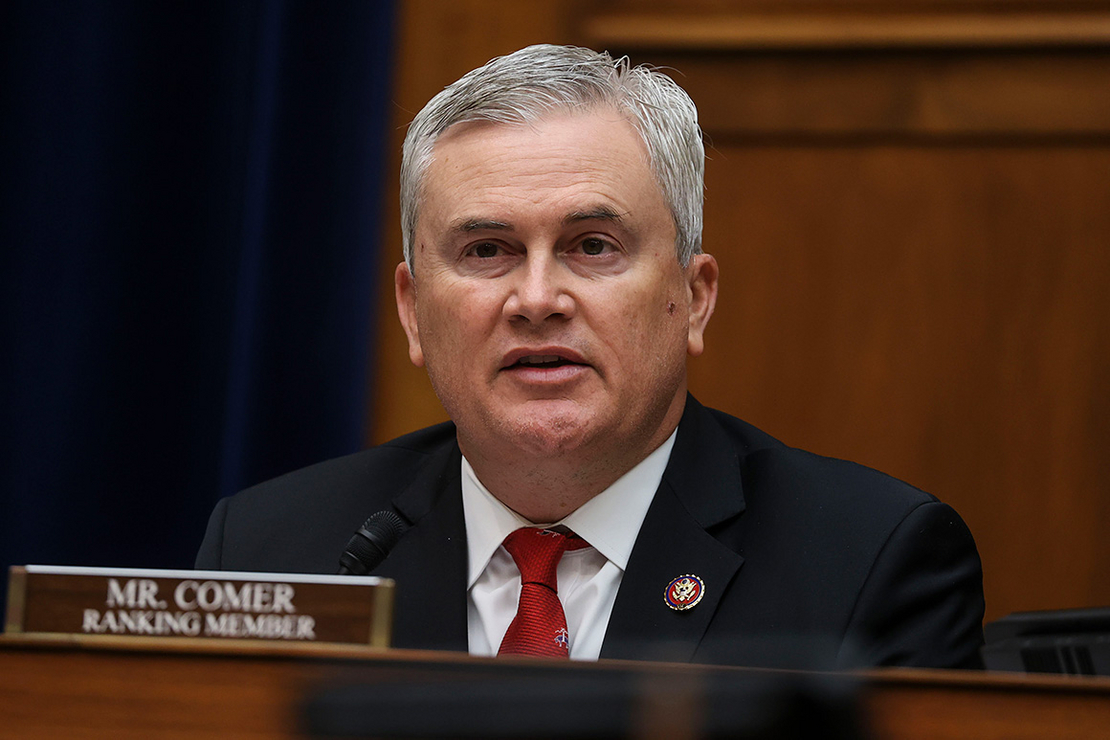 Republican members of House Oversight and Reform Committee are investigating the Biden administration’s decision to urge the Supreme Court not to take up a case that could upend a landmark cancer verdict against the manufacturer of the popular Roundup weedkiller.

“This position places the future use of glyphosate, a key pesticide used to protect crops, in jeopardy at a time when some grocery shelves are already empty,” Comer wrote. “Just as troubling, it appears the brief may not have followed the accepted practice of being approved by the relevant federal agencies.”

Comer’s letter follows a push by top Republicans on the House and Senate Agriculture committees for the Biden administration to withdraw its request that the Supreme Court reject Monsanto’s case (E&E Daily, June 7).

The Supreme Court turns away most petitions it receives, and the input of the solicitor general’s office has traditionally held special weight with the justices as they decide which cases to add to their docket. The court had invited the Biden administration to weigh in on the fight (Greenwire, May 11).

At issue in Monsanto is the agribusiness giant’s loss in a lower court that resulted in a $25 million jury verdict against the company for failing to warn of the risks of Roundup’s key ingredient, glyphosate.

The verdict — won by California resident Edwin Hardeman, who developed non-Hodgkin lymphoma after using Roundup for years — was meant to serve as a test case for thousands of other cases against the company.

Monsanto, which is now owned by Bayer AG, petitioned the Supreme Court to find that Hardeman’s claims should have been blocked by the Federal Insecticide, Fungicide and Rodenticide Act.

The company said EPA has previously found that there is no evidence of cancer risk from glyphosate — although the International Agency for Research on Cancer has said the chemical is “probably carcinogenic.”

Comer criticized Prelogar’s office for failing to list EPA or the Agriculture Department as a co-signer on the government’s amicus brief. He said a similar brief from the Trump administration in a uranium mining case included the Nuclear Regulatory Commission as a co-signer.

“This lack of consultation raises serious questions about the process your office followed in formulating a legal position that has the potential for such profound impacts on American farmers and the U.S. food supply,” Comer wrote. “A willful disregard for consultation with the USDA, the agency protecting the interests of farmers and the food supply, requires you to reconsider the government’s position on this case.”

Comer’s letter asks Prelogar’s office to provide records of its communication with EPA and USDA — and other documents related to the amicus brief — by June 21.

The Supreme Court could reach a decision as early as next week on whether to accept or reject Monsanto.