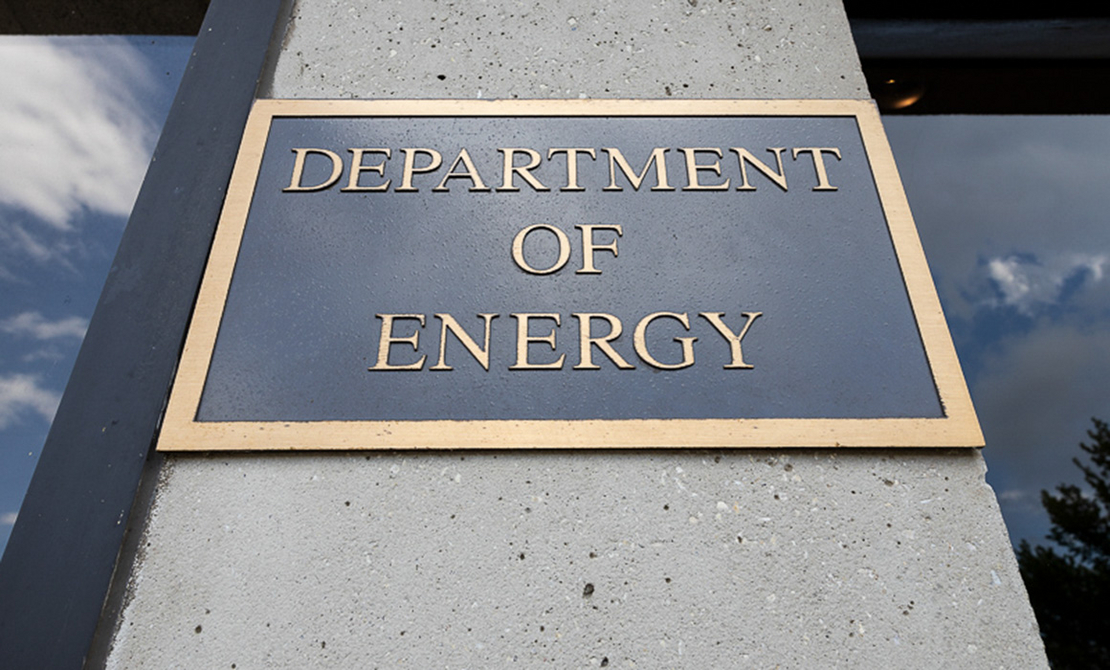 The Department of Energy today will announce new members of an influential board to serve as key advisers to Energy Secretary Jennifer Granholm, E&E News has learned.

The department will announce that Arun Majumdar, the first director of DOE’s Advanced Research Projects Agency–Energy, will serve as chair of the Secretary of Energy Advisory Board (SEAB). Madelyn Creedon, who previously served as principal deputy administrator of the National Nuclear Security Administration, will serve as vice-chair.

For the first time ever, the board is set to be majority women. Its members, who are appointed for two-year terms, reflect the Biden administration’s focus on green energy and climate jobs, as well as the department’s sprawling mission that includes nuclear security. Board members include representatives from labor unions, utilities and environmental justice organizations, as well as nuclear experts.

“For clean energy in particular, this is a very pivotal time for our nation,” Majumdar, who runs the Precourt Institute for Energy at Stanford University, said yesterday in an interview. “What happens in the next few decades will set the course for the United States, in terms of infrastructure, clean energy, reduction of emissions, as well as making sure that our communities, especially marginalized ones, are protected and safe from climate change.”

Majumdar, who was a member of Biden’s DOE transition team and was said to be in the running for the secretary’s post, noted in a statement that the agency “is playing critical roles to help create a clean energy economy with millions of well-paying jobs, elevate environmental justice, invest in fundamental science and engineering research, and keep our nation secure.”

Majumdar said in the interview that the role of the board is to help Granholm and her team “succeed on all these fronts with constructive feedback and advice.” Majumdar, who served on the SEAB during the Obama administration under former Energy Secretary Ernest Moniz, said he expects that the board on occasion will take “deep dives” into various issues and make recommendations to Granholm.

DOE noted that the advisory panel is an important part of the agency’s strategy to improve its research and development efforts. The board is scheduled to meet quarterly and will hold its first meeting virtually on Oct. 28.

The other members include:

Roxanne Brown, international vice president at large with the United Steelworkers union, who was also the union’s legislative director and continues to oversee its public policy and legislative agenda as well as its political work.

John Dabiri, an aeronautics and mechanical engineering professor at the California Institute of Technology, who last week was also named to the President’s Council of Advisors on Science and Technology, which will develop and provide the White House with science and technology policy recommendations.

Noah Deich, president of Carbon180, a nonprofit that studies and advocates for the removal and reuse of carbon.

Kerry Duggan, a former adviser to President Biden and former senior policy adviser to the Office of Energy Efficiency and Renewable Energy who is now chief executive officer at SustainabiliD, a sustainability and strategy consulting firm.

Bryan Garcia, president and chief executive officer of the Connecticut Green Bank, which finances green energy projects and was the first of its kind in the country.

Phil Giudice, who served until June as a top deputy to national climate adviser Gina McCarty and is now chair of FirstLight Power Resources, a renewable energy supplier that runs hydroelectric, energy storage and solar projects in New England.

Shirley Ann Jackson, president of the Rensselaer Polytechnic Institute and a former chairwoman of the Nuclear Regulatory Commission, who previously served on the SEAB under Moniz.

Maria Pope, president and chief executive officer of Portland General Electric, who testified before Congress in April that the Oregon utility wants to cut greenhouse gas emissions by at least 80 percent by 2030, compared with 2010 levels.

Adrianna Quintero, senior director of diversity, equity and inclusion at the Energy Foundation, which supports organizations that promote clean energy.

The SEAB was begun by Energy Secretary James Watkins in the George H.W. Bush era. Various secretaries have elected not to appoint any members, but former Obama-era Energy Secretaries Steven Chu and Moniz relied on their boards for recommendations.

The SEAB did not meet for the first two years of the Trump administration, but former Energy Secretary Rick Perry in 2019 appointed members, many of them with experience in the oil and gas, nuclear and reliability sectors. Trump in 2019 signed an order for federal agencies to cut a third of federal advisory committees, but the SEAB was spared (Energywire, June 22, 2020).

Science groups have broadly welcomed the use of the advisory board, which meets in public, particularly at an agency like DOE that oversees a variety of complex issues.

During the Obama administration, the board laid out a pathway for advanced nuclear innovation and examined technological standards to ensure safety around hydraulic fracturing.

Under former Trump-era Energy Secretary Dan Brouillette, the board delivered reports on ways the department could improve its artificial intelligence programs and boost innovation.

Brouillette also asked the board for help in finding ways to better promote some of the work being done by the department’s 17 national laboratories.

A task force created by the committee found that the department did a poor job promoting itself and recommended a number of measures to help what it called the "unacceptably misunderstood" agency get the word out about its work (Energywire, Oct. 21, 2020).