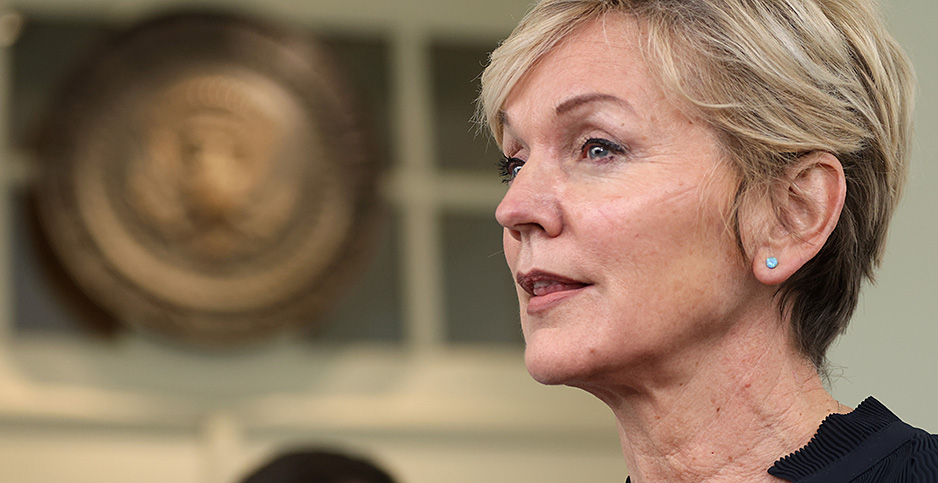 Energy Secretary Jennifer Granholm received an Office of Government Ethics waiver that could set the stage for her to divest more than 240,000 shares in an electric bus company, according to disclosure forms made available this morning.

The OGE’s certificate of divesture, dated Friday, comes amid conflict-of-interest accusations because of Granholm’s financial stake in Proterra Inc.

The company is one of the nation’s largest electric bus manufacturers, and the administration, Granholm in particular, is pushing to move the nation toward electric transportation.

The certificate enables her to unload her financial stake with a deferral on any capital gains taxes, so long as proceeds are reinvested into a "permitted property" within 60 days, according to an OGE fact sheet.

The form is a likely precursor of an impending sell-off, although not an indication one has occurred, a DOE spokesman said this morning.

Granholm and Deputy Secretary David Turk are set to appear before the White House press corps this afternoon to update the country on DOE activities related to the ransomware attack on the Colonial pipeline.

Her involvement with Proterra dates back to 2017, when she joined the company as a member of its board of directors. She vowed to step down from the company and divest her financial interests within the allotted 180 days following her swearing-in.

Those ties barely made a blip as she sailed through her confirmation process, but conservatives complained about potential conflicts of interest following President Biden’s virtual tour last month of the company’s Greenville, S.C., facility.

DOE denied any involvement in the planning of that virtual tour, but the complaints around Granholm’s ties lingered (E&E News PM, April 27).

Earlier this year, Proterra announced plans to go public through a nontraditional initial public offering via a merger with ArcLight Clean Transition Corp. That merger has not been finalized and will likely provide a lucrative payday for stock owners.

When it was announced, news reports indicated the merger could close within the first half of the 2021 calendar year.