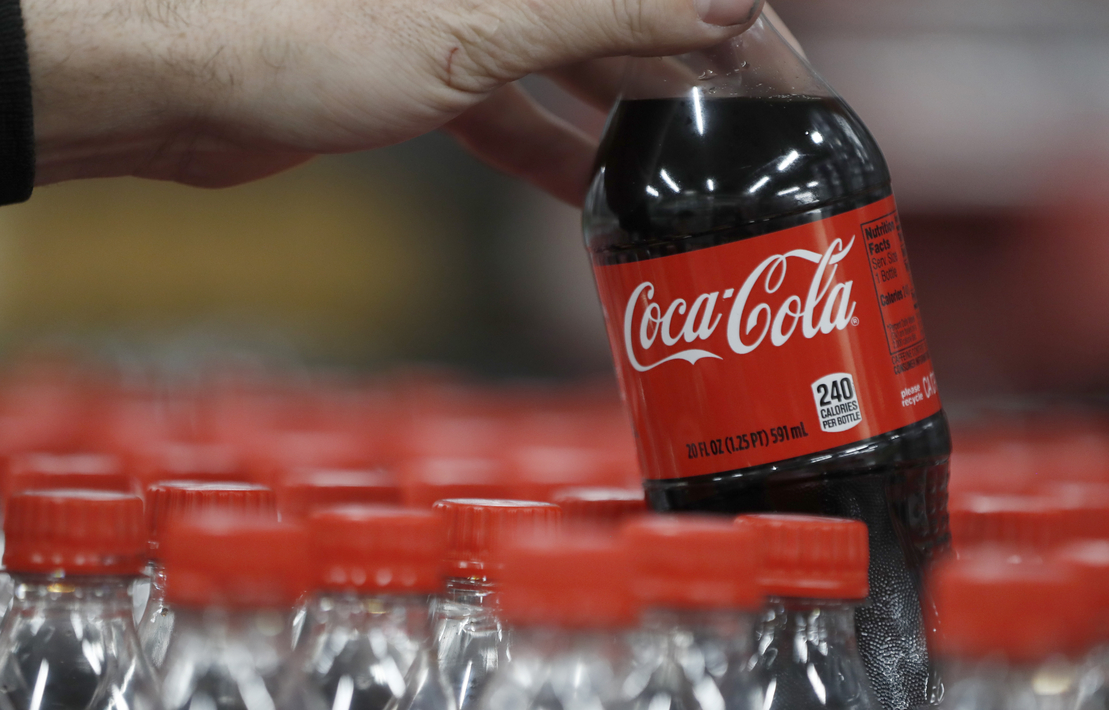 Two environmental groups want a major beverage giant pushed out of the world’s largest climate conference over plastics concerns, arguing the material has become “the new coal” and warrants a major response.

Just Zero and Beyond Plastics, two U.S. based-groups, called on the United Nations Climate Change Conference to kick Coca-Cola Co, out as a sponsor of this year’s COP 27 on Wednesday. They asserted that the beverage manufacturer’s role in the event is undermining the global fight against climate change and is at odds with efforts to bring down emissions.

“COP 27 is supposed to focus on solutions for fighting the catastrophic climate crisis,” said Judith Enck, who heads Beyond Plastics and previously served as an Obama-era EPA regional administrator. “Instead, we’re allowing it to be a stage for corporate greenwashing.”

She was joined in her remarks by Just Zero State Policy Director Peter Blair, who said the company’s sponsorship of COP 27 “makes it hard to see this meeting as anything more than a performative act.”

They have pushed back hard on Coca-Cola’s role as a sponsor for this year’s COP event, noting not only the realities of plastics production but also the mounting environmental crisis associated with pollution and dismal recycling numbers. Moreover, advocates have cited a 2021 report from Beyond Plastics and Bennington College in Vermont that found plastics are poised to overtake coal as a driver of climate emissions within a decade (Greenwire, Oct. 21, 2021).

Coca-Cola has repeatedly emphasized its recycling commitments and investments, which include plans to achieve net-zero emissions by midcentury and heavily combat marine debris. But an annual audit of corporate brands by Break Free From Plastic, an international coalition, has notably named Coca-Cola “the world’s top plastic polluter” for four years running.

Critics charge that its pollution footprint speaks for itself. Coca-Cola has said that it is responsible for around 3 million metric tons of plastic packaging, an inevitable waste product. Such numbers, advocates argue, should disqualify the company from COP 27 sponsorship.

“By pouring millions of dollars into sponsoring COP 27, Coca-Cola is making a shameful play to give the appearance of environmental responsibility,” said Blair. “But behind the scenes, Coca-Cola’s lobbyists campaign to block improvements in real recycling and resist calls to transition away from single-use plastic bottles to reusable and refillable glass containers.”

Enck similarly took a hard line on the issue.

“Plastics [are] the new coal. How can a major plastic polluter be in a leadership position at such an important climate conference?” she asked. “It’s well past time that our country’s policymakers and advocates commit to holding corporations accountable for the impact their products and policies have on our climate and environment.”

A spokesperson for Coca-Cola did not immediately respond to a request for comment.

The comments from Just Zero and Beyond Plastics compound earlier complaints from groups including Greenpeace, who have argued the company’s presence at COP 27 is “greenwashing” (Climatewire, Oct. 25).

The push coincides with the release of a major new report on recycling from the Ellen MacArthur Foundation, which does significant work on plastics issues. In its 2022 progress report, the organization found that “strong progress” is being made in some areas but that a number of companies are not on track to completely implement reusable, recyclable or compostable packaging by 2025.

Produced with the U.N. Environment Programme, the findings underscore just how challenging it is for companies to meet plastics recycling metrics. Flexible packaging, like sachets and films, are particularly burdensome, given that they are not accepted by most recycling facilities and easily find their way into the environment as contaminants.

Coca-Cola is one of the companies participating in the annual report, which shows the company actually increased the amount of plastic it has produced since signing on in 2018.

Graham Forbes, who leads plastics work for Greenpeace USA, argued that “the report clearly shows that voluntary commitments from companies to address plastic pollution have failed.”

Still, some industry members pointed to the report’s upswings. Matt Seaholm, CEO and president of the Plastics Industry Association, noted that most of the companies participating in the effort have continued to reduce their virgin plastic use. Many are also bolstering their use of recycled plastics, something Seaholm asserted shows progress.

“This report confirms that recycling is real, recycling works, and we need to increase investments in it to continue making progress,” he said.

Seaholm also underscored the need for continued investment in such endeavors. Industry members have long argued that plastics are too ingrained in global society to be abandoned, and that they have key uses in life-saving products like medical devices, along with renewable technology like solar panels. Striking a balance between advocating for those items while also addressing pollution concerns, Seaholm said, remains key to addressing the problems that have emerged as plastics have become a global contaminant.

“The fact of the matter is plastic packaging offers significant environmental and economic benefits over the alternatives, but plastic waste continues to be a challenge,” he continued. “Plastics packaging also keeps us healthy and safe, and finding more ways to reuse and recycle plastic is the key to responsibly assuring that protection.”