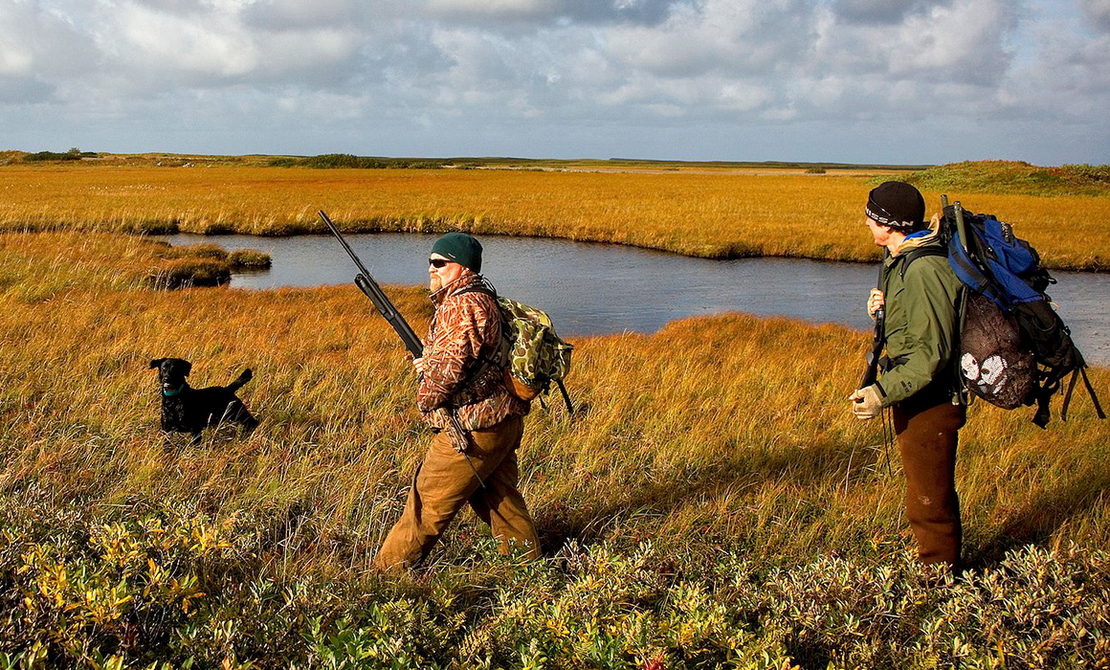 Environmentalists today sued the Fish and Wildlife Service over the expansion of hunting and fishing opportunities in national wildlife refuges.

“We’re going to court to ensure that our nation’s wildlife refuges actually provide refuge to endangered wildlife,” said Camila Cossío, a staff attorney at the center. “The Fish and Wildlife Service is shrugging off the many risks that sport hunting and fishing pose to endangered animals, particularly from lead ammunition and tackle.”

The suit was filed in federal court in Montana.

The lawsuit notes, in particular, the threat posed by the use of lead ammunition or lead tackle. Lead can poison endangered animals like whooping cranes if they eat casings or tackle left behind in waterways. The center specifically cites the risk of lead poisoning to jaguars at the Leslie Canyon National Wildlife Refuge in Arizona, and to ocelots and jaguarundi at the Laguna Atascosa National Wildlife Refuge in Texas.

Expansion of fishing and hunting opportunities has been a bipartisan affair, with both the Trump and Biden administrations touting their efforts to provide more access to refuges.

Last year, then-Interior Secretary David Bernhardt announced the opening or expansion of 859 hunting and fishing opportunities at 147 refuges and fish hatcheries, saying the agency is taking “significant actions to further conservation initiatives and support sportsmen and women who are America’s true conservationists."

In addition, FWS opened or expanded new hunting and sport fishing at 89 other refuges.

FWS predicted that the number of new hunters or anglers expected to use lead bullets or lead tackle is "anticipated to be very low, so the resulting addition of lead into the environment should be negligible or minor."

In August, the agency continued what it called the “largest expansion of outdoor recreation opportunities in recent history.” The Biden administration announced it would be allowing hunting or fishing at another 2.1 million acres, including at seven refuges that never before allowed those activities (Greenwire, Aug. 30)

“Increasing access to outdoor recreation opportunities is essential to advancing the Administration’s commitment to the conservation stewardship of our public lands,” Interior Secretary Deb Haaland said.