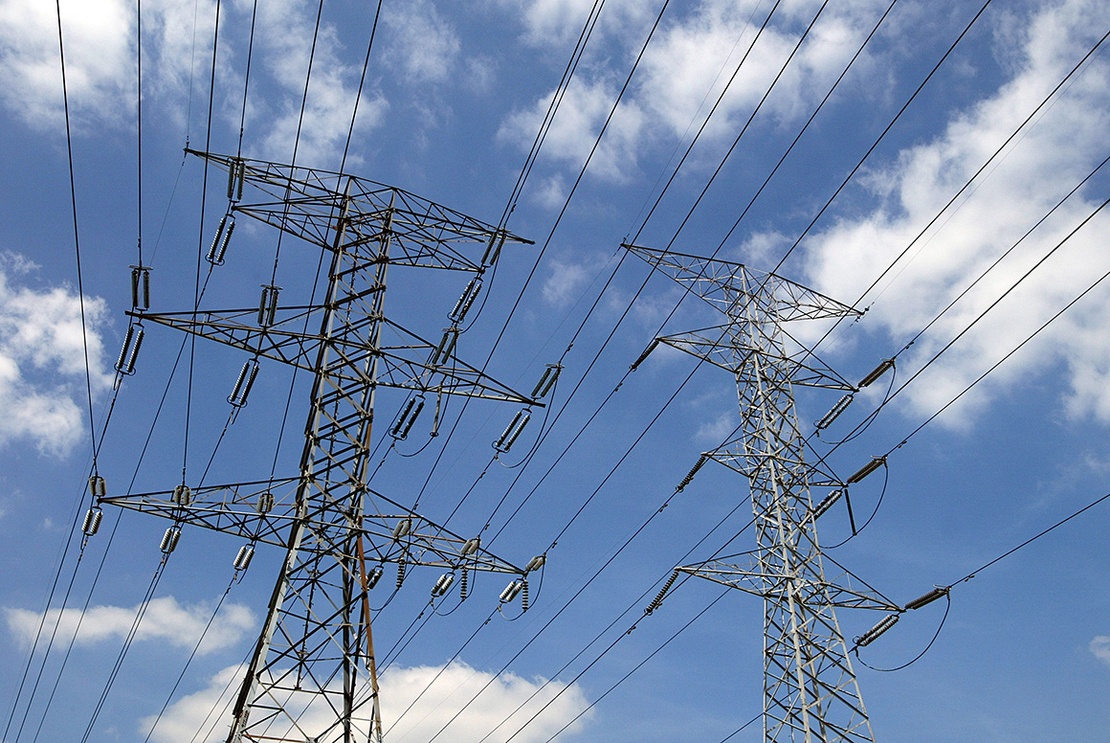 The path to a carbon-free power grid runs through the nation’s capital, but not without stops in less obvious places like Carmel, Ind., and Valley Forge, Pa.

The Indianapolis and Philadelphia suburbs are mission control for the two largest regional grid operators — the Midcontinent Independent System Operator and PJM Interconnection. Together, their territories span 1.2 million square miles and are home to power plants responsible for almost half of the power sector’s carbon emissions.

Regional transmission operators like MISO and PJM don’t set policy and don’t own and operate power plants that emit greenhouse gases. But they have a key and, perhaps, underestimated role in implementing it. For all the clean energy muscle in the $1 trillion infrastructure package and the "Build Back Better Act," little moves forward without their help.

“We’ve basically created a system in two-thirds of the country, where RTOs exist, where these quasi-private, quasi-public organizations make a lot of the decisions that determine what kind of energy gets built and where,” said Shelley Welton, an associate professor at the University of South Carolina School of Law. “That has huge impacts in terms of the clean energy transition.”

But how exactly to define an RTO’s role?

Just within MISO, which spans all or parts of 15 states from the Gulf Coast to Canada, the challenge of overhauling the electric grid over the next three decades is huge; never mind trying to do it in half that time as President Biden has pledged.

A draft report released last month by the grid operator said state and utility carbon and renewable goals will require nearly 140 gigawatts of new generation. And about two-thirds of it — almost 100 GW — must be renewable or non-carbon-emitting and be available by 2040. By comparison, MISO has about 28 GW of renewable capacity on its system today.

MISO’s job is designing markets and enabling enough transmission to allow all those new wind and solar projects and battery storage to come online.

To be sure, each RTO is unique in terms of geography and energy resources, the politics and market structures of states they encompass, and how they operate.

PJM, for instance, must plan transmission to accommodate a boom in offshore wind. Utilities in its 13-state region covering the mid-Atlantic and Midwest are also mostly deregulated, bringing different challenges than exist across parts of the U.S. where utilities own power plants.

If RTOs have common characteristics, it is they are complex, opaque and difficult to define — even for industry experts.

“They are these multi-stakeholder nonprofit organizations that in a sense aren’t really ‘owned’ by anybody,” said Tony Clark, a Republican former member of the Federal Energy Regulatory Commission. “But they’re regulated like a public utility. They’re different creatures.”

Clark and other experts and scholars have questioned whether RTOs are set up to do what’s being asked of them.

“As much as RTOs are talked about in terms of the clean energy transition," he said, "they were never really set up for that."

Clark and Vince Duane, a former PJM executive, authored a white paper earlier this year looking at new demands being put on RTOs and the challenges they face. Last month, they followed up with another paper on a key obstacle in meeting those challenges — their governance structures.

“There’s going to need to be a major change in how RTOs operate if you want them to do those things public policymakers seem to be asking them to do,” Clark said.

In particular, he cited the member-driven “stakeholder processes,” where dozens of interests — including utilities, transmission owners, renewable developers, consumer advocates and environmental groups — try to come to a consensus on how to improve markets and plan for transmission upgrades.

“It’s a place where they’re almost designed to slow down change because they’re so bureaucratic,” Clark said.

Welton, the law professor, argued in a paper that RTO governance must be reconsidered to reflect a shift in priorities for the grid — from solely having cheap and reliable electricity to also addressing climate change.

Based on their history, Welton questions whether RTOs can get the job done.

“RTOs are inveterate stallers when it comes to integrating new resources that would improve their markets but threaten incumbents’ bottom line,” she said in the paper. “This is not a minor flaw: RTO heel-dragging causes years, if not decades, of delay in critical market improvements, costing billions of dollars and causing significant greenhouse gas emissions.”

A particular challenge for MISO and PJM is their size and the geographic and political diversity they represent.

“There’s no doubt that regional cooperation is, beyond just a good thing, pretty much critical for getting the infrastructure built that we need,” Welton said in an interview. “But that the legal regime we have definitely makes it hard for RTOs to sort of triage and navigate between all of their members.”

One example of that tension is on display in MISO, which is trying to plan a web of new regional transmission lines to help states and utilities bring that 100 GW of new generation online.

Already, debate about the criteria used to choose individual projects and arguments about who benefits from them and, thus, pays for new high-voltage lines have led to delays getting an initial proposal to MISO’s board. It was supposed to come by December but was put off until March and delayed again until later next spring.

“Not all the states think alike. Not all the companies are working on the same strategies together,” said Hillman, the MISO executive. “We can’t actually build the transmission. We can say this is what we need to do. We need to put these projects forward.”

In Minnesota, 1,200 miles north, state regulators are equally frustrated with MISO for not moving faster on transmission expansion.

Unlike states in the South, Minnesota enacted a law in 2007 that requires greenhouse gas emissions reductions. But the Public Utilities Commission’s hands are tied when it comes to getting more wind and solar energy online because of a lack of transmission.

“MISO’s failure to remedy this issue and do it in a timely manner is impeding our ability to service the public interest and our responsibility in our jurisdiction,” he said during a briefing with MISO and SPP officials last week.

MISO’s Brian Tulloh, executive director of external affairs, acknowledged that the long-range transmission planning process began too late and has taken too long. He said some states within the grid operator’s footprint have slowed the process and suggested that a “top-down push by multiple states” was the best way to speed things up.

“They set up this shouting match between the states and stakeholders to see who can yell the loudest, and it’s not a constructive process.”

Hillman, during an interview before the Minnesota meeting, acknowledged the grid operator has the ultimate responsibility for listening to a “cacophony of voices” and making tough calls.

The grid operator made a tough call recently with a decision to bifurcate the Midwest and South regions for the purpose of advancing an initial set of regional transmission projects, all of which would be in the Midwest. MISO’s decision means that only consumers in the region would be responsible for paying the billions of dollars to get the lines built.

Longer term, the decisions won’t get any easier. And questions about whether RTO governance structures can keep up with the quickening pace of the energy transition will persist.

Welton, in her paper, suggested multiple reforms, including limiting RTO authority; increasing public oversight; and even a “public option,” which she acknowledges is the most radical solution and would face possibly “insurmountable” opposition from the utility industry.

Clark and his co-author promise to put forward some reform ideas in a forthcoming white paper. Rather than “radical” public ownership of the grid and its operations, which Clark describes as neither feasible nor desirable, they suggest that a solution would look more like a system run by a for-profit transmission company, or Transco, a concept considered 20 years ago.