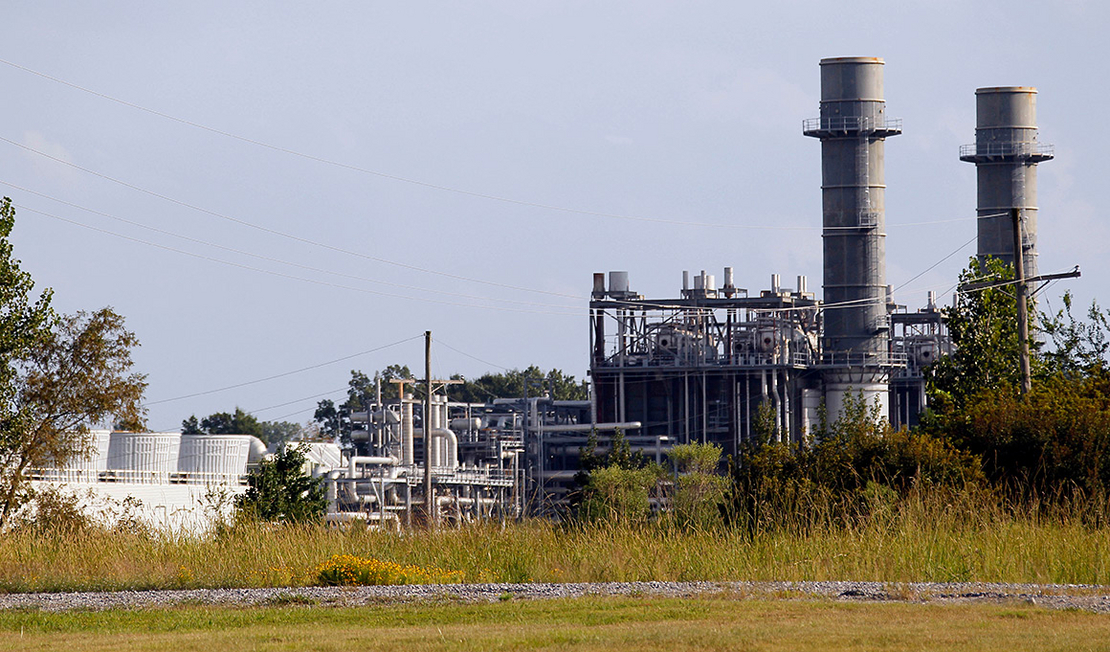 A group of eastern U.S. power grid operators says a “reliability safety valve” should be considered in any clean energy policy, to give utilities and other suppliers more time to meet wind and solar power goals when required to prevent power disruptions.

The recommendation comes in a policy paper issued this week by the Eastern Interconnection Planning Collaborative, a nonprofit whose 19 members plan and operate the high-voltage power grid across the eastern and central United States, including utilities like Florida Power & Light Co., and regional operators such as PJM Interconnection LLC.

The EIPC paper does not call for a slowing of the demanding pace of the clean energy transformation called for by President Biden and included in Democratic congressional leaders’ stalled climate policy provisions in the $3.5 trillion budget reconciliation package.

But the proposal lands amid a partisan debate over the pace of clean energy deployment, and the role of natural gas generation — now the nation’s top source of electricity — in the grid’s future. A coalition of progressive climate policy advocates last month said gas generation should have no place in a future clean energy policy.

“We’re making our politicians pick a side — are you with us or fossil fuel executives?” Sunrise Movement Advocacy Director Lauren Maunus said in a statement. “The science is clear: there is nothing clean about gas” (Greenwire, Sept. 1).

EIPC said the challenges of operating a future grid dominated by wind, solar and batteries “are not insurmountable … nor do they argue against moving forward with policies supporting renewables.” But it added, “when policymakers craft timelines, goals and deadlines, it is essential … to consider and balance the need to ensure that the power grid can remain reliable.”

Grid operators must have a “seat at the policymaking table” to ensure that system reliability needs are heeded by decisionmakers, the letter said.

A similar concern arose during the Obama administration in 2015, as EPA was completing its Clean Power Plan proposal for reducing power plant carbon emissions.

At the time, the Federal Energy Regulatory Commission proposed a safety valve provision in a letter to EPA, suggesting that the commission could review a state’s claims that an emergency situation would result in a violation of FERC-approved grid reliability safeguards.

It isn’t clear whether the EIPC proposal could find a place in the Clean Electricity Performance Program (CEPP) that Democrats are trying to enact through the budget reconciliation process within the "Build Back Better" legislation.

“Some of our members have been talking to congressional folks about exactly this issue,” said EIPC Executive Director John Buechler.

Last month, 21 leading U.S. grid experts wrote to Democratic congressional leaders stating that the reliability of the nation’s power networks “can be preserved and enhanced” under the CEPP. The policy would require power suppliers to increase zero-carbon electricity deliveries by 4 percent a year, with grants for utilities attaining goals and penalties for those that do not.

“Climate change is already hurting our citizens and our economy, and will become far more damaging if we do not take bold steps to reduce our carbon emissions,” the group said.

“Both experience and research show that power systems can achieve 80% carbon-free energy with full reliability; in fact, this is already being achieved in a number of grids around the world,” the letter added.

“We see credible reports suggesting with our existing technologies we can get to 90 percent variable systems” cost-effectively, Clements told the conference.

But experts say a future of increasingly extreme weather leaves important questions unanswered about projected grid conditions, experts say. The Sept. 28 letter from the 21 grid experts noted a detailed study of the New York state power system by the Brattle Group that found a 90 percent clean system would be achievable by 2040 with full reliability.

The study included “renewable” natural gas as an essential fuel in existing and new gas-fired plants during peak periods, which would be produced either from farm waste or landfills. RNG was used in the study as a proxy for other technologies that could fill in gaps when wind and solar power isn’t adequate. The study cautioned, “The costs and capabilities of these technologies are uncertain.”

But clean energy technology research is moving on all fronts, and 2040 is a still-distant horizon, CEPP advocates say. “In 2030, the electricity grid will still be 20 to 30 percent fossil fuels under the CEPP,” said Leah Stokes, an associate professor at the University of California, Santa Barbara, who has advised congressional Democrats on crafting climate legislation to meet the budget reconciliation rules. “The reliability concerns are vastly overstated.”