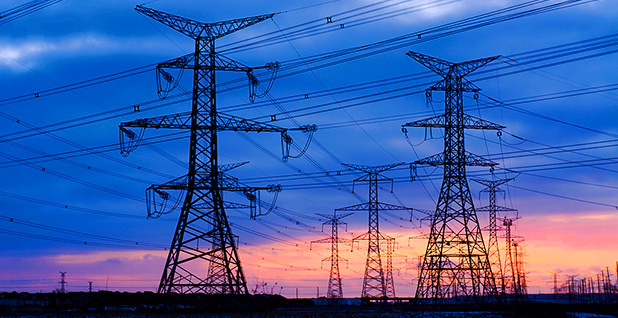 The North American Electric Reliability Corp., which sets and enforces cyber and physical security standards for the bulk U.S. power grid, said the series of lapses "collectively posed a serious risk to the security and reliability of the bulk power system," even though they aren’t known to have triggered any blackouts.

"I’m really surprised to see an organization fail at this magnitude, this deep into the NERC [CIP] program," he said. "It’s obvious to me as an ex-regulator: This is a culture problem."

"It’s got to be a huge company that has assets all over the place — and not just generation," said independent utility consultant Tom Alrich.

The anonymous company has agreed to overhaul its program for complying with NERC’s CIP standards, according to the filing.

Most of the alleged violations outlined in the document were "self reported" to NERC, but more than a dozen of them were found only through audits of the utility’s security program.

In another episode, a "security specialist" disconnected a network cable from the back of a critical cyber asset and plugged it into his laptop, which hadn’t been vetted for potential malware.

"The technicians then began work at 1:40PM with their [redacted] issued laptops; not the dedicated CIP [transient cyber asset] laptop located at the site," a heavily redacted report from the utility said. "Technicians overlooked the label on the corporate issued laptops stating ‘Not permitted for communication with CIP Cyber Devices.’"

The threats from such oversights aren’t theoretical, although hackers aren’t known to have ever caused a power outage in the United States.