Harris: Space goals to include climate 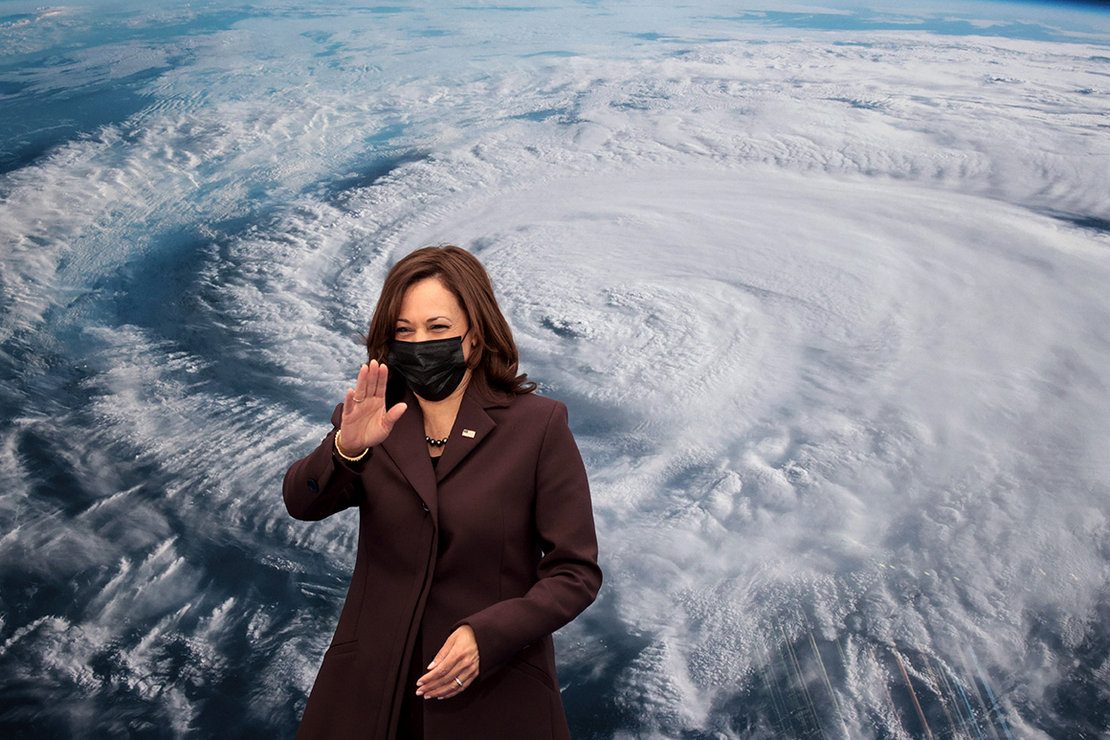 Vice President Kamala Harris vowed yesterday that the Biden administration would do a better job of incorporating climate data into the work of agencies across the federal government.

Harris made the pledge during a meeting of the National Space Council — the first time the advisory group has convened since President Biden took office. She also outlined three priorities for the council: improving climate research; promoting international rules for space; and growing the U.S. workforce of scientists, engineers and mathematicians.

“We must see all the ways in which space can benefit the people of our nation and of all humanity,” she said.

The council helps set U.S. priorities for space and was revived by the Trump administration after about 25 years of inaction.

During the Trump years, former Vice President Mike Pence focused the council on issues other than climate change, such as supporting the commercial space industry and establishing a long-term base on and around the moon by the end of the decade.

Harris, who chairs the council, said the Biden administration would continue those Trump-era goals while expanding federal climate policy. For example, climate data could be used to better monitor disasters such as droughts, hurricanes and wildfires.

The use of satellite technology, Harris said, could have “real substantial impact on the course of what is happening to our climate in a way that will benefit all people.”

Harris said she is directing NASA, the White House and federal agencies to develop a “baseline of available space data and decisionmaking tools that are needed to tackle the climate crisis.”

That includes an emphasis on vulnerable and disadvantaged communities — an oft-stated priority of the Biden administration.

McCarthy said the administration would focus on using climate data to support a number of federal agencies. That includes EPA’s monitoring of methane emissions, the U.S. Geological Survey’s monitoring of drought conditions and the Department of Energy’s planning for solar projects.

“Thanks in part to satellites from the federal government and commercial industries, we have more data than ever before about the climate crisis,” she said.

“And that data will not only allow us to more fully understand the depth and breadth of the challenge we’re facing," she added. "But it will also help us judge the effectiveness of the actions we are taking and the consequences of inaction.”