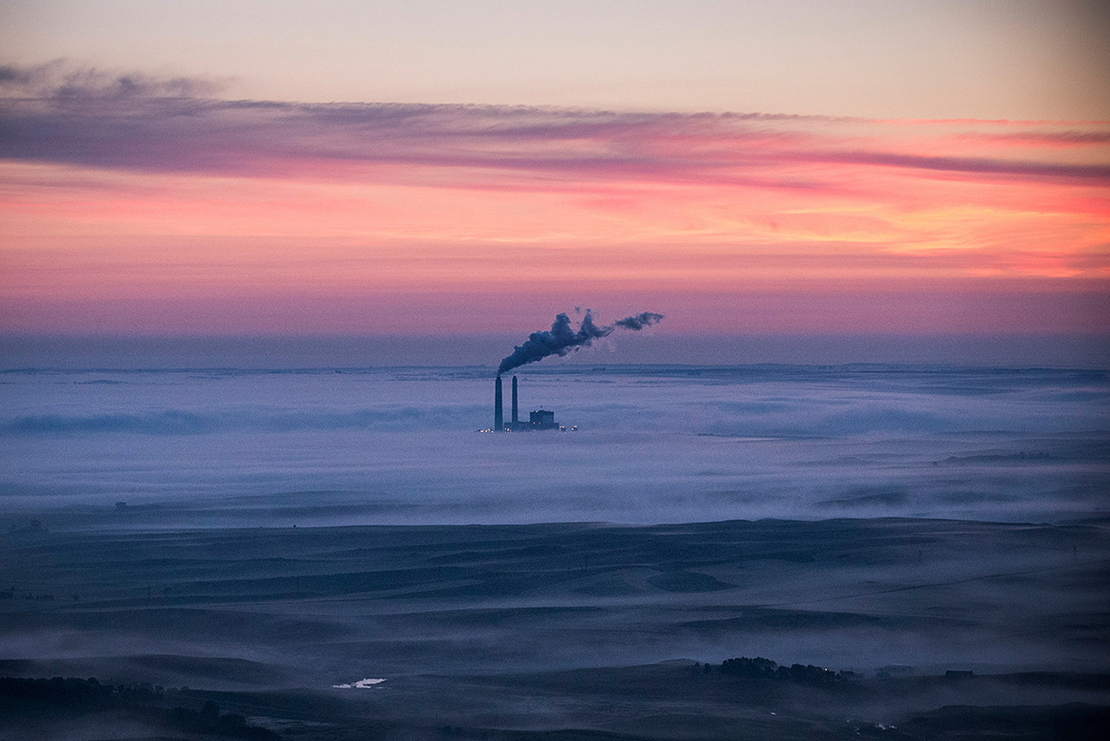 The Supreme Court’s ruling yesterday does not strip EPA of its authority to regulate greenhouse gases. It is unlikely to change how the Biden administration regulates power plant emissions and will do little to boost the fortunes of a coal industry hamstrung by mounting competition from renewables.

But the court’s 6-3 decision in favor of coal interests in West Virginia v. EPA could cast a long shadow over the administration’s wider attempts to combat climate change.

The reason lies largely with how the court came to its decision rather than with its specific findings in the case, which focus on EPA’s implementation of the Clean Air Act, experts said.

“What the Supreme Court is saying is we expect anything that has a large impact on the economy and nation to be explicitly authorized by Congress,” said Allison Wood, an attorney at McGuireWoods who has represented utilities in a series of high-profile Clean Air Act cases before the Supreme Court.

The result is a legal twist for American climate policy, one where the ruling has potentially less impact on the issues at stake in West Virginia than on other parts of President Joe Biden’s climate agenda.

At issue in West Virginia was EPA’s ability to craft greenhouse gas regulations under the Clean Air Act. More specifically, the court said EPA erred when it crafted the Clean Power Plan, former President Barack Obama’s proposed plan for cutting power plant emissions. Instead of adopting its traditional approach of regulating pollution at its source, EPA effectively tried to force a shift in how utilities generate power by mandating they swap coal for gas and renewables. That exceeded the agency’s environmental authority and intervened in electricity markets, the court ruled.

Chief Justice John Roberts, writing for the majority, said “there is little reason” to believe Congress implicitly tasked EPA with the authority to regulate “how Americans get their energy.”

Justice Elena Kagan skewered the majority’s logic in the dissent, writing that Congress gives broad delegation to federal agencies “so an agency can respond, appropriately and commensurately, to new and big problems.”

All the legal wrangling is likely to have little impact on Biden’s approach to regulating power plant emissions since he was never likely to follow in his former boss’s footsteps. The Clean Power Plan never went into effect, after the high court’s extraordinary move to stay the rule in 2016. Former President Donald Trump then axed it altogether, eventually replacing it with a watered-down rule of his own.

The court has only grown more conservative in the years since, meaning Biden’s EPA was always more likely to draft a new plant-specific greenhouse gas standard than risk running afoul of the court’s conservative majority (Climatewire, July 23, 2021).

That pathway remains intact after the Supreme Court declined to strip the agency’s broader authority to regulate greenhouse gas emissions, as some conservatives had hoped and liberals had feared.

“We did not expect them to replicate the Clean Power Plan,” said David Doniger, an attorney at the Natural Resources Defense Council who championed the regulation during the Obama administration. “This decision clears the way, in some weird sense, for EPA to go forward with a rule based on technology you can apply at these plants.”

EPA has several other pathways for regulating coal plants thanks to the history of the Clean Air Act. The law was conceived as an attempt to limit pollutants like particulate matter, sulfur dioxide and nitrogen oxide, which coal plants produce en masse.

Raising those standards would be a boon to public health and would make coal more expensive to burn, said Michael Wara, a lawyer who leads the climate and energy policy program at Stanford University’s Woods Institute for the Environment.

“You can make those regulations more stringent. All those pollutants cause harm today. They make people sick. They cause asthma attacks,” Wara said. “By doing that, you change the playing field of the competition for electric power. That playing field is different today than [when] the Clean Power Plan was issued eight years ago.”

Indeed, the coal industry’s fortunes remain bleak. The United States’ fleet of coal plants are aging, and utilities have no plans to replace them. The last coal plant built in the United States was a tiny facility in Alaska in 2020 (Energywire, April 15, 2019). Solar, by contrast, accounts for about half of planned power plant additions this year, according to the U.S. Energy Information Administration.

The rapid growth in renewables owes to a combination of federal tax credits and technological improvements that have spurred steep cost declines. It has also rendered the targets in the Clean Power Plan irrelevant.

Under the regulation, power companies would have been required to reduce emissions by 32 percent by 2030, compared to 2005 levels. Last year, U.S. power sector emissions were 1.7 billion tons, or 32 percent below the 2.5 billion tons registered in 2005, according to EPA figures.

In that sense, the Supreme Court ruling “does not alter in material ways the status quo,” Wara said.

The problem is that the status quo will lead to a warmer planet, one where increasing drought, wildfire and downpours pummel people and their homes.

Scientists say the world ultimately needs to reach net-zero emissions to prevent further warming. Doing that will require a full-scale revamping of the world’s energy system, which remains heavily reliant on fossil fuels.

America was never likely to achieve net-zero emissions with environmental regulations alone. A series of deep decarbonization studies have shown that congressional legislation is needed to revamp the country’s energy system (Climatewire, Dec. 21, 2021).

But yesterday’s court ruling will make it even more difficult to deploy regulations to curb greenhouse gases, analysts said. Agencies will need to demonstrate they have congressional approval to pursue major regulatory changes, making it more difficult to use existing laws for climate purposes.

Wood at McGuireWoods pointed to the Federal Energy Regulatory Commission’s consideration of carbon pricing and to the Securities and Exchange Commission’s proposal to require companies to disclose their climate risks — both of which she said are now on shaky legal ground because the statutes that founded those agencies don’t explicitly mention climate or greenhouse gas emissions.

That was likely the court’s goal in taking a case where the regulation in question had long been scrapped, said Nathan Richardson, a law professor at the University of South Carolina.

“I think this is part of a wider project to restrain the administrative state,” he said. “If I’m general counsel at EPA, I’m saying slow down on sending them new stuff, I’ve got to look at the stuff on the books.”

In the big picture, yesterday’s ruling underscored how America makes policy in the 21st century, said Barry Rabe, a professor who studies climate policy at the University of Michigan.

With Congress deeply divided and unable to act, presidents of both parties attempt to advance their agenda by administrative means. State attorneys general from the party opposite the president challenge those moves, leaving the Supreme Court as the ultimate arbiter of the dispute.

That is particularly true when it comes to climate, he said, noting that the last major revision of the Clean Air Act came in 1990.

“The constant through all those episodes is that Congress has not spoken,” Rabe said. The fight over the Clean Power Plan dates back to the beginning of Obama’s second term. Yet for all the legal wrangling, federal climate policy is largely unchanged.

“From a federal policy perspective, it is a lost decade,” Rabe said.