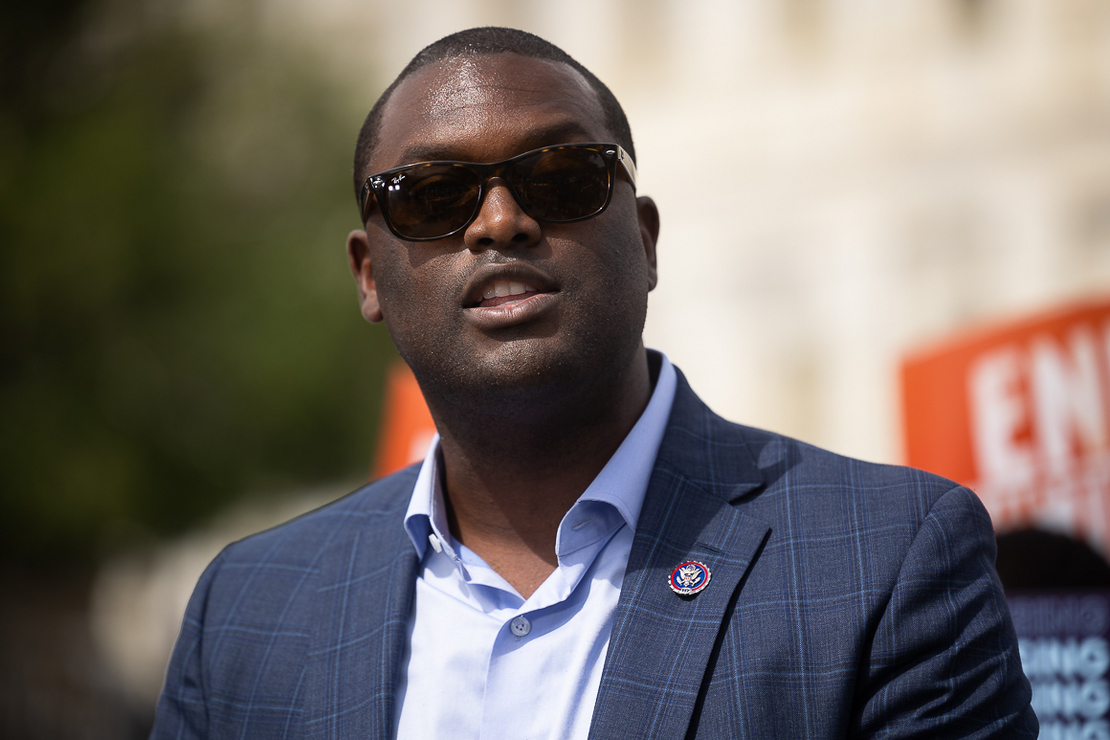 “We will neither achieve the reductions necessary to avoid the most catastrophic effects of climate change nor meet our economy-wide obligations under the Paris Climate Agreement while ignoring the climate impact of the U.S. military,” the lawmakers, led by Sen. Ed Markey (D-Mass.) and Rep. Mondaire Jones (D-N.Y.), wrote in a letter released today.

The lawmakers, 28 in all, argued that caveats included in Biden’s December sustainability order“largely exempt” the Department of Defense. Under the order, agencies are directed to achieve 100 percent carbon-free electricity by 2030 and net-zero emissions by 2050.

The order doesn’t specifically excuse the DOD but does allow the head of an agency to exempt a variety of combat vehicles and aircraft, plus general personnel, resources and activities, when in the interest of national security.

In addition to eliminating those caveats, the lawmakers are requesting a list of any broad exemptions that have already been requested and granted under the existing framework.

The Pentagon, however, has pushed back on the accusation that it is exempt from Biden’s sustainability order (E&E News PM, Jan. 13).

“We are leading the way in many of the spaces … that are articulated in the president’s executive order,” Joe Bryan, senior adviser for climate at the Office of the Secretary of Defense, said during a web event earlier this month. “There’s no blanket exemption; the department is working hard.”

Bryan also said the DOD is planning to switch a number of installations to use renewable energy and convert its fleet of commercial cars to electric vehicles.

According to the White House’s federal sustainability plan, 56 percent of federal government greenhouse gas emissions in 2020 came from DOD operations.