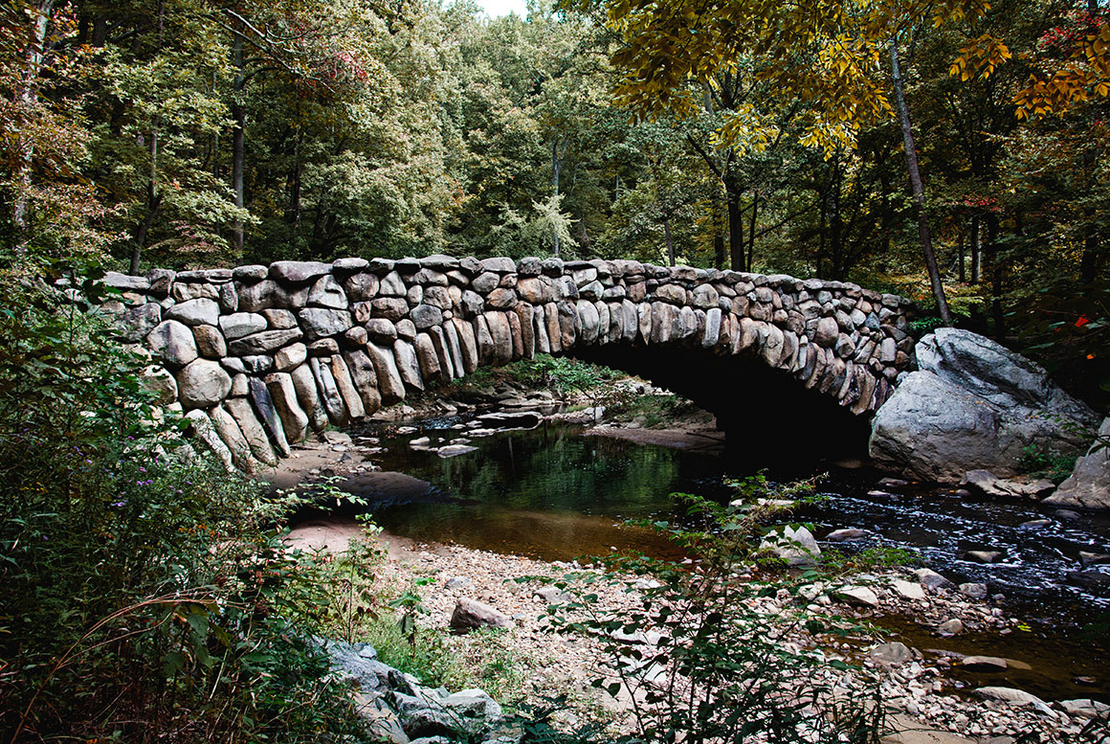 Rock Creek Park, which turned 131 years old today, would get a new name under a new House bill.

The bill, introduced today by Del. Eleanor Holmes Norton (D-D.C.), would change the name of the park in northwestern Washington, D.C., to Rock Creek National Park.

Norton said her bill would help recognize the national status of the park, which Congress created on Sept. 27, 1890, as the nation’s first urban park. It’s managed by the National Park Service.

Norton said that changing the name would also make it easier to get more congressional support for the park, putting it on the same level as popular national parks such as Yosemite and Sequoia in California. She introduced a similar version of the legislation in the last session of Congress.

“We are grateful to enjoy all the amenities of a beautiful park running through our city, but Rock Creek Park also deserves its place among the nation’s great historic parks,” Norton said. “With its 131st anniversary today, Rock Creek Park is one of America’s oldest and most revered parks, enjoyed not only by hundreds of thousands of D.C. residents, but by the millions who visit the nation’s capital each year.”

According to NPS, Rock Creek was the third national park site designated by the federal government. NPS calls the 1,754-acre park "a gem in our nation’s capital," offering visitors "the opportunity to escape the bustle of the city and find a peaceful refuge, recreation, fresh air, majestic trees, wild animals, and thousands of years of human history."