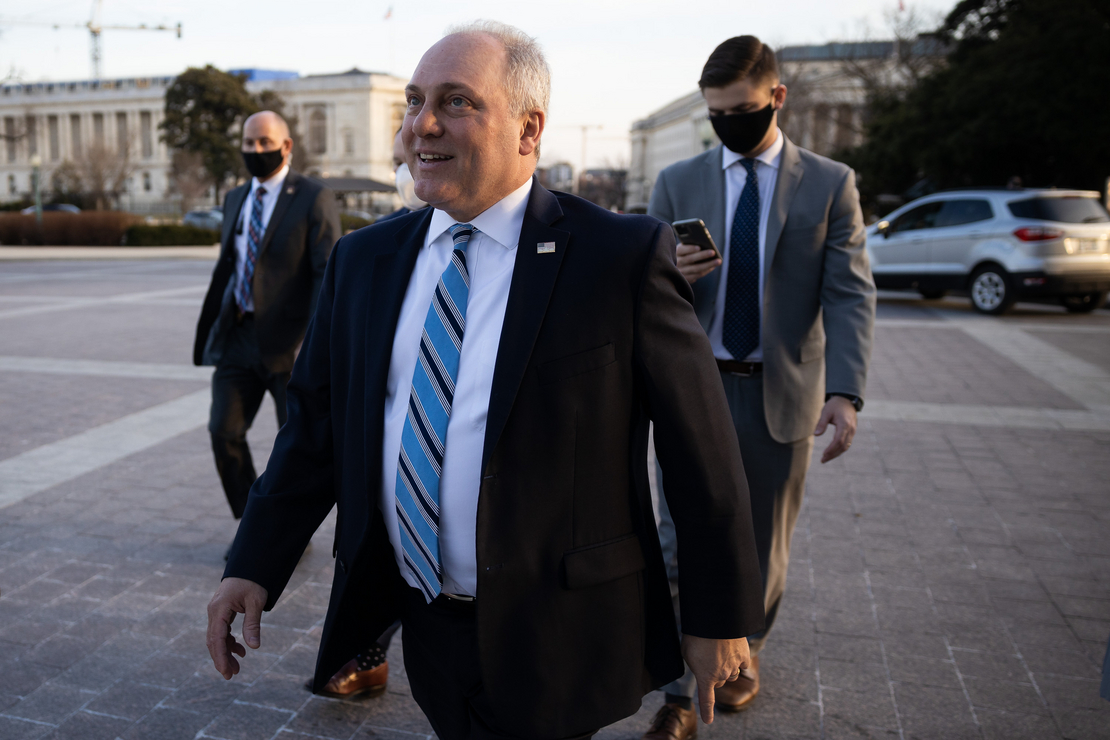 House Republican leaders will be whipping members against the sprawling innovation and energy package passed by the Senate yesterday, citing the new budget reconciliation deal from Senate Democrats.

House Minority Whip Steve Scalise (R-La.) announced last night that he and other GOP leaders would be recommending members to shoot down the bill today, in part because of new inflation concerns created by the spending.

A notice to GOP lawmakers said about the innovation bill, “This legislation comes to the House precisely as Senate Democrats have allegedly struck a deal on their partisan reconciliation bill, pairing up a tone-deaf agenda that on one hand gives billions away in corporate handouts, and on the other hand undoes historic tax cuts implemented by Republicans.”

The bill, which also includes billions of dollars in new authorizations for the Department of Energy and National Science Foundation, passed the Senate 64-33 (E&E News PM, July 27).

In recent weeks, Senate Minority Leader Mitch McConnell (R-Ky.) said he would not support progress on the innovation deal if Democrats pursued reconciliation. Soon after that, Sen. Joe Manchin (D-W.Va.) balked at major parts of the Democrats-only effort.

Now some House Republicans believe Democrats pulled a “deceitful” move yesterday, waiting for the “CHIPS” deal to pass the Senate before announcing a deal on climate, health care and taxes.

“It seems a bit of a deceitful way on behalf of the Democrats in the Senate,” Ways and Means Committee ranking member Kevin Brady (R-Texas) told reporters.

Soon the question became whether the innovation bill’s supporters had enough votes to secure passage, especially when some progressives — including Sen. Bernie Sanders (I-Vt. — have called it corporate welfare.

Jayapal said she met with Commerce Secretary Gina Raimondo about the bill’s provisions.

“We had about 18 members who have been really concerned about stock buybacks in particular,” said Jayapal. “But I think we’ve been working on it very hard, and I think we’re in a good place.”