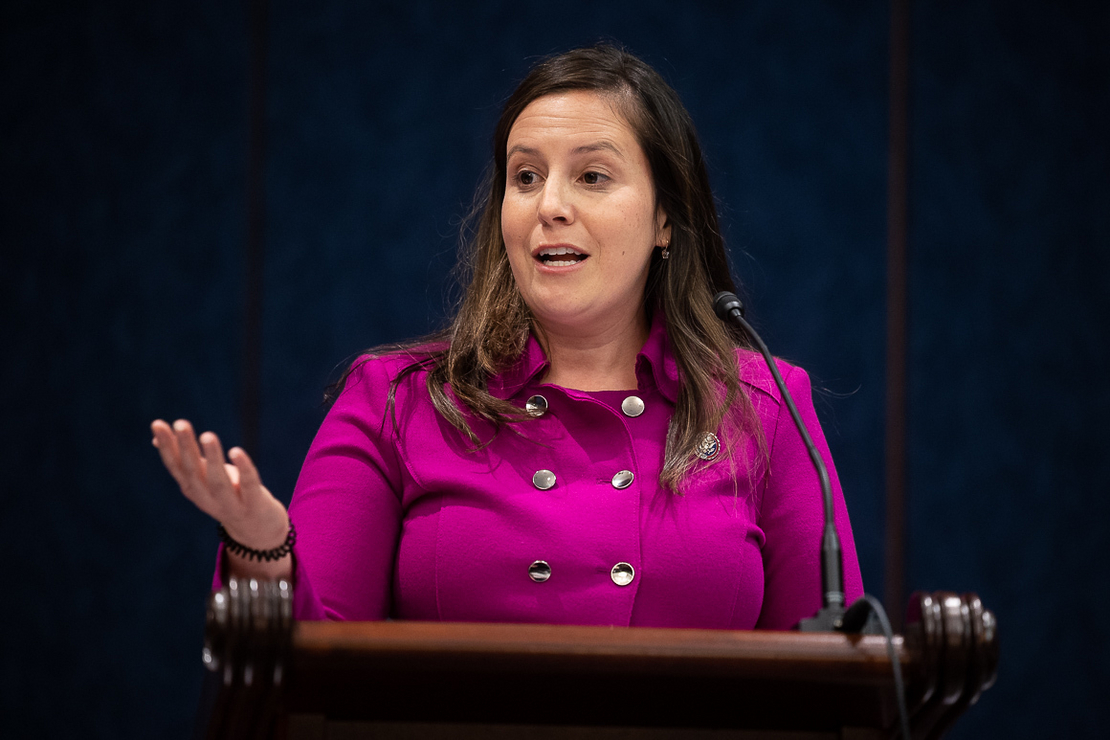 House appropriators are set to approve nearby $1 billion in earmarks today for the fiscal 2023 Interior-EPA spending bill, with the vast majority going for clean and safe drinking water grants.

The bill contains 447 earmarks, also known as community project funding, valued at $967 million. It would be a substantial increase over fiscal 2022, when the House bill carried 308 earmarks valued at $444 million.

The new House bill nearly matches the $1 billion in Interior-EPA earmarks added to the final fiscal 2022 omnibus, which included requests from the Senate.

“People made bigger requests, so we couldn’t fulfill all the dollar requests that they asked for it. But in our committee, we were able to get through most of them and begin to greatly expand the accounts that people were allowed to go after,” said Interior and Environment Appropriations Subcommittee Chair Chellie Pingree (D-Maine), who secured two earmarks worth a combined $4.4 million for water projects in two Maine towns.

All told, 362 House lawmakers proposed 9,230 program and project requests under the Interior-EPA bill’s jurisdiction, according to a list released yesterday.

The grants are a way for lawmakers from both parties to support politically popular water projects. None of the STAG earmarks topped $5 million. Most require 20 percent in non-federal matching funds.

The top Republican recipient of STAG earmarks was Rep. Lee Zeldin (R-N.Y.), with seven grants worth $27.5 million. He is currently running for governor and could benefit by showing voters he is steering money toward local projects.

Republican Conference Chair Elise Stefanik (R-N.Y.) won six STAG earmarks worth $19.3 million. She is the most senior Republican getting earmarks in the bill.

Minority Leader Kevin McCarthy (R-Calif.) refused all earmarks, while Rep. Cathy McMorris Rodgers (R-Wash.), the ranking member on Energy and Commerce and a leading Interior-EPA earmarker for fiscal 2022, did not appear to seek any this time around.

On the Democratic side, Rep. Jake Auchincloss (D-Mass.) topped the list on water grants, with $15.9 million for six STAG grants, including some for plants to treat per-and polyfluoroalkyl substances.

Other earmarks in the legislation would provide $20.3 million to the National Park Service for historic preservation projects and land acquisition.

The largest of 19 NPS earmarks, secured by Rep. Buddy Carter (R-Ga.), would provide $8.7 million for buying land to expand the acreage of the Cumberland Island National Seashore in Georgia.

Many of the other NPS earmarks are for Save America’s Treasures Grants and are less than $1 million.

Among those are $500,000 secured by Rep. Mike Doyle (D-Pa.) for making repairs to the massive Carrie blast furnaces, once operated by U.S. Steel Homestead Steel Works, which are now a national historic site just outside Pittsburgh in the Monongahela River Valley.

The next biggest earmark went to Rep. Peter Welch (D-Vt.), who secured $3.5 million from the Land and Water Conservation Fund for the Forest Service to buy a 2,738-acre parcel of land in the Green Mountain National Forest from a willing seller.

Appropriators have said they are not expecting significant changes to the House’s Interior-EPA earmarks as the bill moves through Congress. They say an overall increase in discretionary spending for fiscal 2023 will make more dollars available for earmarks, and House lawmakers were permitted to increase the number of earmarks requested from 10 to 15.