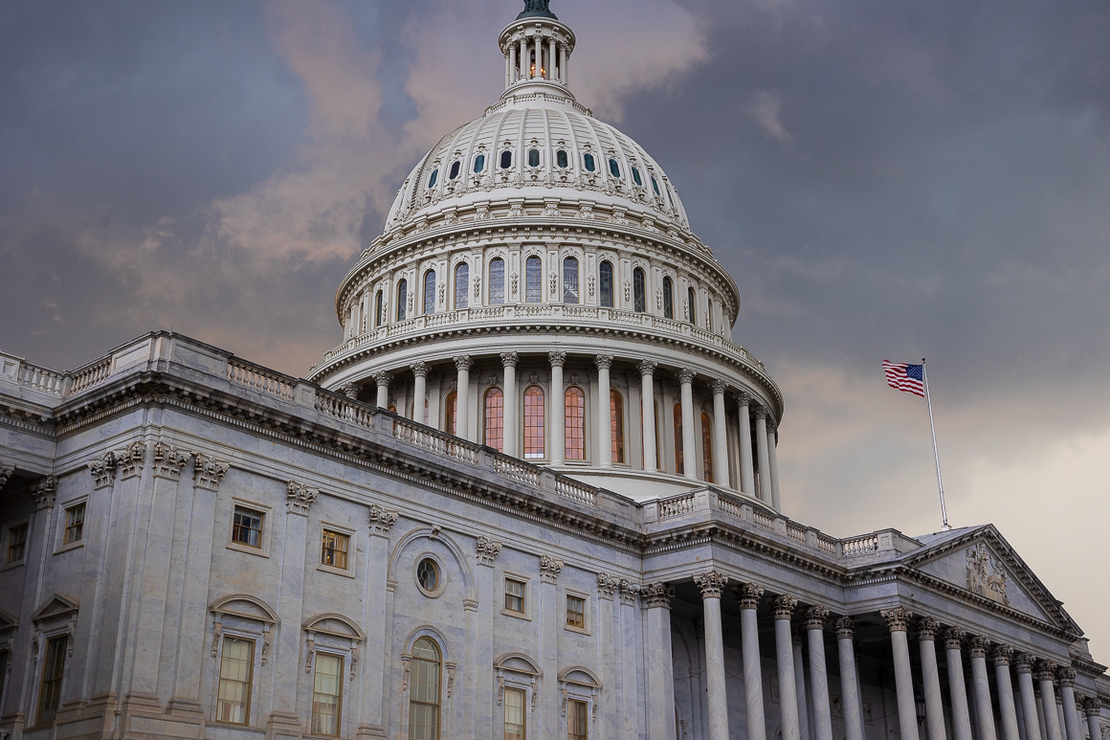 The House today approved a spending package worth more than $600 billion that serves as a down payment on the Biden administration’s commitment to fighting climate change and promoting clean energy.

The House backed the legislation 219-208, and it contains seven fiscal 2022 bills including the Energy-Water and Interior-EPA measures. The package, H.R. 4502, would provide $14 billion in new clean energy funding, while EPA would see its budget increase by more than 25%.

The House passed two en bloc packages of largely modest amendments before final passage, after earlier this week rejecting a slew of GOP amendments that would have blocked large chunks of President Biden’s energy and environmental agenda (E&E Daily, July 28).

Among the amendments adopted today was a provision, offered by Reps. Paul Tonko (D-N.Y.) and Deborah Ross (D-N.C.), that would block any funding to prevent wind development off the coasts of Florida, Georgia, South Carolina and North Carolina. The Biden administration has made offshore wind central to its clean energy push, but not all coastal lawmakers favor the plans and some have tried to enact limits.

Despite the House’s progress in moving spending legislation, the Senate has yet to even mark up any of its 12 fiscal 2022 spending bills. As a result, Congress will likely need to pass stopgap funding to avert a government shutdown before the new fiscal year begins Oct. 1.