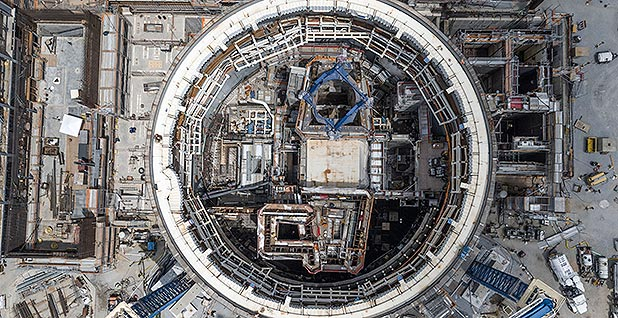 Members of the House Ways and Means Committee approved a bipartisan measure, H.R. 1551, by voice vote to amend the nation’s tax laws to allow new nuclear reactors put into service after 2021 to qualify for production tax credits worth hundreds of millions of dollars.

On the hot seat in Georgia is Southern Co. subsidiary Georgia Power, which is analyzing the cost of completing its Vogtle reactors following the very public bankruptcy of its main contractor, Westinghouse Electric Co. LLC. And in South Carolina, Scana Corp.’s South Carolina Electric & Gas Co., which is building twin reactors at the V.C. Summer plant, is also contemplating how to handle rising costs and the effect on customers.

The possibility of missing PTC deadlines has long dogged the Vogtle developers, who stand to receive up to $800 million in federal PTCs, split evenly among the reactors, as long as they start operating before 2021. Georgia Power has said it’s unlikely that either Vogtle reactor will produce power by the end of 2020.

Jacob Hawkins, a spokesman for Georgia Power, confirmed the importance of the incentives following the bill’s passage in the House committee. "We look forward to it moving through the process as production tax credits were intended to support the development of new nuclear in this country and strengthen national security through energy independence and innovation," he said.

Southern CEO Tom Fanning has pushed the issue on and off Capitol Hill to "receive some flexibility" on PTC compliance dates, but declined to provide specifics. "I’ll leave names and conversations out," Fanning told E&E News after Southern’s annual meeting in May. "But while I was talking, a guy stopped me and said, ‘No, no, no, we’re in, we’re in.’"

"Our ability to monetize these production tax credits is critical to our customers," said Mollie Gore, Santee Cooper’s spokeswoman. "They could be worth hundreds of millions to them in the same way that tax credits assigned to other owners will benefit their customers."