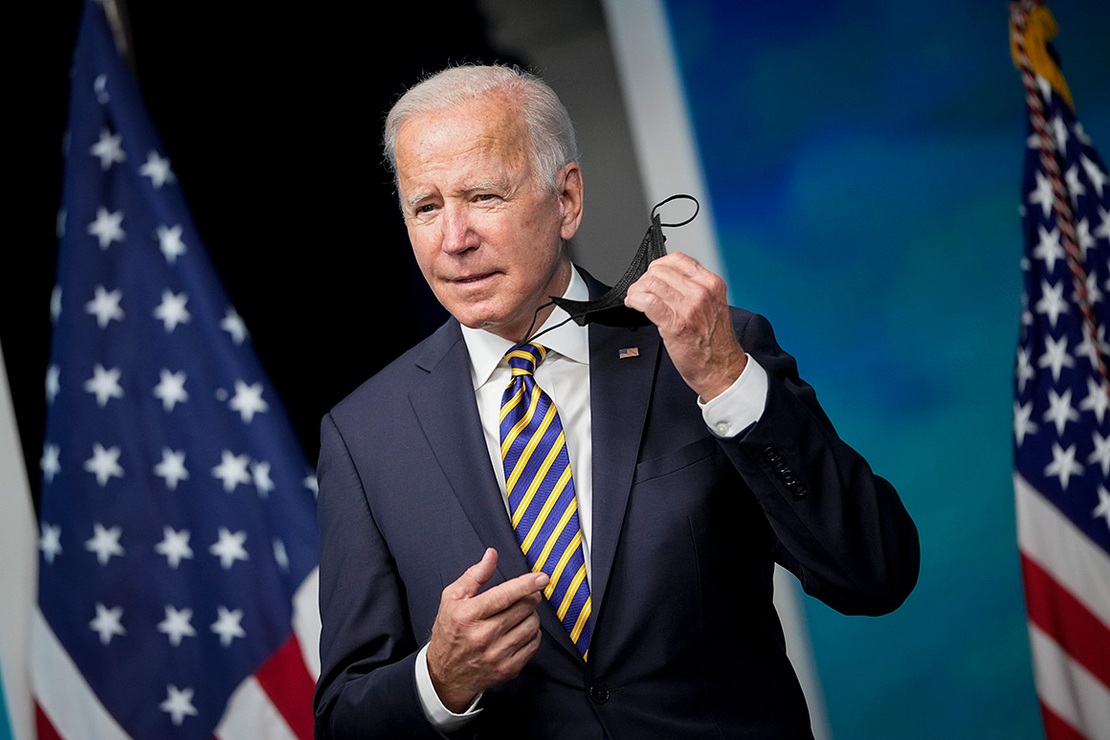 House lawmakers will do their own preparations for United Nations climate talks this week, as Democrats hope to strike a deal on a reconciliation package before COP 26 begins at the end of the month.

The House Foreign Affairs Subcommittee on International Development, International Organizations and Global Corporate Social Impact will host two federal international development officials for a hearing on tackling climate change abroad ahead of the Conference of the Parties to the U.N. Framework Convention on Climate Change, or COP.

President Biden outlined a plan earlier this year to double the climate spending the U.S. funnels to developing countries for climate resilience and greenhouse gas reduction, and those efforts will be in the spotlight during tomorrow’s hearing — and when climate talks begin Oct. 31.

Levine is also one of the two first senior climate officials at the International Development Finance Corp., part of the Biden administration’s efforts to pump up its international and domestic climate work (Climatewire, May 11).

The hearing will also focus congressional attention on climate talks at a crucial time for the credibility of Biden’s pledge to reduce U.S. greenhouse gas emissions 50% to 52% below 2005 levels by 2030.

That target would likely be difficult to achieve unless Democrats can include major new climate policies in the multitrillion-dollar reconciliation package currently working its way through negotiations between moderates and Democratic leaders.

Democrats have said they are hoping to finish up on the bill before COP 26 begins so that Biden has domestic greenhouse gas policies in hand when he heads to Glasgow (E&E Daily, Oct. 15).

“It is a level of urgency that is an imperative that we get this job done in preparation for COP 26, which is right around the corner,” said House Speaker Nancy Pelosi (D-Calif.) during an event last week.

Meanwhile, the Select Committee on the Climate Crisis will hear from several executives about the private sector’s role in addressing climate change.

The hearing will feature testimony from David Edsey, a climate director for insurance giant Zurich’s North American wing, and Corley Kenna, head of communications and policy at Patagonia, the outdoor clothing brand that has been outspoken in its support of Democrats’ reconciliation package.

Also on the witness list are Volt Energy CEO Gilbert Campbell and Mark Menezes, the deputy secretary of Energy during the Trump administration.

Schedule: The Select Committee hearing is Wednesday, Oct. 20, at 2 p.m. in 210 Cannon and via webcast.

Schedule: The Foreign Affairs hearing is Thursday, Oct. 21, at 10 a.m. via webcast.