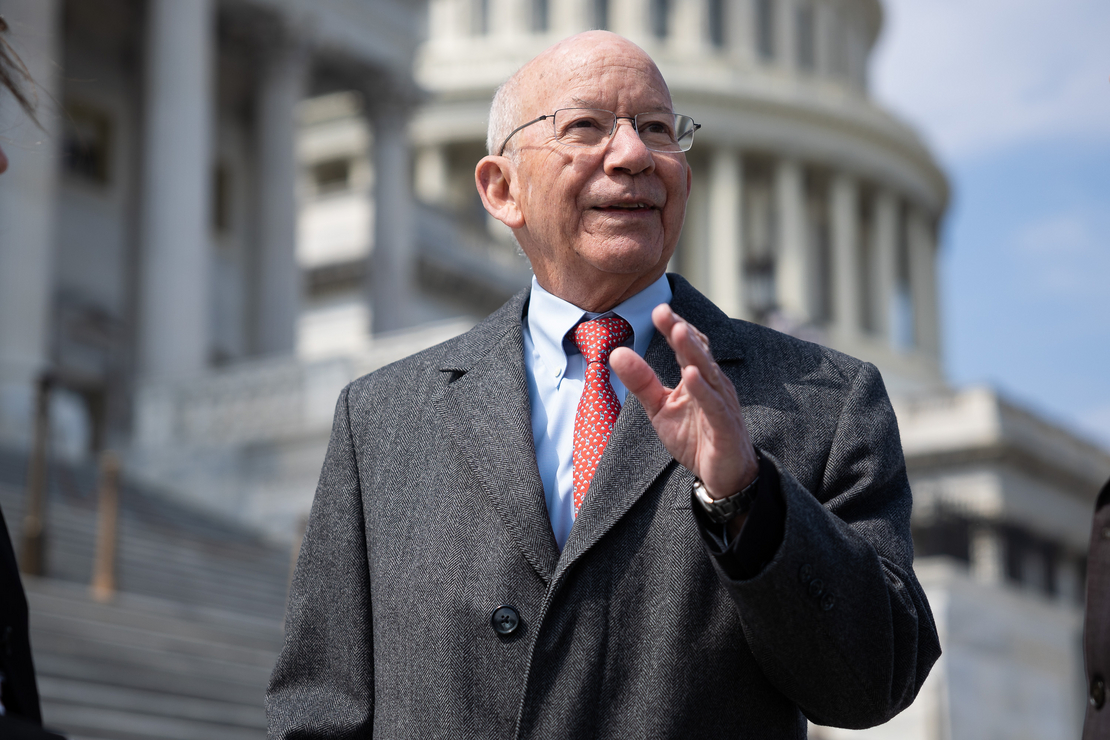 House lawmakers are poised to mark up an expansive water infrastructure bill this week that includes a bipartisan strategy coastal lawmakers are rallying around to shore up the nation’s defenses against accelerating sea-level rise.

The House Transportation and Infrastructure Committee is slated to take up H.R. 7776, the “Water Resources Development Act of 2022,” backed by Chair Peter DeFazio (D-Ore.) and ranking member Sam Graves (R-Mo.).

The biennial water projects bill lays out a blueprint for how the Army Corps of Engineers tackles flood control, navigation and ecosystem restoration, and gas a strong track record of reaching the president’s desk.

Tucked inside the House draft is language from the bipartisan, bicameral “Shoreline Health Oversight, Restoration, Resilience and Enhancement (SHORRE) Act” to elevate the Army Corps’ focus on protecting and restoring shorelines and riverbanks.

That same language became part of the Senate Environment and Public Works Committee’s version of the water projects bill, S. 4137, which advanced by unanimously earlier this month (Greenwire, May 4).

Other provisions in the House WRDA bill that echo the SHORRE Act would boost maintenance of structures in and around the Great Lakes, address tidal and back bay flooding, prioritize coastal mapping and beach renourishment, and reauthorize some of the corps’ levee authorities.

While the House and Senate WRDA bills share similarities, they also differ and will likely see further negotiation and tweaks as the measures move through Congress.

Both bills, for example, would approve new environmental infrastructure projects and clarify and elevate the Army Corps’ authority and allow the agency to study the effect of coastal storms on back bay and riverine flooding as it studies ongoing risk of coastal storms, according to a fact sheet.

What’s more, the House measure does not include language that appeared in the Senate bill, which would require the secretary of the Army to create a “tribal and economically disadvantaged communities advisory committee” to craft recommendations to more effectively deliver water resource development projects.

The House offering would require the Army Corps to appoint tribal liaisons in each district that contains tribal territory and allows the secretary to waive the cost of technical assistance for economically disadvantaged communities.

Despite the differences, House leaders yesterday touted the bill and emphasized the bipartisan nature of the WRDA legislation despite skepticism around Congress’ ability to act.

DeFazio said the legislation arrives at a critical time as the nation looks to make a full economic recovery from the pandemic by investing in ports and harbors and continuing climate action through building resilient communities and natural infrastructure.

Graves said the “commonsense” legislation would advance flood control and navigation as top priorities in managing the nation’s rivers and place “strict limits on the supersized science experiments on the Missouri River, gives local levee districts along the Missouri and Mississippi rivers more tools to protect our communities from future floods, and makes new headway in addressing longstanding bank erosion issues on the Lower Missouri River.”

Rep. David Rouzer of North Carolina, the top Republican on the House Transportation and Infrastructure Subcommittee on Water Resources and Environment, said in a statement that “the more people hear about what is happening in Washington, the more they think it is broken” but that WRDA has been “an exception.”