House plans to vote next week on energy price-gouging bill 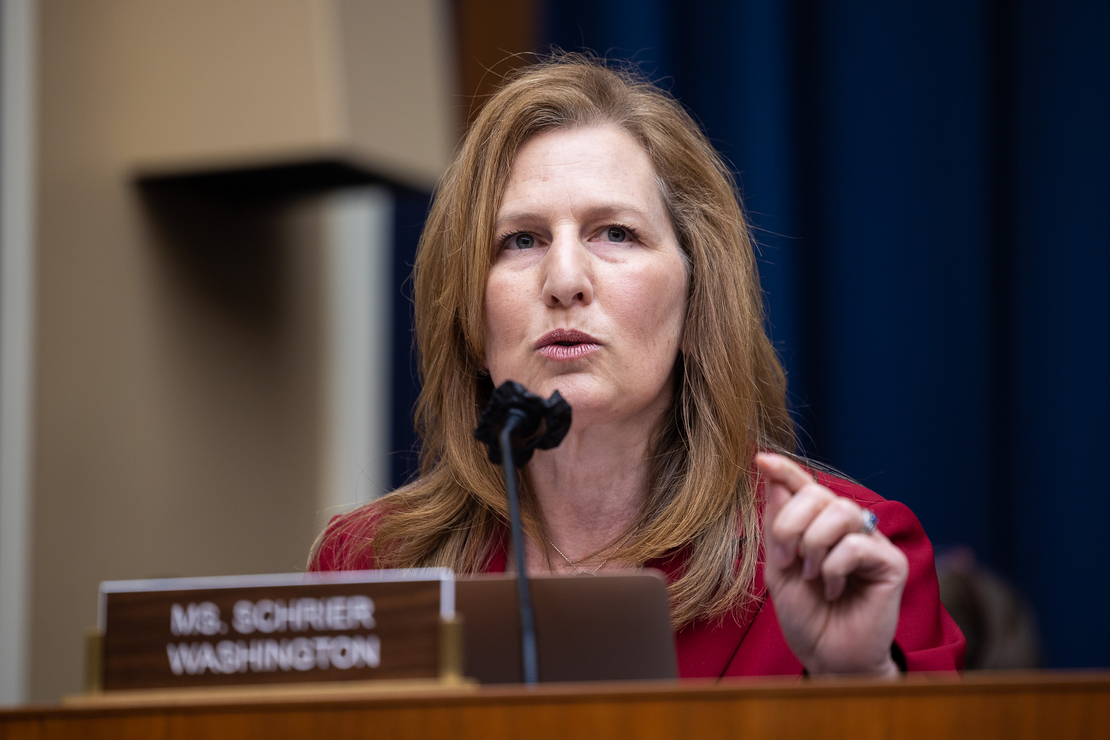 House Democrats will move legislation next week that would give the Federal Trade Commission expanded clout to crack down on allegations of price gouging by energy companies.

“It so happens that we are doing this one next week, that does not preclude doing other” bills aimed at lowering energy costs, Hoyer told reporters at his weekly pen and pad session.

The legislation would give the president the authority to issue an energy emergency declaration that would make it unlawful to sell gasoline or home fuel that’s price is “unconsciously excessive” or exploitative.

It would grant the FTC authority to enforce violations with a priority given to acting against domestic companies with more than $500 million annually in wholesale or retail sales of consumer fuel. The bill would also give state attorneys general authority to pursue actions against retail violators in federal court.

Any financial penalties collected would go into a fund that would provide dollars for the low-income heating assistance program and weatherization efforts, according to the legislation.

“Congress needs to be doing all it can to bring down costs for American families. What’s infuriating is that this is happening at the same time that gas and oil companies are making record profits and taking advantage of international crises to make a profit. This must stop,” said Schrier, an Energy and Commerce Committee member, echoing arguments made by Democratic leaders in both chambers in recent weeks.

Democrats have introduced multiple bills in recent weeks taking aim at energy price manipulation (E&E Daily, April 29). In a press conference last week, Sen. Maria Cantwell (D-Wash.), the chair of the Senate Commerce, Science and Transportation Committee, said Democrats wanted to “make sure that there is a policeman on the beat” to “shine that bright light into these dark energy markets.”

Democratic leaders have not ruled out other options, including targeted consumer gas tax rebates or forcing energy companies holding drilling leases on federal lands to lose their rights or face other penalties if they are not pursuing production.

Hoyer said he favors “use it or lose” legislation for federal lease holders. “It’s millions of acres that [are] available right now for drilling, and companies have chosen not to pursue it for whatever reasons,” he said.

Rep. Paul Tonko (D-NY.), chair of the E&C Subcommittee on the Environment and Climate Change, said FTC action is the fastest way to push back against companies charging unfair prices. He also said there is support in the Democratic caucus for targeted gas rebates and said he expects it will come up later this year.

“It gets a little difficult with the administration end of things,” said Tonko, explaining that Democrats are still working out who exactly would get rebates and how they would be administered.

Rep. Kathy Castor (D-Fla.), chair of the Select Committee on the Climate Crisis, welcomed the FTC legislation as a first step, but she said it cannot be the only one or a substitute for comprehensive climate legislation.

“There’s so much we can do to help lower costs to consumers, so to be continued,” she added.

While Democrats have the votes to move the legislation through the House, it’s unlikely to advance in the evenly divided Senate, where 60 votes are needed to overcome a GOP filibuster. Republicans have argued that the way to lower gas prices is to ease regulatory barriers to domestic drilling.

“Gas prices are now the highest they have ever been in American history …. That’s up about two whole dollars from when President Biden put his hand on the Bible,” said McConnell, a refrain likely to be heard from many Republicans ahead of the midterm elections.

The story of high prices, however is a more complicated one than Republicans tell — it is due mainly to demand outstripping supply following the depths of the pandemic. The Russian invasion of Ukraine has further added to price volatility.