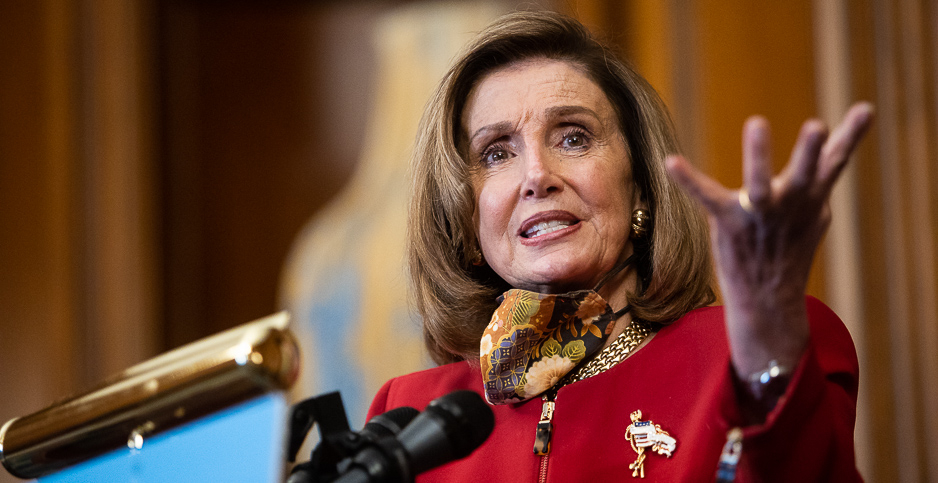 The House today unveiled stopgap spending legislation that would avert a federal shutdown next week and extend federal surface transportation programs and the federal flood insurance program for an additional year.

The legislation, known as a continuing resolution, would extend federal spending authority through Dec. 11. The House is schedule to vote on it this week.

A Senate vote would follow later this week or early next before current dollars run out at the end of the fiscal year on Sept. 30. If the CR is not approved, federal agencies would be forced into a partial shutdown.

"While the House did its job and passed bills funding nearly every government agency, Senate Republicans did not even begin the appropriations process. Because of their irresponsibility, a continuing resolution is sadly necessary," said House Appropriations Chairwoman Nita Lowey (D-N.Y.).

"This clean continuing resolution keeps government open while giving Congress additional time to negotiate annual appropriations bills that will invest for the people," she said.

Democrats had pushed to punt funding into next February, hoping to settle final fiscal 2021 spending with a Joe Biden administration in place.

Republicans resisted, fearful of the loss of the White House or the Senate, and now will have a chance to finalize the 12 annual appropriations bills in a post-election, lame-duck session.

Congress had hoped to move a bipartisan surface transportation bill this fall but ran short on time. The flood insurance program has regularly been extended as lawmakers repeatedly fail to reach a compromise. The House CR would extend both through Sept. 30, 2021.

"I strongly urge Republicans and Democrats in both the House and Senate to take it up and pass it as soon as possible. The last thing our country needs is a government shutdown in the middle of a global pandemic and an unprecedented economic crisis," Leahy said.

"House Democrats’ rough draft of a government funding bill shamefully leaves out key relief and support that American farmers need. This is no time to add insult to injury and defund help for farmers and rural America."