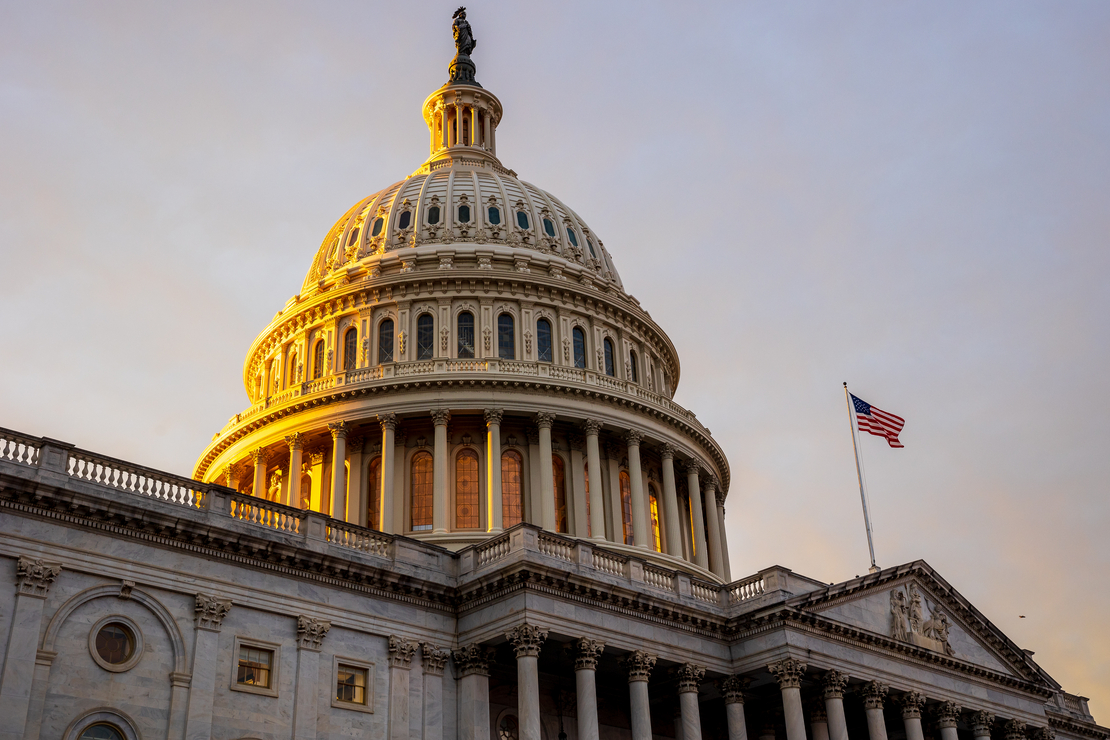 House Republicans are aiming to reverse a controversial Biden administration move to waive solar tariffs that seek to block heavily subsidized Chinese products from flooding the U.S. by way of Southeast Asia.

Rep. Bob Latta (R-Ohio), a high-ranking member of the Energy and Commerce Committee, plans to bring administration officials before the panel to grill them on the decision, which was initially made in June and finalized by the Commerce Department in September.

“I’m amenable to a CRA,” Latta told E&E News in an interview Wednesday. “What we got to do is get it done, because this is hurting Americans and helping the Communist Chinese.”

Last year, Biden waived tariffs on solar products from Cambodia, Malaysia, Thailand and Vietnam amid an investigation into whether companies were transporting subsidized Chinese products through those countries, effectively circumventing existing tariffs on Chinese subsidized solar products. In December, the Commerce Department said that solar companies were, in fact, circumventing the Chinese tariffs in all four countries but won’t be subject to tariffs until mid-2024.

“This provides U.S. solar importers with sufficient time to adjust supply chains and ensure that sourcing isn’t occurring from companies found to be violating U.S. law,” the department said at the time.

The Congressional Review Act, enacted in 1996 as part of then-House Speaker Newt Gingrich’s “Contract with America” legislation, allows lawmakers to annul regulations that were finalized as far back as 60 days into the last legislative session. It requires a simple majority in both chambers and a presidential signature. The latter requirement poses a major challenge with President Joe Biden still in the White House.

“Going forward with the CRA issue, you’ll see a fair amount of action coming out of the House,” said Dan Bosch, director of regulatory policy at the conservative American Action Forum. “This is a good opportunity for a lot of Republicans in the House to contrast their policies with the Biden administration. But of course, that’s going to run into a roadblock in the Senate and, of course, it’s not going to get past Biden’s desk.”

A successful CRA means that any administration would no longer be able to promulgate a regulation that is “substantially the same form,” language that essentially bars a similar regulation in the future. Republicans used the CRA prolifically in early 2017 to reverse Obama administration regulations when then-President Donald Trump was in the White House.

The push to nix the Biden solar rule is one plank in the Republican campaign to confront China. In the first two weeks of the 118th Congress, House Republicans have already set up a select committee on U.S. competition with China and overwhelmingly passed a bill to prevent Strategic Petroleum Reserve sales to the world’s most populous nation.

“We all know China cheats. They’re skirting the trade rules,” said Latta, who represents a district that runs close to a First Solar Inc. manufacturing plant in Perrysburg, Ohio. “It’s important that this administration reverse the finding for this two-year exemption.”

Latta, who supports an “all-of-the-above” energy policy, said he’s still consulting with Energy and Commerce Chair Cathy McMorris Rodgers (R-Wash.) on the strategy to reverse the Biden solar decision. A spokesperson for Rodgers did not respond to a request for comment Thursday.

If the House passes a CRA, only 30 senators would need to team up to force a floor vote in that chamber, according to the expedited procedural rules that govern the CRA.

In June, Biden said insufficient supply of solar cells and modules represented an “emergency” for the country. The president tapped Commerce Secretary Gina Raimondo to “provide relief” to the emergency.

“Additions of solar capacity and batteries were expected to account for over half of new electric sector capacity in 2022 and 2023,” Biden said in remarks at the time. “The unavailability of solar cells and modules jeopardizes those planned additions, which in turn threatens the availability of sufficient electricity generation capacity to serve expected customer demand.”

“Roughly half of the domestic deployment of solar modules that had been anticipated over the next year is currently in jeopardy as a result of insufficient supply,” he said.

Solar generation in the United States is projected to rise markedly over the coming years as coal generation declines, according to new analysis released Thursday from the U.S. Energy Information Administration.

Meanwhile, solar imports from all four countries spiked dramatically after Biden declared the emergency, according to census data compiled by the law firm Wiley Rein LLP and shared with E&E News.

That data shows Vietnamese imports roughly doubled from 2021 to 2022 with a sharp spike in the summer of 2022 following Biden’s announcement. Cambodian imports more than tripled in 2022 compared to the previous year, according to the data compiled by Wiley Rein, which represents domestic solar producers.

The Solar Energy Industries Association, whose members import solar products from Asia, is a major supporter of Biden’s decision to exempt the tariffs. Groups like the Coalition for a Prosperous America, an advocacy group that focuses on domestic manufacturing, said the decision jeopardizes American jobs.

Sens. Sherrod Brown (D-Ohio) and Bob Casey (D-Pa.), along with some House Democrats, penned a letter opposing the decision before Biden made it last year.

After the decision, Latta and 20 other Republicans, including Rodgers, sent a similar letter in which they called the move “amnesty for China.” House Republican leaders, including now-Speaker Kevin McCarthy (R-Calif.) and now-Majority Leader Steve Scalise (R-La.), signed a third letter authored by Rep. Pete Stauber (R-Minn.).

For Democrats, the Republican CRA effort on solar is likely to put them in an awkward position where they’ll have to choose whether to defy the administration.

“No CRA is going to be successful because [Biden’s] not going to veto his own regulation,” said an energy lobbyist who asked for anonymity to speak freely. “But the issue here is making a bold statement, especially a bipartisan statement, and putting Democrats in a tough spot.”

Latta predicted a CRA on the solar decision would pass the House.