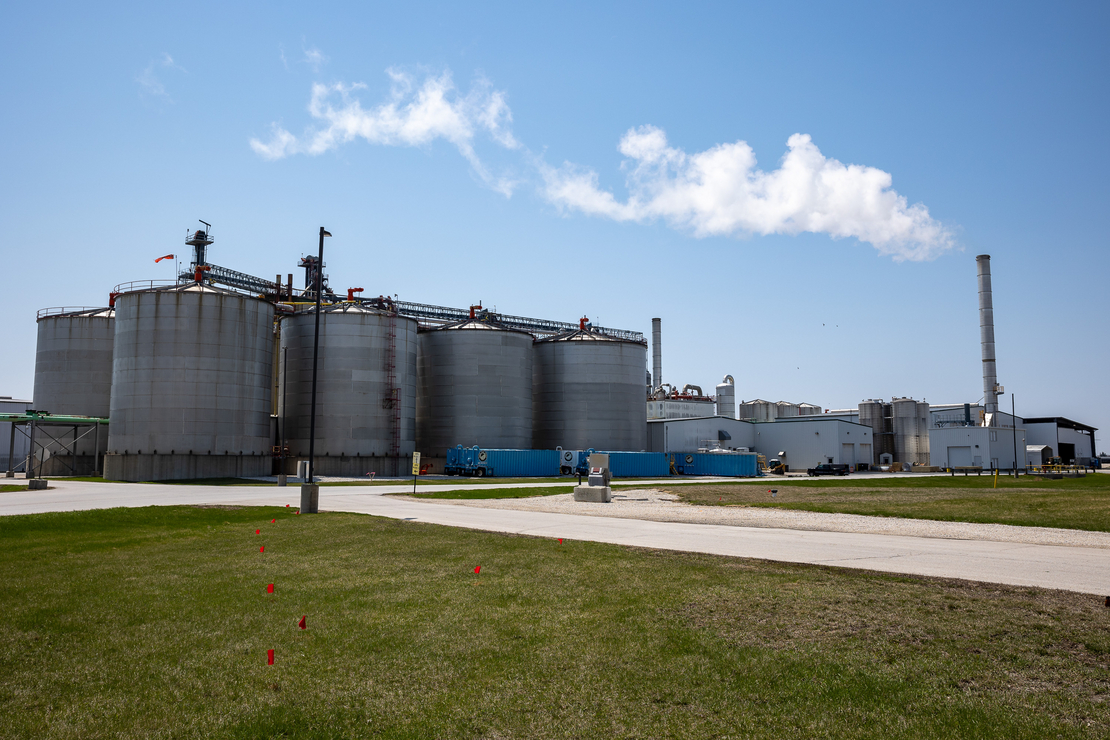 The House will vote this week on legislation combining several agriculture priorities, including expanded biofuel infrastructure and year-round sales of higher-ethanol fuel.

Congressional Democrats are advancing the bill, called the “Lower Food and Fuel Costs Act,” in response to fuel inflation, anti-competitive behavior in livestock markets and demands for enhanced conservation on farms.

Some of the provisions have support from Republicans, though the Agriculture Committee’s top Republican has been dismissive of the effort.

The package, H.R. 7606, would authorize $200 million for fiscal 2022 and 2023 for expanded equipment and facilities for biofuel, along with lifting summer restrictions on sale of fuel that’s 15 percent ethanol.

Supporters say encouraging more ethanol could offer drivers a lower-cost alternative as gasoline prices remain high; the money would be available in grants for fueling stations and distribution facilities, for instance, with a 75 percent federal cost share.

But Rep. Glenn Thompson (R-Pa.) in a statement called the bill a “charade” and said Democrats’ priorities are misplaced.

“Let’s be clear, this bill is a charade that does nothing to lower the food and fuel costs currently hammering American families, consumers, and producers,” Thompson said.

“If Democrats were serious about enacting real solutions to address the headwinds Americans are facing, they would stop blaming industry and simply undo the Administration’s harmful policies that are stymieing domestic agriculture production and harming our economy.”

Other measures in the bill would provide $500 million for precision agriculture and manure management through the Agriculture Department’s Environmental Quality Incentives Program.

That measure is sponsored by Rep. Abigail Spanberger (D-Va.). The Senate companion measure has support from Sen. Chuck Grassley (R-Iowa).

Thompson said Spanberger herself appeared to have a hard time explaining its justifications at a committee markup, saying her defense of the bill “veered from dramatic references to rancher suicide, to complaints regarding industry concentration, rising food costs and alleged anti-competitive packer behavior, to platitudes of supposed benefits to family farmers and consumers.”

The House Rules Committee will meet this afternoon to set parameters for debate, including potential amendments.