How Biden could expand national monuments 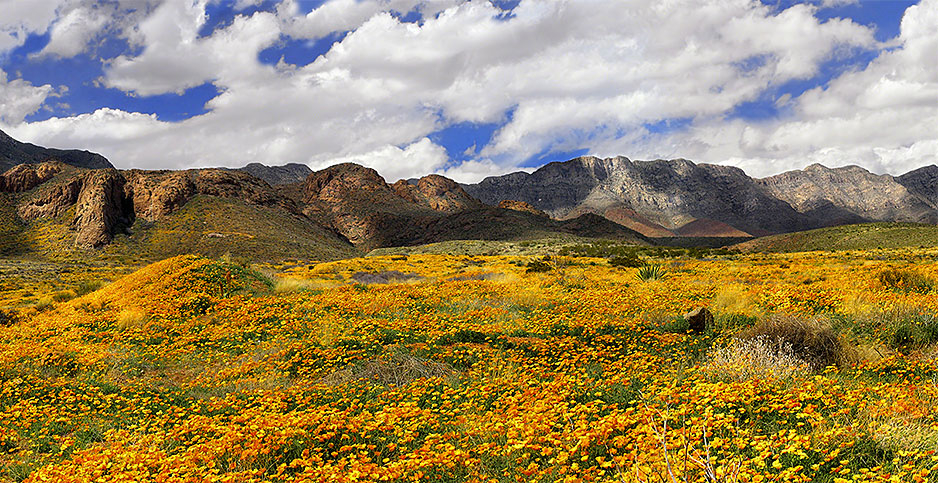 During his four years in office, President Trump cheered critics of the federal estate by rarely deploying the Antiquities Act — and when he did, he used it to cull millions of acres of public lands from protected status.

Now conservationists are optimistic that President-elect Joe Biden will dust off the century-old law not only to reinstate a pair of Utah monuments to their former magnitude but also to protect other public lands prized for their cultural, historical or scientific importance.

"Collaborative, locally led proposals have blossomed all around the country, but they have been ignored or stymied by this administration and this Congress," said National Wildlife Federation Associate Vice President of Public Lands Tracy Stone-Manning.

She added: "We look forward to working with folks on the ground to bring those efforts to the attention of the Biden-Harris administration, as well as projects that would put people back to work restoring our public lands."

The 1906 law allows presidents to set aside public lands as national monuments, prohibiting activities like extraction and setting limits on uses like grazing.

Trump established just a single monument when, in 2018, he designated the Camp Nelson National Monument in Kentucky, a 340-acre site.

That action is being challenged in separate lawsuits in the U.S. District Court for the District of Columbia, although it remains to be seen whether those cases will be resolved before Biden is sworn in next month.

Biden has vowed to reverse Trump’s actions on the Utah sites (Greenwire, Nov. 3).

While Trump’s decision to leave the Antiquities Act largely stagnant during his tenure isn’t unprecedented — George H.W. Bush, Ronald Reagan and Richard Nixon opted not to use the law at all, while Gerald Ford added about 90 acres to existing monuments — conservationists suggest the lack of action has allowed some pressure to build in the intervening years.

"We’re hoping and would encourage the Biden administration to proactively identify places that are worthy of protection … and really see him use the full suite of tools he has at his disposal," Hartinger added.

Options on the table

While Biden is widely expected to address the Utah sites in the near future, Hartinger suggested the new administration could also look ahead to several monument proposals languishing in Congress.

Those sites include the Castner Range in El Paso, Texas, which has been the focus of conservation efforts since the 1970s.

But lawmakers, including former Rep. Beto O’Rourke (D-Texas), have pushed to give the 7,000-acre, Defense Department-owned site national monument status.

Another potential Antiquities Act beneficiary could be a future Avi Kwa Ame, or Spirit Mountain, monument in Clark County, Nev.

Advocates for the region’s preservation want to see a 350,000-acre national monument site. Proponents point to the site’s wildlife habitat and biodiversity, as well as its spiritual importance to local Native American tribes.

That proposal would have prevented development, including new uranium mines, on 1.7 million acres of public lands.

The Obama administration issued a temporary prohibition on new uranium mines in that region in 2012, but it will expire after 20 years.

Congress opted against adopting a permanent ban in the latest National Defense Authorization Act, a common vehicle for such riders (E&E Daily, Dec. 4).

The Biden administration could likewise seize on another Grijalva proposal, the Great Bend of the Gila National Monument.

While those designations are important, Sybert noted that his organization remains largely engrossed in its work to challenge land use plans that heavily favor the Trump administration’s "energy dominance" agenda on public lands.

"At this point, we haven’t identified specific places, but we do anticipate specific places will emerge over the course of the next four years, given the pressures that are on our public lands in terms of use," Sybert said.

He added: "The goal may not be one designation over another designation. The goal is ensuring those places of natural and historic significance are protected."