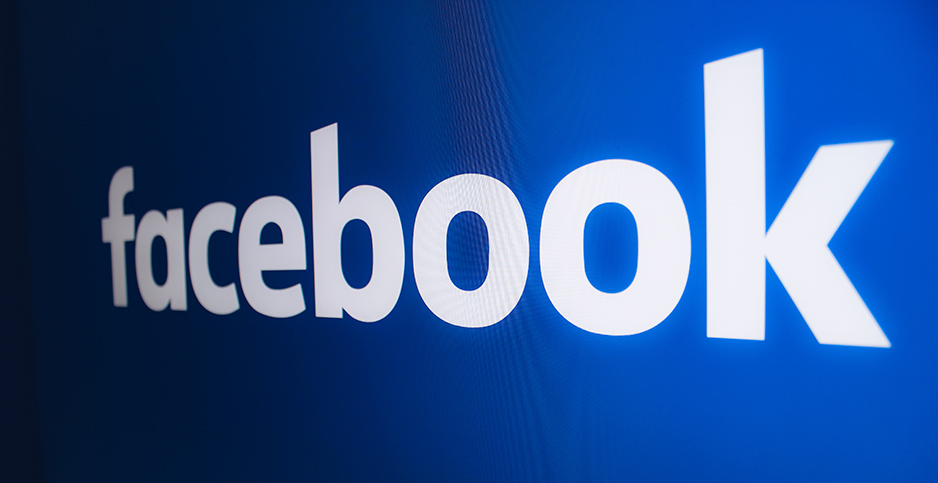 A conservative group made its way around fact-checkers at Facebook. Stock Catalog/Flickr

A team of climate scientists working as approved fact checkers for Facebook evaluated a post last year by a White House-connected group that claims the world needs to burn more fossil fuels.

The researchers found that the post by the CO2 Coalition was based on cherry-picked information to mislead readers into thinking climate science models are wrong about global warming. The post, which was published originally in the conservative Washington Examiner, was an opinion piece that had been marked as false, in accordance with Facebook’s standards. The coalition, which is funded by groups that oppose regulations on fossil fuels, was prevented from advertising on the site.

A "conservative" Facebook employee quietly intervened, overturning the fact check, and the misinformation was no longer labeled as false, according to the CO2 Coalition. The post was free to be shared, and a new loophole was created for the coalition and other groups that attack mainstream climate science.

After the quiet decision by Facebook, the coalition says it and other groups that attack consensus climate science can share content that climate scientists have labeled as misleading because Facebook will consider it "opinion" and therefore immune to fact-checking.

The CO2 Coalition is increasingly focused on using Facebook to reach more people with its message that climate change fears are overblown and that burning more fossil fuels would help humanity, Executive Director Caleb Rossiter told E&E News this week. He sees the battle over its climate-related posts as part of a larger proxy war over how to reach an audience outside of conservative media.

"It’s a huge reach. You can reach so many people both with your posts and your advertisements," Rossiter said. "We’re kind of like Donald Trump. We’re not happy with the treatment we’re getting from the mainstream media, we resort to social media. That’s where our action is in larger part."

Rossiter said the coalition was also temporarily blocked from running ads after the fact-check. After the "false" label was removed from its climate models piece, the coalition is now again allowed to buy ads. It has run a number of ads with messages that distort climate change and make inflammatory statements such as "we are saving the people of the planet from the people who claim they are saving the planet." Those ads have received more than 50,000 impressions, Facebook data shows.

The coalition wouldn’t identify the Facebook staffer who removed the false label from its op-ed.

Because media outlets rarely seek comment on climate science from groups that reject consensus research, Rossiter said, Facebook is how the coalition can get its message to a larger audience.

Last month, climate scientists again labeled a coalition video as false, and anyone sharing it will receive a warning that it contains "false information." In that video, Pat Michaels, a climate scientist who has spent decades in Washington fighting against carbon regulations, says in an appearance on Fox News that "climate models are making systematic dramatic errors."

Michaels told E&E News that he wants to use Facebook as a platform to reach beyond conservative audiences, to win over more people to his message that climate change is not a significant problem.

"Facebook allows reach to a really broad and diverse audience," he said. "I view it as a platform that just doesn’t have me preaching to the converted."

The CO2 Coalition already has significant reach in Washington and has spent the last year conducting outreach to members of Congress, providing them talking points to challenge climate science.

One of its founders, William Happer, served on the National Security Council at the White House and unsuccessfully tried to conduct an adversarial review of climate science. Another of its members, Mandy Gunasekara, is chief of staff at EPA.

The group is largely funded by conservative foundations that oppose regulations. It has also received funding from the Mercer family, who were top Trump donors in 2016.

Scientists have long known that rising carbon dioxide levels are causing the Earth’s temperature to rise at an unprecedented rate, which has already begun to alter life on the planet. Peer-reviewed research has shown that climate models have largely been accurate. Groups that attack climate science have long pushed the false notion that there is a debate among climate scientists on the extent of humanity’s contribution to global warming.

Facebook didn’t respond to a request for comment, but company officials have told The Wall Street Journal that it would not fact-check opinion or satire pieces. Facebook has come under significant scrutiny for its refusal to check the accuracy of political ads.

Scientists affiliated with the Climate Feedback group, a nonpartisan organization, evaluated Facebook posts by the CO2 Coalition and found that they are misleading and that the group "cherry-picks evidence" to create a false narrative that climate models are inaccurate. Climate Feedback is one of Facebook’s approved fact-checking partners.

The group rated the CO2 Coalition’s piece attacking climate models, which are the foundation used to craft many carbon regulations, and found it was "highly misleading, including a number of false factual assertions, cherry-picking datasets that support their point, failing to account for uncertainties in those datasets, and failing to assess the performance of climate models in an objective and rigorous manner."

Facebook has made it easier to mislead the public because it boosts inaccurate climate claims to an audience only interested in partisan narratives and unwilling to examine the actual science, said Andrew Dessler, a climate scientist at Texas A&M University and a member of the team that fact-checked the original CO2 Coalition post. He said Facebook, as well as other social media companies, allows people to "live in these bubbles where they only hear the info that they want to."

"It’s a powerful way to misinform people, since these groups can’t win in the actual scientific arena, so they only can win in these media environments where they can pay to promote stuff," Dessler said. "It allows people to live in a bubble where you don’t ever have to confront ideas that you don’t want to deal with."