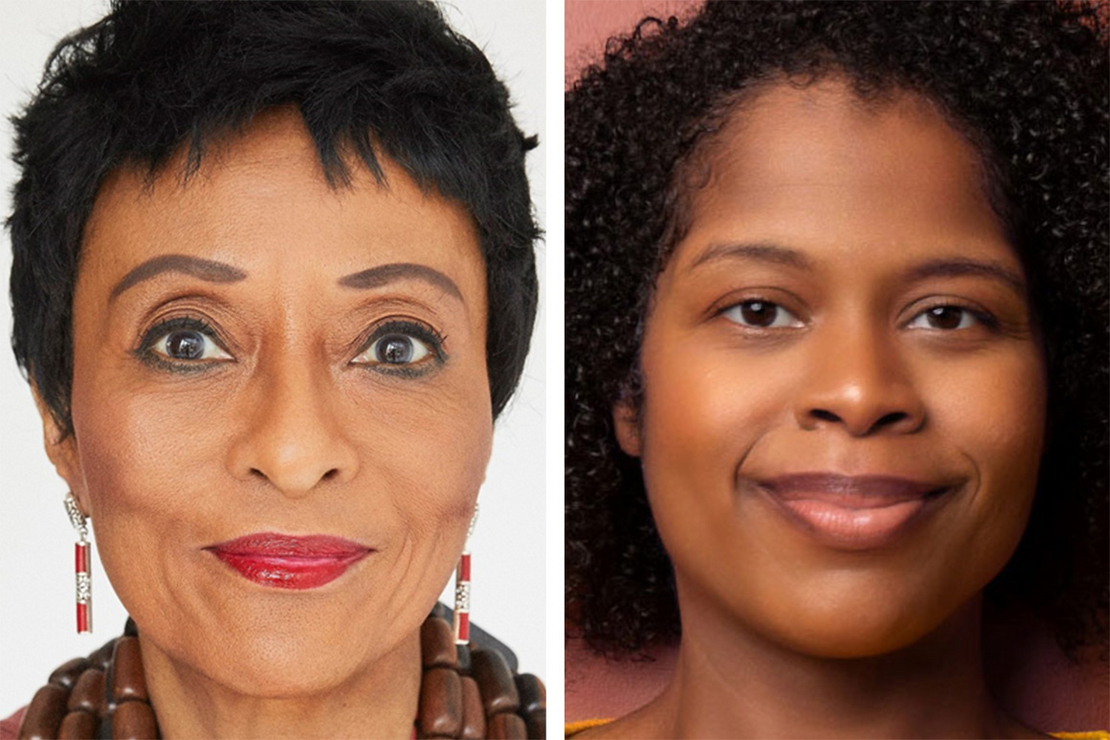 U.S. environmental justice advocates used their pull with the Biden administration and congressional Democrats to break through years of entrenched American opposition to a new climate compensation fund for the world’s poor — helping deliver the most important outcome at last month’s United Nations climate talks.

Global South countries and their advocates have long called for a dedicated funding stream under the U.N. climate process that would help vulnerable countries recover from unavoidable climate impacts. But the issue known in U.N. jargon as loss and damage has struggled to gain traction because developed countries feared they would become liable for the greenhouse gas emissions they’ve released since the Industrial Revolution.

The dynamics started to change months before negotiators converged in Sharm el-Sheikh, Egypt, for this year’s climate summit, known as COP 27. Developing countries had grown frustrated — and global climate advocates were increasingly insisting that the talks result in a new fund.

So environmental justice leaders spent weeks before the talks making it clear to State Department officials and members of Congress that the time for a climate compensation fund had come.

“Many of us got together with our mainstream environmental group allies, here and abroad, and really contacted John Kerry and the U.S. delegation, really pressuring them to support this,” Shepard said on a press briefing last week that also featured White House domestic climate lead Ali Zaidi. “And I know that John Kerry was saying, ‘Well, the U.S. is not going to contribute more funds.’ But again, we did not want to have the U.S. stop a fund that was so needed, and so passionately discussed by Global South countries — folks who are really experiencing the worst extreme events of climate change.”

The State Department did not respond to requests to comment for this story.

Kerry, who led the U.S. delegation in Egypt, made waves two months before COP 27 by saying that he refused to “feel guilty” for climate change and that getting GOP support in Congress for loss and damage funding was outside the “zone of reality.”

Little more than a week later, U.S. and Global South climate justice leaders held a closed-door meeting on Capitol Hill to brief staffers on the Global South’s demands for support.

Rachel Cleetus, policy director with the climate and energy program at the Union of Concerned Scientists, was part of the briefing. The aim, she said, was to raise awareness in Congress about growing demands from the Global South for climate compensation.

“The State Department keeps saying that Congress has to appropriate the funds, and there is no appetite,” said Cleetus. “And what we’re hearing from even champs on the congressional side is that there hasn’t been enough awareness and education on the issue. So it was really an awareness raising briefing to just explain the moments we’re in and what our expectations are of the Biden administration.”

Rep. Jamaal Bowman (D-N.Y.) was the only lawmaker who made an appearance. Bowman, a progressive, has a long-standing interest in climate reparations, as loss and damage is sometimes called in climate justice circles. He also spearheaded a letter in April 2021 that urged the U.S. to commit to a “fair share” emissions commitment of 175 percent by 2030, compared to 2005 levels, through both domestic emission reductions and financial support to allow poor countries to curb emissions.

At the Sept. 30 briefing, Bowman brought up Kerry’s remarks about not “feeling guilty.”

“My response to the honorable Mr. Kerry is simple: This is not about our feelings,” he said. “It’s about our obligations to the planet and to humanity. We need to stop obstructing and start leading.”

‘Is this protest for us?’

When talks commenced in Sharm el-Sheikh in early November, the U.S. and European Union allowed loss and damage finance to be added to the meeting’s agenda. But they continued to express skepticism that a new fund was needed — or at least that it should be established this year.

“We were meeting with them every day,” said the Rev. Dallas Conyers, who served as the international liaison for the U.S. activist group Climate Action Network. “Sometimes it was just, you know, opportunistically finding them coming out of meetings and walking with them to their next meeting. But this was a daily push.”

In the second week of the conference, the E.U. delegation unexpectedly announced it would agree to a new loss and damage fund. That left the U.S. isolated in its continued opposition.

At one point, U.S. negotiators held a meeting outside in a courtyard — a suggestion by Conyers to avoid the ever-present whir of the conference center’s air conditioners. As they were talking, activists marched past them shouting slogans and carrying banners for loss and damage.

“They turned around and said, ‘Oh, my God, is this protest for us?’” Conyers said.

Environmental justice activists also gave an earful to Democratic lawmakers who traveled to Sharm el-Sheikh after the U.S. midterms, armed with talking points about the new climate spending bill. When lawmakers stopped at the environmental justice pavilion, activists talked up the need for the U.S. — given its wealth and historic responsibility for climate change — to pony up to support countries coping with the effects of its past and present energy consumption.

About halfway through the U.N. summit, Bowman and Rep. Ilhan Omar (D-Minn.) spearheaded a letter with other progressive members asking Kerry to drop U.S. opposition to the fund. Omar also had a meeting with State Department officials about it.

As the talks went into overtime on the second weekend, U.S. opposition to a fund dissolved. The agreement to create a new facility for loss and damage marked an important victory for Global South advocates that was years in the making.

But obstacles remain. Bowman and Omar’s letter specified that the U.S. should fill the fund with public dollars — something the Biden administration will struggle to do, particularly as Republicans take control of the House in January.

Marginalized U.S. communities also aren’t in line for support under the global fund, but environmental justice leaders hope it could eventually provide a template for domestic loss and damage compensation.

“That is definitely on the table,” said Conyers. “Because people are dying now, people are losing their homes now. Cultures are being lost here in America, from languages, to different types of foods being able to grow. Just whole communities that have roots in their areas for a couple of 100 years now.”

But Conyers said compensation for U.S. environmental justice communities would take time and negotiation, just as the global fund did.