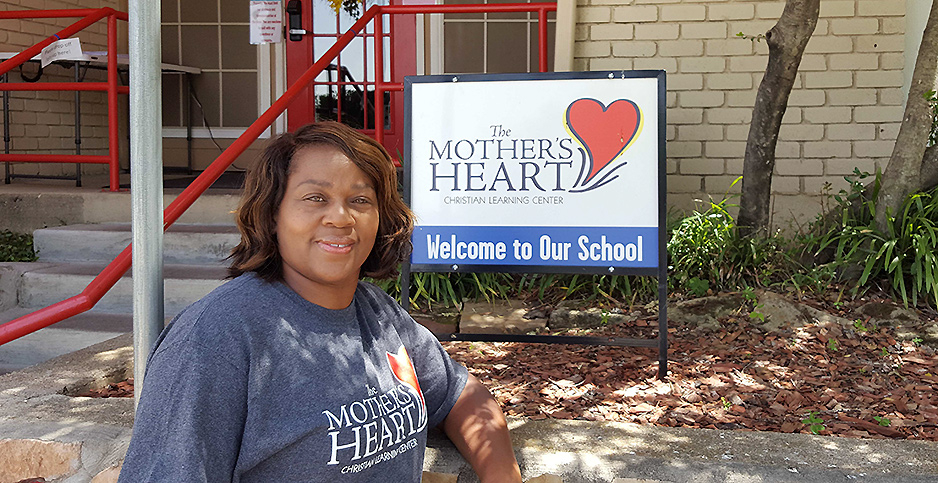 ARLINGTON, Texas — Amid the national discussion about racial injustice, the City Council rejected a plan this week to expand a natural gas well site after residents said it would have a disproportionate impact on Hispanic and black residents.

The 6-3 vote by the council — while affecting one city — was a rare defeat for the oil and gas industry and signaled the influence of nationwide protests over the death of George Floyd, a black man who died in Minneapolis after a police officer pressed on his neck for nearly nine minutes. The vote against the gas site in the birthplace of the fracking boom came less than an hour after an emotional discussion about Floyd’s death and the need to reform the city’s law enforcement and other services.

"I think people understand at this point in time we are not just talking about police brutality, we are talking about inequities across the system," Ranjana Bhandari, an organizer with the environmental group Liveable Arlington, said after the decision.

Natural gas producers started using fracking, formally known as hydraulic fracturing, to squeeze gas out of the Barnett Shale field in North Texas in the late 1990s. By the mid-2000s, the drilling boom had extended into urban neighborhoods in the Dallas-Fort Worth metro area.

Arlington, a suburb of about 400,000 halfway between Dallas and Fort Worth, now has 55 natural gas pad sites, most of them with two or more gas wells. Tarrant County, which includes Arlington and the larger city of Fort Worth, has about 2.1 million people and more than 4,000 gas wells.

Over the years, the sites have wound up clustered in vulnerable areas — apartment communities on Arlington’s east side, and historically black neighborhoods in Fort Worth.

The growth of the industry in such a heavily populated area highlights how local governments often tilt in favor of industrial development at the expense of vulnerable neighborhoods, said Mustafa Santiago Ali, the former head of EPA’s environmental justice program.

City governments are usually interested in growing their tax base. And once they allow a new industrial use — a trash incinerator, a refinery, a gas well — they have a tendency to allow others, Ali said.

"With the fracking, it can pop up so fast, and it just kind of multiplies," he said.

The expansion has concerned Arlington residents like Wanda Vincent, who owns a day care center, Mother’s Heart Christian Learning Center, that’s near the existing wells considered during the City Council vote. The storage tanks and a water supply pond are visible from the playground of the center, which can serve up to 100 children.

"Can you guarantee me 100% that you’re not putting any of us in harm’s way, now or in the future?" she asked during the council meeting, which was held by telephone and video conference because of the coronavirus pandemic.

The fine print of local gas drilling ordinances plays a role, too. Like Arlington, most cities in the area impose a setback between new gas wells and surrounding homes. But those requirements can be waived, usually by a vote of the local city council.

The Texas Legislature also limits how far cities can go in restricting gas drilling. A law passed in 2015 — a few months after the city of Denton, Texas, voted to ban fracking — specifically prohibits cities and counties from banning oil and gas development and requires any local regulations to be "commercially reasonable" (Energywire, May 19, 2015).

The site that was under consideration in Arlington this week was originally built in 2010 by Chesapeake Energy Corp., the Oklahoma company that is a pioneer in the fracking industry. At the time, the city granted a waiver to its 600-foot setback requirement, which allowed the wellheads to be located 507 feet from the nearest homes. Others like Vincent live just outside the edge of the 600-foot setback.

The site is now owned by TEP Barnett USA LLC, a subsidiary of the French oil and gas producer Total SA. The company wanted a zoning change that would allow it to put three new wells on the site.

The new wells also would be just outside the 600-foot limit, and the company would use electric rather than diesel-powered drilling rigs to reduce noise and exhaust fumes, Total representative Kevin Strawser told the City Council.

"We feel like we co-habitated with [neighbors] for almost 10 years with no problems," he said.

About 30 people sent letters and emails to the City Council opposing the request, complaining about the impact on the surrounding community and saying they hadn’t been properly notified. Total sent letters to property owners within 600 feet of the site, but many residents may not have gotten the notifications because they rent their homes.

In addition to the lack of notification, the opponents were worried about air emissions from the site. There’s been research since 2010 showing the health impacts associated with living near oil and gas development, and studies have shown that natural gas development also contributes to climate change (Energywire, July 11, 2018).

During a discussion about Floyd’s death, Arlington City Council members were clear about wanting to address racial issues in their city. Arlington was a mostly white bedroom community for much of its early history but has become increasingly diverse, as has the rest of Texas.

City Councilman Andrew Piel, who is white, described going to elementary school in the 1980s without any black classmates. Marvin Sutton, one of the council’s two black members, said a police officer asked him for his ID when he was running for office in 2018.

"I was horrified at the murder of George Floyd, and certainly we have heard from so many of our citizens who feel the same way," said Mayor Jeff Williams. "It also was a very vivid reminder of the problems that we have. There’s no room for racial discrimination here in our city or anywhere else."

Some of the council members said they were concerned about overstepping their authority. Councilman Ignacio Nuñes, whose district includes the Total gas site, said residents should lobby the state Legislature to give local governments more control over drilling.

"We can’t ban fracking — we don’t have authority to do so," he said.

Bhandari, with Liveable Arlington, said it’s unclear whether other communities will also start to limit fracking. The Arlington council voted about two years ago to block another gas well but rescinded its decision a few months later. It’s also possible that Total could challenge the decision, either in court or in a rehearing by City Council.

"I want it to be more than a one-time deal, but I don’t know," Bhandari said.