How Ore. utilities became advocates for cap and trade 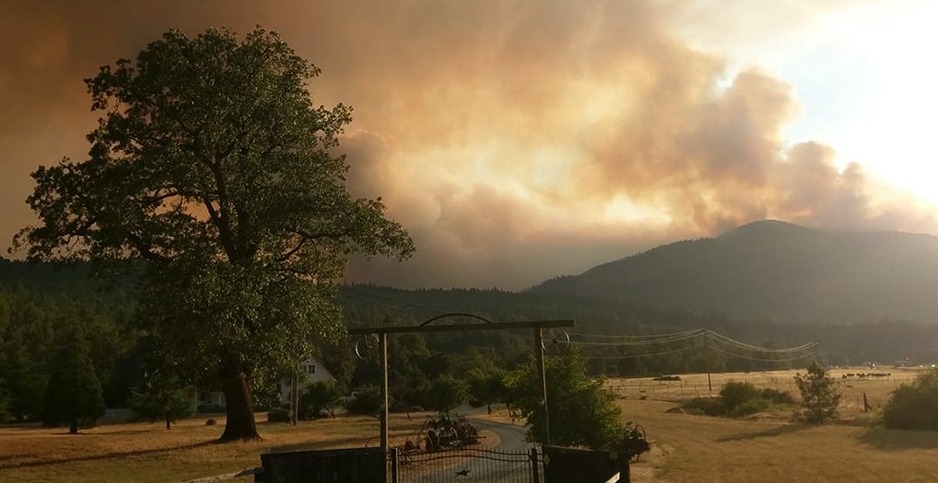 Oregon’s utilities were once among the most vocal opponents of cap and trade. Today, their support may help get an economywide emissions reduction program across the finish line.

The shift owes itself to several factors, not the least of which is nine years of free allowances under the state’s proposed carbon cap-and-trade system. But it also points to the wider changes afoot in American climate policy. On one side is the growing tide of state clean energy mandates. On the other is the opportunity for utilities to grow their business by meeting new demand from electric vehicles and heat pumps with clean energy.

"People have gotten the notion if you want to encourage electric end uses, the last thing you want to do is drive up the price of electricity," said Sunny Radcliffe, director of government affairs at Portland General Electric, one of the state’s largest power companies.

Of the bill now before Oregon lawmakers, she said, "I think it is a pretty good piece of work. We’re part of a coalition to help get it across the finish line."

The legislation is a priority of Gov. Kate Brown (D) and Democratic leadership in the Legislature, where the party has a majority. But it still faces significant opposition. Farmers, logging interests and the oil industry have all raised concerns about higher fuel costs. They say Oregon’s emissions are too small to be consequential, yet cap and trade, they argue, would eat into their slim margins and drive businesses to leave the state.

Republicans at one point staged a walkout over cap and trade and a number of other Democratic priorities. They have since returned.

A bigger concern for greens may be state Sen. Betsy Johnson, a Democrat who co-chairs the powerful Joint Committee on Ways and Means. Johnson last week created a stir when she proposed a series of amendments to significantly weaken the bill. Among her proposed fixes: removing the interim emission targets and a five-year exemption for transportation fuels. The changes would effectively prohibit the state from linking with California’s cap-and-trade program, a tenet of the plan.

Johnson’s amendments were not a surprise. The Democratic lawmaker’s district is home to a large paper mill, and she has long been vocal in her opposition to climate policy.

Supporters said they remained confident in the legislation’s prospects. But Johnson’s gambit at least created a delay. The bill was removed from a Ways and Means Committee working meeting Friday. Lawmakers on the committee are expected to take up the legislation this week.

Johnson’s concerns speak to the wider divide in Oregon’s business community. As agricultural and logging interests push to weaken the bill, a coalition of more than 100 businesses is calling for its passage. Oregon Business for Climate, as the group is known, counts Nike Inc., Moda Inc. and Widmer Brothers Brewing Co. among its members.

"The cost of doing nothing is far greater than doing something," said Nancy Hamilton, co-director of Oregon Business for Climate. "The fact is drought is going to cost our ag community and our forestry community much more than the cost of the fuel at the pump."

At the same time, she argued, decarbonization represents an economic opportunity for the state. Vigor Industrial, an Oregon-based shipbuilder, is supportive of the plan because it sees an opportunity to fabricate electric ferries and tidal energy facilities, she noted. A study commissioned by the state found that reducing emissions 45% below 1990 levels by 2035 would increase gross domestic product by 1% and add 11,000 new jobs.

"We see those things happening whether we do anything or not," Hamilton said. "You can say Oregon is inconsequential, we say Oregon has an opportunity."

Oregon’s utilities initially opposed the cap-and-trade legislation, saying it would require the state’s consumers to pay twice for decarbonization. In 2016, Oregon lawmakers passed a bill requiring that half the state’s electricity come from renewables by 2040 and mandating that its power companies divest from coal by 2035.

Utility representatives and environmentalists said that law provided a foundation for cooperation on cap and trade. They ultimately settled on a compromise: Power companies will receive free carbon allowances between 2021 and 2030. The number of free allowances would decline at a consistent rate after 2030 to ensure utilities cut emissions 80% of 2005 levels by 2050.

"It’s a group that has worked hard to advance climate priorities and doing so in a way that is balanced across the state. That is the way to do these things," said Bob Gravely, a spokesman for Portland-based PacifiCorp, which is supporting cap and trade.

Oregon’s turn toward cap and trade comes as other states look to increase mandates for clean energy. New Mexico and Washington each enacted laws this year requiring all their power come from low-carbon sources by midcentury. But such laws would only go so far in Oregon, where transportation is the leading source of carbon emissions.

"It’s very clear from the analysis that Oregon cannot meet its goal unless transportation is decarbonized," she said.

Some environmentalists have raised concerns about the free allowances. They argue the allowances amount to a giveaway to industry. But that opinion is largely an outlier. Many greens said the compromise represents an acknowledgement of power companies’ attempt to green their own operations and the role they will play decarbonizing other sectors of the economy.

"They were not warm and welcoming to this initially, but I think they, like others, can see the political and scientific writing on the wall that is apparently invisible on Pennsylvania Avenue and in the [U.S.] Senate," said Angus Duncan, executive director of the Bonneville Environmental Foundation and the head of the state’s Global Warming Commission. "They have, I think, stepped up to do what they said they would do. I give them credit for it."