How the Biden admin plans to use buildings to temper heat 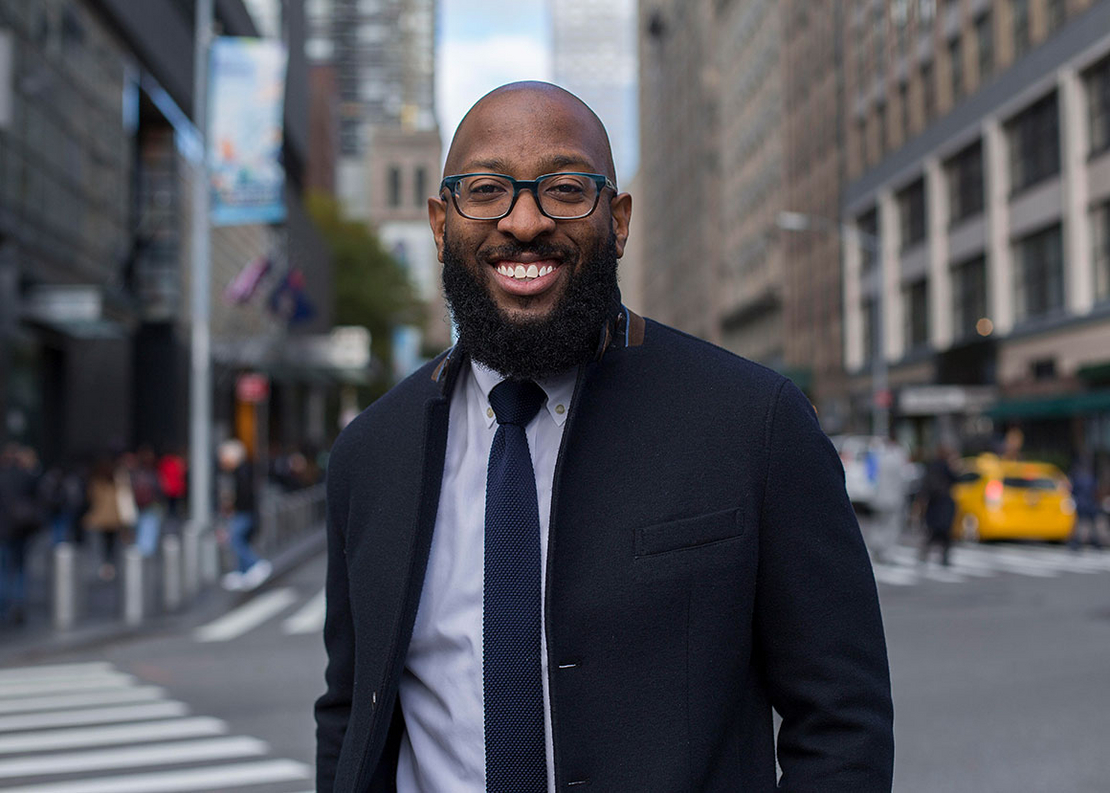 The Biden administration is looking toward an unusual ally in its quest to fight heat waves brought on by climate change: buildings.

“Buildings are a huge part of this narrative and will be a huge part of how we reduce our negative impact,” Council on Environmental Quality Senior Director for Building Emissions Mark Chambers told E&E News in an interview.

Indeed, urban areas can be hotter than their surroundings as buildings, roads and other structures absorb heat more than vegetated landscapes. Urban areas with more buildings and fewer trees are often called heat islands because they can get significantly hotter than outlying areas.

What’s more, depending on how they are constructed, buildings can sometimes be hotter inside than it is outside. That’s often in older, poorly insulated buildings that allow heat inside during the day but trap it at night.

Low-income areas and communities of color often are at the epicenters of where heat islands and aging buildings meet, leaving them more vulnerable to illnesses like heatstroke.

The Biden administration is hoping to change that.

It’s working on the first-ever building performance standards for the federal government. Those are still being developed, but Chambers said CEQ is looking at ways for the standard to include not just building energy costs, but also their carbon footprint and even their potential to retain heat.

“As the federal government, we have the ability to lead by example,” he said.

Chambers himself is uniquely qualified to address the issue. His background as an architect means he understands how buildings use energy and contribute to climate change, as well as how they heat up residents and neighborhoods alike. He came to the Biden administration via the New York City Mayor’s Office of Sustainability, where he helped develop a new local law capping building carbon emissions.

“I think that architects belong everywhere because we have a unique problem-solving skill set, and that’s more important than ever,” he said. “The ability for buildings to provide cooling and reduce the impact of extreme heat is incredibly important.”

Planting trees is considered a key strategy for combating the heat island effect. While increasing green space can help cool down neighborhoods, it can take years before newly planted saplings are mature enough to have an impact. That means changes to the built environment — like pavement and rooftops that reflect rather than absorb heat — are necessary.

“We aren’t just thinking about buildings in isolation. They collectively create an envelope of heat around a densely populated area, and it becomes problematic because you have a temperature that is extremely hot outside and worse on the inside,” Chambers said. “That means we have to think of cooling strategies for buildings; we need cooler roofs that are white or reflective, too.”

Some of those strategies are already being used in cities across the country.

Phoenix has combined planting trees with reflective roofs to create 9 miles of “cool corridors” in low-income neighborhoods to help protect vulnerable residents on their way to work. The city has an additional 46 miles of streets covered with “cool pavement” and plans to add 20 miles this year.

“Just imagine a street looking more like gray concrete than black asphalt, and yet the big difference is it just doesn’t absorb heat in the same way, it reflects it,” explained Phoenix Chief Sustainability Officer Mark Hartman. “In the evening hours, there’s a lot less heat release into the atmosphere.”

Those kinds of solutions can not only lower temperatures but also save lives.

One analysis by nonprofits and university researchers looked at how increasing tree cover and reflective surfaces in Los Angeles County would have changed the outcome of a 2008 heat wave when temperatures rose to 111 degrees Fahrenheit and killed 43 people. A county tree cover of 40%, combined with roofs and pavements that reflected 45% and 34% of solar energy, respectively, would have saved nine lives.

“The key piece here is, especially when it comes to buildings, using cool roofs and walls can improve energy efficiency, cooling and health outcomes,” said Kurt Shickman, executive director of the Global Cool Cities Alliance nonprofit that was involved in the analysis and, more broadly, is dedicated to accelerating the use of “passive cooling solutions.”

Both Shickman and Hartman attended a virtual meeting earlier this month with CEQ on “building-based solutions” to urban heat, where they spoke about their own initiatives.

They say they came away from the event feeling that the Biden administration was serious about tackling urban heat by pursuing innovative solutions.

“I got a real sense that they had a desire to play a leadership role,” Shickman said.

Chambers says that is the case. Noting that many cool building technologies are manufactured in the United States, he said his job looking at buildings and heat is part of the Biden administration’s dual priorities of rebuilding the economy and combating climate change.

“We want to unlock heat resilience as an American industry so we make sure that the work to make these buildings and walls more reflective and cooler can also be part of our campaign to build back better and get people to work making our spaces more comfortable for everyone,” he said.