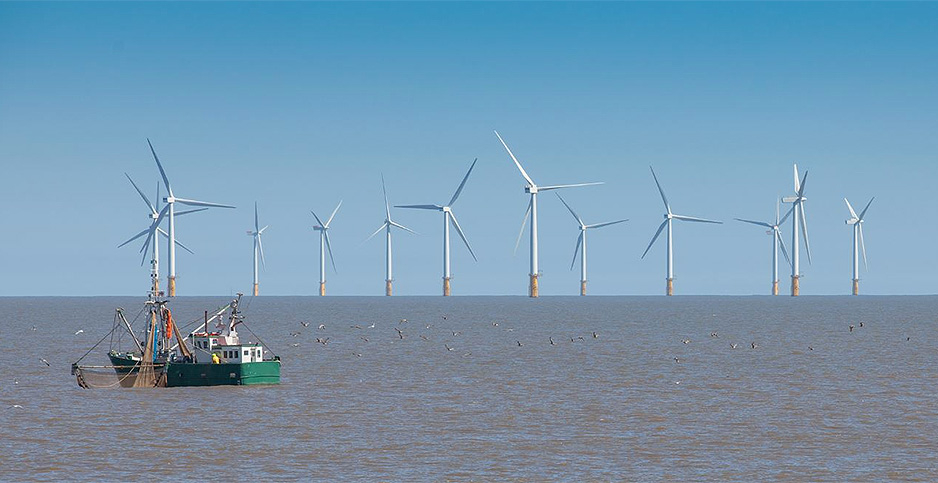 Offshore wind — a multibillion-dollar industry poised to go up along the Atlantic seaboard — seemingly is the optimal candidate to benefit from President Trump’s overhaul of the National Environmental Policy Act last month.

But others doubt that the Trump administration’s NEPA rules would apply to the offshore wind sector at all.

In addition to anti-wind comments from President Trump, the sector has often felt a cold shoulder from Secretary David Bernhardt’s leadership of the Interior Department — in contrast to that of his predecessor Ryan Zinke, an offshore wind champion.

Offshore wind also is different from the pipeline and oil companies affected by NEPA. Instead of an industry with established infrastructure, it’s trying to build its first projects. The administration at times has treated offshore wind differently from fossil fuel industries, calling for expanded NEPA oversight last year for the first large-scale U.S. project, a process that delayed other projects rather than expediting them.

While that expanded analysis for the 800-megawatt Vineyard Wind project off the Massachusetts coast was released this summer, the process left many questioning the administration’s intentions on offshore wind (Energywire, Feb. 12). The NEPA delay created a domino effect, and the final decision on Vineyard Wind now isn’t scheduled until after the election.

The administration’s approach to offshore wind has been chaotic and contradictory, she added.

"Wind is nice," he said in an interview with Fox News’ Sean Hannity. "But it causes tremendous environmental problems."

"You don’t want to have been very loudly agitating for tearing down NEPA, because that is going to be a vital part of any coalition you’re putting together [if Biden wins]," he said.

Developers are saying to themselves, "Even if he’s reelected, this could lead to nothing," he said.

But a year ago, the secretary unexpectedly delayed publication of Vineyard Wind’s environmental review in order to carry out a broader analysis of how offshore wind would affect other ocean users. Those concerns were particularly tied to varied fishing industries worried about damage to their fishing grounds and equipment from the rapid build-out of a new offshore energy sector.

But the review also added to frustrations over the Trump administration’s regulatory approach to the sector from some observers.

Environmental advocates like Culver weren’t opposed to additional study or research on impacts — and traditionally, they are representing groups rooting for more NEPA analysis, not less, she said.

However, the final review didn’t offer better data on the potential impacts to marine life or birds, and it didn’t demand new ways to protect them, she said.

"I think that is why it is confusing," she said of the administration, which delayed the whole industry’s advance to do more analysis but has undermined effective analysis at every turn, from weakening implementation of the Endangered Species Act to attempting to rein in the Migratory Bird Treaty Act. A judge restored MBTA protections just last week (Greenwire, Aug. 12).

"While America’s wind energy industry supports the fundamental goals of NEPA to appropriately consider potential environmental and climate impacts, the NEPA process has not been revised in decades. As a result, infrastructure projects, including land-based and offshore wind energy and transmission development, have encountered unreasonable and unnecessary costs and long project delays. It is time to update and modernize the permitting process," said Amy Farrell, senior vice president of government and public affairs for AWEA.

Groups across the country launched several lawsuits over the NEPA regulations immediately following their publication. Hayes said some of the guaranteed lawsuits would have merit, as the administration’s revisions likely undermined well-established precedent on what a "hard look" at environmental impacts meant.