Hunter Biden and the cobalt mine, explained 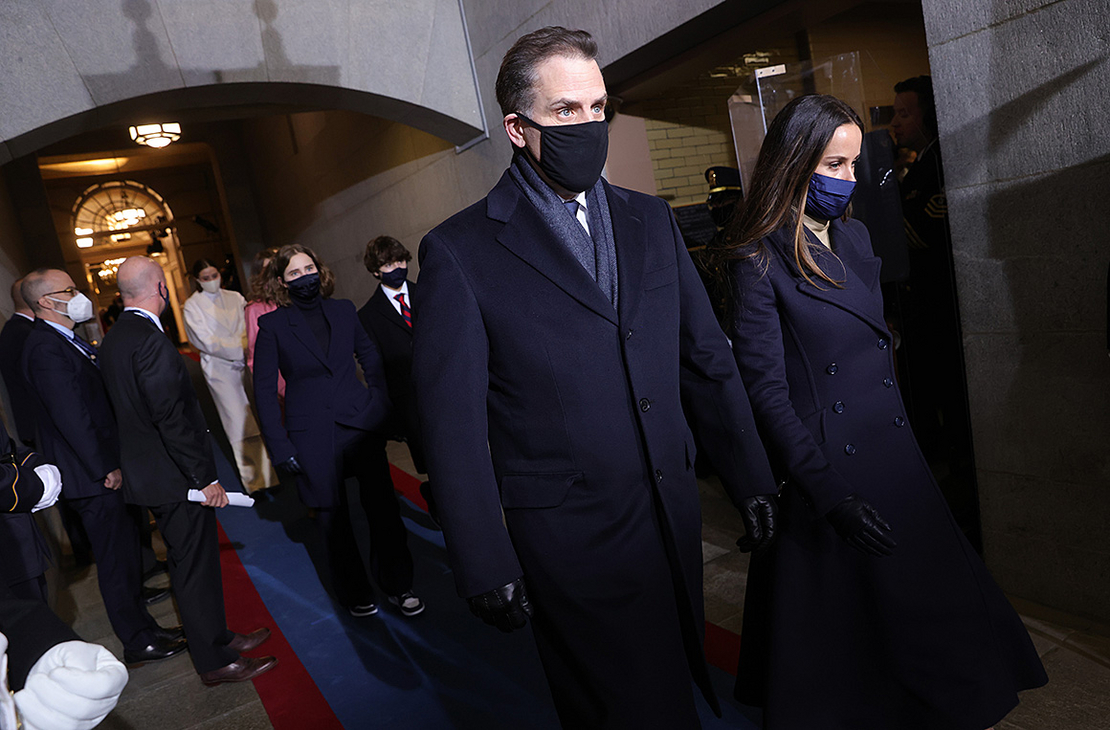 In 2016, an investment firm co-founded by Hunter Biden helped a Chinese mining conglomerate get control of a large Congolese cobalt mine from an American company.

It’s unclear whether Hunter Biden was directly involved with the deal, which happened while his father was still vice president, or how much money he may have gotten from it, if he got anything at all.

Still, Republicans want to investigate the deal, foreshadowing a potential route the party might take if it controls the House after the 2022 midterm elections.

Rep. James Comer (R-Ky.), ranking member on the House Oversight and Reform Committee, wrote to the National Archives earlier this week with a sweeping document request, asking for any records or communications from the last two years of the Obama administration discussing cobalt mines, the companies involved in the deal, and Hunter Biden.

The American people “deserve answers,” the letter stated, on why officials in the Obama administration “watched in silence as an American company transferred control of this precious asset to a Chinese conglomerate.” It also asked why “Hunter Biden was—yet again—involved in international matters on which he has no expertise.”

The cobalt deal, Comer’s letter claimed, was “potentially a national security threat” and “a loss orchestrated in no small part by the President’s son.”

Comer’s probe is likely to widen its focus to other government agencies, like the State and Commerce departments, a Republican committee aide told E&E News yesterday.

The purpose for this investigation, the aide said, is to find out if the deal would have gone through without Hunter Biden’s involvement, and there “doesn’t have to be illegal activity” to investigate the matter.

“Our biggest area of inquiry here is, if there had been anybody else other than Hunter Biden, would this transaction had been able to go through?” the aide said.

The president knew nothing of the deal when it happened, a White House spokesperson said.

Democrats on the House Oversight Committee could not be reached for comment.

The factual claims made in Comer’s letter were largely sourced from a pair of stories published in The New York Times investigating the Congolese cobalt mining trade.

Cobalt is a vital element, currently integral to manufacturing many of the lithium-ion batteries needed for many everyday items, as well as electric cars and renewable energy products. For this reason, the U.S. government considers cobalt a "critical mineral," meaning it carries strategic importance for national and economic security.

According to one of the New York Times stories, Tom Perriello, then a top U.S. envoy to Africa, “sounded alarms” within the State Department in 2016 about the sale of Tenke Fungurume, one of the largest cobalt mines in the world, to China Molybdenum, a global mining company with financing from Chinese state banks. Perriello also raised the issue with the National Security Council, according to the story.

At that time, Tenke Fungurume was owned by Freeport-McMoRan, a giant mining company based in Arizona.

A commodities price crash earlier in the century blew a hole in Freeport’s bottom line, leading to a heavy load of debt. The company responded by selling assets, like its oil and gas operations in the Gulf of Mexico, and selling stakes in existing projects, including a $1 billion stake in its Morenci copper mine in its home state.

One of those debt-relieving deals was Tenke Fungurume. In 2016, Freeport closed a $2.65 billion sale that gave majority control of the mine to China Molybdenum through a Bermuda holding company.

The deal was made possible with the help of BHR Partners, a Chinese investment firm Hunter Biden helped start with two other Americans and Chinese business partners, according to the other New York Times story Comer cited.

BHR agreed to sell its stake in Tenke Fungurume to China Molybdenum in early 2019, giving the Chinese mining company an 80 percent ownership stake.

Representatives of BHR, Freeport and China Molybdenum could not be reached for comment.

Lawmakers and regulators have been worried for years about Chinese companies acquiring mines that are key to producing clean energy technology, thereby taking them out of the hands of American-owned supply chains.

However, Comer’s probe into the president’s son is arriving just as Republicans and Democrats are questioning whether the U.S. government, in the name of national security, should do more to intervene in global mineral supply chains.

Last week, Sens. Tom Cotton (R-Ark.) and Mark Kelly (D-Ariz.) introduced a bill that would ban defense contractors from purchasing cobalt and certain other metals that were mined or processed in China (E&E Daily, Jan. 18).

The Republican committee aide, who requested anonymity for the purposes of free discussion, told E&E News that the investigation into the cobalt deal is about “trying to figure out if steps need to be taken” to let the government stop future transactions like these.

“They could have gone to find a buyer. They could’ve put pressure on the company not to sell to a foreign owner, not to sell to a Chinese organization. There were State Department officials who saw this coming from a mile away,” the aide said.