Hurdles loom over efforts to pump out hand sanitizer 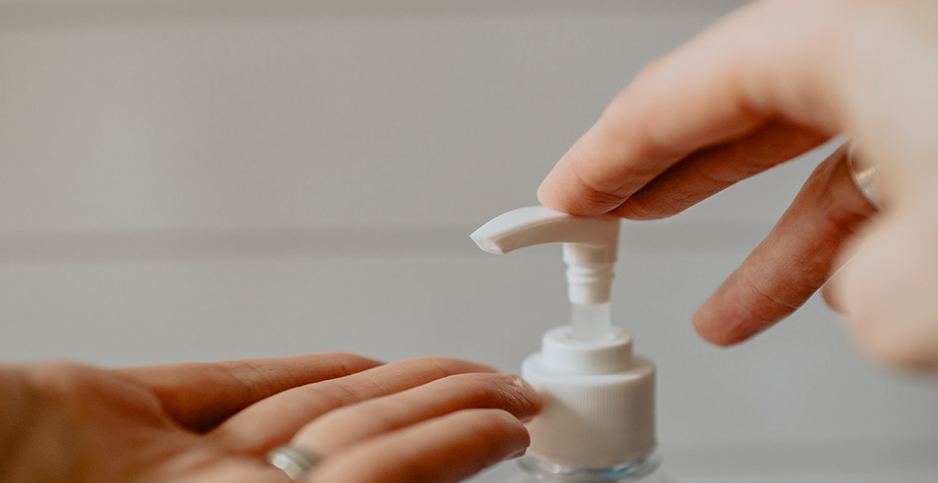 Some distilleries have been producing hand sanitizer during the coronavirus pandemic. Trinity Care Foundation/Flickr

Distilleries are rushing to produce hand sanitizer given nationwide shortages during the coronavirus pandemic, but a federal regulatory obstacle thwarts those efforts.

More than 600 liquor distilleries have started producing hundreds of gallons of the germ-killing mixture for local governments and first responders that meet the standards of the World Health Organization and the Centers for Disease Control and Prevention — but not the Food and Drug Administration.

The Distilled Spirits Council of the United States has lobbied FDA to ease its guidelines to allow the distilleries to make hand sanitizer with food-grade alcohol, which the agency is against.

While in the past few weeks FDA has loosened its guidelines for the production of hand sanitizer, the agency requires that the mixture be made with denatured alcohol. However, distilleries produce undenatured alcohol, which is drinkable. Denatured alcohol is created when a bitter, toxic chemical is added to the mixture to make it undrinkable.

But distilleries are regulated by the Alcohol and Tobacco Tax and Trade Bureau (TTB), which issued guidance for the distilleries to follow hand sanitizer standards from the WHO, said a spokesperson for the Distilled Spirits Council.

"WHO recommends not denaturing alcohol because there is no evidence of its deterrent potential, no published information on the compatibility of the denaturants, and those additives may make the products toxic and the bitter taste may be transferred to whatever a user touches, such as their food," the spokesperson said.

Jeremy Kahn, an FDA spokesman, wrote in an email to E&E News that the agency will not take action against manufacturers that make hand sanitizer, as long as the formula follows FDA guidelines.

"The FDA’s guidelines explain that FDA does not intend to object to the manufacture of denatured or undenatured alcohol for use in hand sanitizers, so long as a denaturant (bitterant) is added prior to the final production of the hand sanitizer," Kahn said.

He said that adding the bitterant to the alcohol makes the hand sanitizer "less appealing to ingest."

"Every year, there are a number of adverse events resulting from children who intentionally or unintentionally drink hand sanitizer," Kahn said. "These events are increasing during the COVID-19 pandemic."

But the Distilled Spirits Council argues that the formula to make hand sanitizer is already pungent and that the toxic bitterant is difficult to clean and can damage the distilleries’ equipment.

"Our distillers make beverage-grade products, so they are hesitant to introduce a toxic, bitter element that may linger in their equipment," the spokesperson said.

There is also the concern that if distilleries do decide to use the bitterant, there’s the risk of those supplies running out.

"A normal distiller is not going to have denaturants on hand, and they have proven difficult to procure in the current environment, as they are now in high demand and short supply," the spokesperson said.

Because of the FDA regulations, distilleries using undenatured alcohol do not qualify for a tax break that is tucked into the historic $2 trillion pandemic response bill the president signed in late March.

The waiver would exempt $13.50 per proof gallon of liquor products making hand sanitizer; however, the exemption only applies if the distilleries follow FDA guidelines by using denatured alcohol.

Senators asked the agency to ease its guidelines in an April 2 letter to FDA Commissioner Stephen Hahn.

"We have a responsibility to provide more resources to help flatten the curve and alleviating this burden would allow distilleries the opportunity to step up and help their communities," the senators said.

"We strongly urge the agency to update its guidance to recognize the use of undenatured alcohol in the production of hand sanitizer during the COVID-19 health crisis and work with industry on reasonable safeguards to keep hand sanitizer out of the hands of children," they said.

Hospitals are also in a bind as hand sanitizer supplies are dwindling, and they cannot buy or have the germ-killing mixture donated to them by distilleries.

"FDA has prohibited this practice," said Thomas Jordan, a spokesman for the American Hospital Association. "It has to be denatured alcohol, and distilleries don’t have that type."

Jordan said that most health professionals use hand sanitizer in addition to washing their hands.

"It is in shortage, and some are running short," he said. "If we run out, hospital personnel use soap and water."

Local governments are also struggling to provide hand sanitizer and are turning to distilleries. Republic Restoratives distillery in Washington has partnered with the district’s mayor, who commissioned 1,000 gallons of the product.

"It is critical that we protect our frontline workers as they fight every day to combat the spread of coronavirus in the District," D.C. Mayor Muriel Bowser said in a statement.