In a quest for carbon-zero, BP buys into U.S. offshore wind 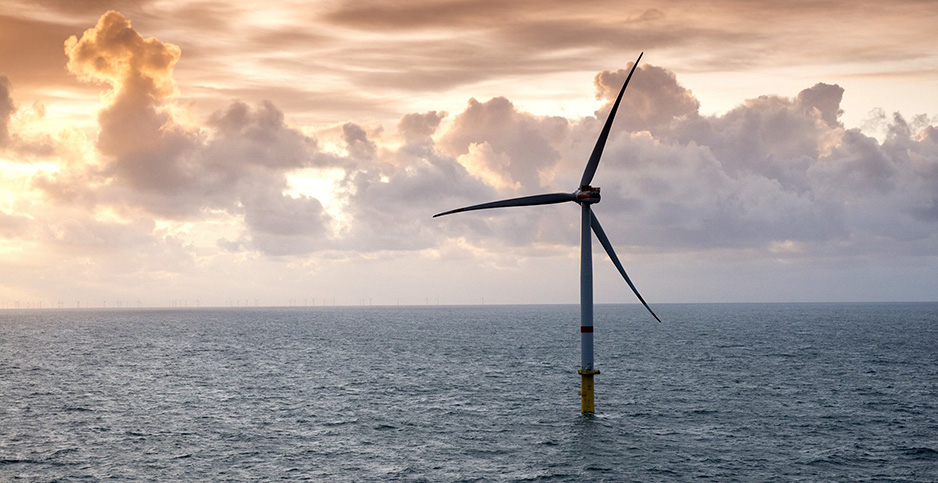 BP PLC announced this morning that it has bought a stake in some of Equinor ASA's offshore wind projects. BP

BP PLC will pay $1.1 billion for a stake in U.S. offshore wind assets being developed by Norway’s Equinor ASA, marking the storied oil company’s first leap into the industry as it chases ambitious carbon-neutral goals.

The European oil major is to buy a 50% stake in the Empire Wind project in New York and the Beacon Wind energy area off the Massachusetts coast. The proposed projects represent a combined 4.4 gigawatts of potential energy, enough to power 2 million homes. The deal is expected to close early next year.

The Norwegian power firm and the European oil company also signaled that their strategic partnership could be followed by similar ventures in the offshore wind space.

There are two offshore wind pilot projects in the United States, but none at utility scale. State offshore wind subsidies, falling development costs and increasing European offshore wind expertise have helped drive an onslaught of proposed projects along the Eastern Seaboard.

Equinor painted the sale as an advance of its long-term strategy "to access attractive acreage early and at scale, mature projects, and capture value by de-risking high equity ownership positions."

BP CEO Bernard Looney added that partnering with the renewable expertise represented by Equinor would play a "vital role" in scaling up BP’s renewable energy capacity.

"This is an important early step in the delivery of our new strategy and pivot to truly becoming an integrated energy company," he said in a statement.

BP announced a seismic shift away from oil and gas in February, promising to eliminate or offset its total emissions within 30 years. Its net-zero-by-2050 promise was followed by specific commitments to cut its oil and gas production by 40% and increase its renewable capacity twentyfold.

BP’s aggressive pivot is one of the most consequential in the oil sector amid growing climate change fears, and is expected to have ripple effects through the industry and pressure other major oil firms — such as Total SA, Repsol SA and Royal Dutch Shell PLC — to display actionable targets in reducing carbon emissions (Climatewire, Feb. 13).

Equinor also is rooted in fossil fuels. It is the renamed Norwegian Statoil. Formed in the 1970s to develop offshore oil and gas, the majority state-owned firm operates across the world as an oil developer but has pivoted in the direction of more renewables. The energy company rebranded itself as Equinor in 2018.

Similarly, Ørsted A/S, an additional large Nordic energy company driving the expansion of offshore wind in the United States, is rooted in fossil fuel development. Ørsted is fully divested from oil and gas.

Equinor CEO Eldar Sætre said in a statement today that Equinor and BP share a "strong ambition" to grow renewables.

"Combining our strengths will enable us to grow a profitable offshore wind business together in the US," he said.

The companies disclosed ambitions to expand their collaboration in the U.S. offshore wind space to between 600 and 800 GW by 2050, looking at both fixed-bottom and floating offshore wind projects for potential cooperated investment.