In fight against Biden’s conservation plan, opponents bet on NEPA 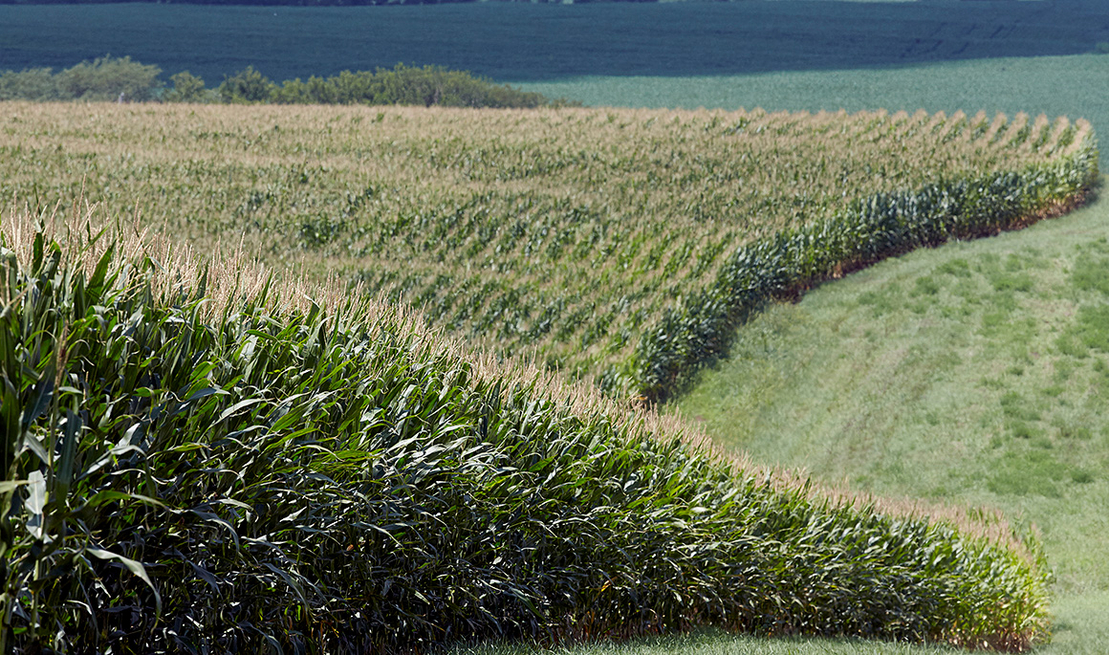 Byfield, the executive director of American Stewards of Liberty — and daughter of the late E. Wayne Hage, an icon of the Sagebrush Rebellion II movement — sees the National Environmental Policy Act as a cudgel in her campaign to upend the “America the Beautiful” program.

“My father would probably roll in his grave if he heard me ever say that I actually kind of like NEPA,” Byfield mused Friday, in closing remarks at the “Stop 30×30” summit her group held last week. “Because we know how to use it against the environmentalists, as well, and that’s exactly what we’re planning to do.”

Byfield’s Texas-based nonprofit has led opposition to the Biden administration’s pledge to set aside 30 percent of the nation’s lands and waters within the next decade, working with local governments to pass resolutions opposing the effort (Greenwire, July 12, 2021).

Commonly known as “30×30,” for its 2030 deadline, the conservation plan aims to both address climate change and protect biodiversity. The administration’s version also adds a third goal of expanding access to the outdoors.

While the 30×30 pledge includes federal lands — the U.S. Geological Survey reports that nearly 13 percent of the nation’s lands are permanently protected in a natural state, as are about 23 percent of its marine waters — the Biden administration has emphasized the effort will also require the participation of private landowners, such as voluntary easements on working lands like ranches and farms (Greenwire, May 10, 2021).

But the program’s adversaries — including Byfield and Nebraska Gov. Pete Ricketts (R) — frame the conservation program as “unauthorized federal land grab,” warning would-be participants against permanent easements and enrolling in programs that create a “federal nexus” on their lands.

Ricketts, who Byfield has unofficially advised on the issue, according to public records obtained by HuffPost, told attendees: “We don’t need the federal government lecturing us about the environment. We do a great job.”

Over the last year, Byfield has encouraged county commissions and other local government bodies to adopt resolutions opposing 30×30 in their communities, winning support in more than a dozen states.

Ricketts likewise aimed to chill support for the program, via an executive order titled “Stop 30 x 30” that mandated a series of workshops from the state Department of Revenue to educate county officials about conservation and preservation easements, and how to block them.

But Byfield emphasized Friday that the strategy must also embrace NEPA, arguing the Biden administration has skirted its responsibility to execute “a programmatic” environmental review of its “America the Beautiful” plan.

“This is the environmentalists’ great law that they use as a weapon against productive agriculture and actually any kind of project,” Byfield said. “They use it to slow down and stop projects, they use it as a weapon.”

That law, enacted in 1970, requires federal agencies to examine the environmental impacts of proposed actions such as approving new infrastructure projects or land management plans.

“What we are calling for is that the President Biden needs to instruct agencies to implement immediately a programmatic environmental impact statement on 30×30,” Byfield continued, triggering a round of applause. “They’re attempting to avoid this law.”

Byfield asserted that the Biden administration has skirted NEPA by moving forward without an environmental review.

“They also know if they do NEPA right, it’s going to take them three, maybe six, maybe nine, maybe 10 years to complete the study the way they make us do it. So why aren’t they living under the same laws they force us to follow?” she asked.

But there’s a key flaw in that argument, according to environmental groups that back the conservation plan: NEPA doesn’t apply to broad aspirational goals.

“Just as no other presidential action requires NEPA, this is no different,” explained the Center for Biological Diversity’s Brett Hartl.

But that doesn’t mean specific projects that will be tallied under the umbrella of 30×30, such as new land acquisitions or changes to land management plans, couldn’t trigger environmental reviews, he added.

“The reality is that as that vision is transformed into specific actions, there will be NEPA, and [agencies] should do NEPA when it’s appropriate,” Hartl said. “But as a technical right or wrong to say you have to do it on a large presidential goal is incorrect and deeply ironic given where it’s coming from.

Proponents of the conservation goal also point to a Council on Environmental Quality publication released in the waning days of the Trump administration: “A Citizens Guide to NEPA.”

That document states: “NEPA does not apply to the President.”

The Interior Department did not respond to a request for comment about Byfield’s NEPA strategy.

Still, at the same time property rights advocates disclosed a new fondness for NEPA, speakers throughout the daylong event sought to connect the America the Beautiful plan to environmental boogeyman.

“This climate crisis, which is nonexistent … it is all designed to get control of our land and therefore our liberty,” Byfield asserted.

Similarly, North Dakota Sen. Kevin Cramer (R) framed the pledge as a “back door” to the Green New Deal, while Fergus County (Montana) Board of Commissioners Chair Ross Butcher described private conservation efforts in his state as “a Marxist move … to get us off the land and to control us.”

Ricketts also tied the 30×30 effort to a nonbinding resolution adopted by the United Nations in 1992 to encourage sustainable development, known as Agenda 21. That resolution would become fodder for conspiracy theories, including concerns that it would erode property rights, with the Republican Party formally opposing it in its 2012 platform as “erosive of American sovereignty.”