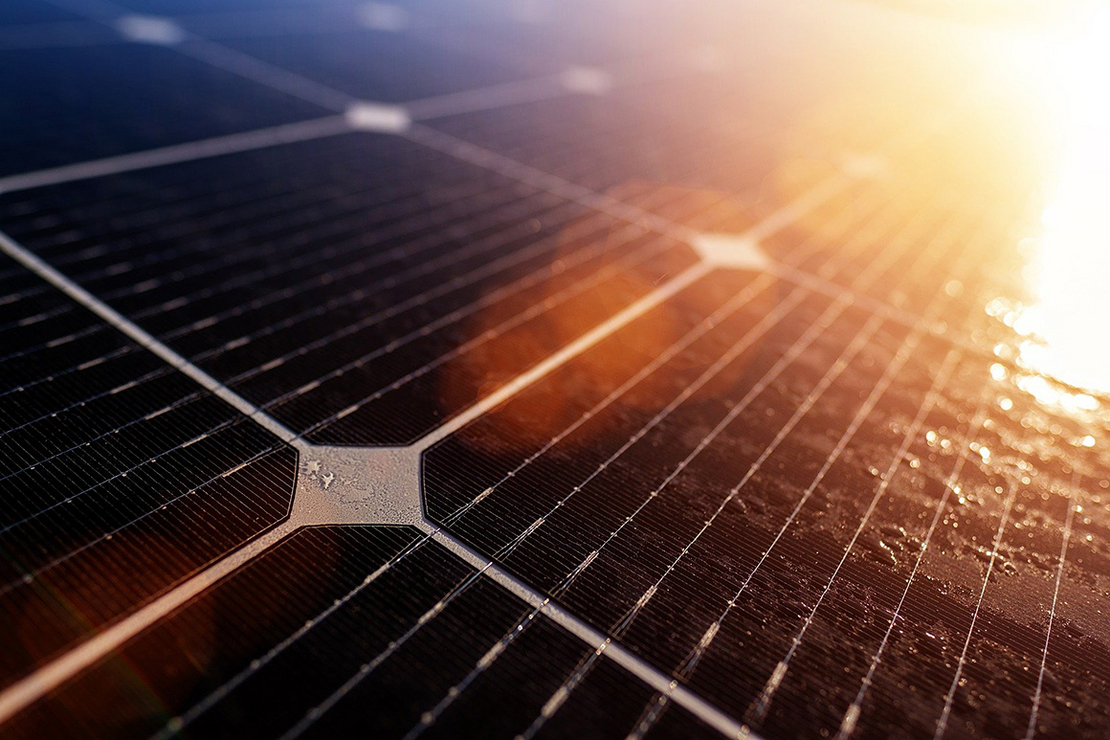 The Biden administration announced an investigation yesterday on whether to slap import taxes on solar panels and key equipment, angering advocates who said it could stall the industry’s growth enough to thwart climate goals.

The investigation, which could take a year to fully play out, was prompted by a February petition from U.S. solar manufacturer Auxin Solar Inc., which asked the Commerce Department to study whether Chinese companies were skirting existing tariffs by setting up factories in Southeast Asia. Approximately 80 percent of the solar panels installed in the U.S. last year came from Cambodia, Malaysia, Thailand and Vietnam, according to industry trade groups.

Commerce’s move raises the possibility of new anti-dumping tariffs for solar panels, cells and other parts coming from those four countries.

The Solar Energy Industries Association and the American Clean Power Association (ACP) described the decision as a knife in the back for a technology that the Biden administration has elsewhere crowned as the future king of the country’s grids.

Work on virtually any new solar project could pause or even cease altogether, as developers await to see how project financing might change with tariffs, she and other ACP representatives said during a webinar yesterday.

“The Department of Commerce’s decision today signals that the Biden Administration’s talk of supporting solar energy is empty rhetoric. If its commitment to a clean energy future is real, the Administration will reverse this decision immediately,” said the group in a statement after the decision was made public.

If Commerce does end up instituting new tariffs, catastrophe would follow for the solar sector — and likely the Biden administration’s larger climate goals — warned a joint op-ed published yesterday by executives from ACP, SEIA and the Edison Electric Institute (EEI), which represents investor-owned utilities.

“Make no mistake, if the complainant is successful, solar energy will become as much as two to three times more expensive than it was just one year ago,” wrote the groups, adding that it would permanently stain the Biden presidency’s record on solar, by slowing deployment below the levels achieved during the Trump years.

“If these tariffs are applied, we expect that far less solar generation will be installed in the U.S. during the four years of the Biden administration as compared to previous administrations,” the executives wrote.

In a statement, Auxin CEO Mamun Rashid praised Commerce’s probe into what he described as undercutting of American solar producers by Chinese manufacturers.

The warnings of solar trade groups were “classic fearmongering tactics,” added Rashid, arguing that industry growth had in the past exceeded projections despite the application of new import tariffs.

“We are grateful Commerce officials recognized the need to investigate this pervasive backdoor dumping and how it continues to injure American solar producers,” he said in a statement.

Commerce spokespeople promised “an open and transparent investigation” and added that no determination had been made so far on the merits of Auxin’s case for tariffs.

“U.S. anti-dumping and countervailing duty laws were written to be completely removed from political considerations. This process is transparent, internationally accepted, and has been the law of the land since 1930,” Commerce spokespeople wrote in an emailed statement to E&E News.

Last summer, the Energy Department released a blueprint for a carbon-free grid that gave solar the greatest responsibility of any electricity resource, contributing anywhere from 37 percent to 42 percent of the country’s power. Doing so would entail quadrupling the level of annual additions through 2035, it found.

Yet the Biden administration’s larger agenda on clean energy contains a cross-hatching of priorities, not all of them attuned solely toward growth — such as reducing dependence on Chinese supplies.

The administration and the solar industry’s trade groups are aligned on the need for broader incentives, including new ones for domestic manufacturers of solar panels, cells and other parts.

Congress has failed to turn that idea into law, however, which has left solar to weather the storm of inflation, supply hiccups, and confiscations of imports by customs guards suspecting ties to forced labor in China. Earlier this month, SEIA-backed analysts reported that the price of solar power had risen as much as 18 percent last year and that utility-scale installations could shrink 14 percent in 2022.

Abby Ross Hopper, SEIA’s chief executive, cited analyses commissioned by her group, in describing what new tariffs would mean. About 14 gigawatts of new development, which is the rough equivalent of two-thirds of all solar installed in the U.S. last year, would be lost, she claimed.

“This misstep will have a devastating impact on the U.S. solar market at a time when solar prices are climbing, and project delays and cancellations are adding up,” she said in a statement.

“President Biden has been clear that the best way to grow domestic manufacturing is to create a policy environment that encourages private investment. This decision directly contradicts that goal — more tariffs are not the answer,” said Hopper.

The administration’s past stance on solar tariff requests is mixed. Last November, Commerce declined to consider new tariffs on Southeast Asia-sourced panels, as requested by a group called American Solar Manufacturers Against Chinese Circumvention (A-SMACC), whose members had tried to claim anonymity.

In February, Biden extended the Trump administration’s existing tariffs on solar products — a move sought by U.S.-based manufacturers — but with large carve outs that pleased developers.

Some analysts opined that Commerce could oblige Auxin and hit the industry with a whole new set of tariffs.

ClearView Energy Partners LLC said in a research note that the department’s “protectionist leanings suggest to us favorable prospects” for the success of Auxin’s petition.

“If so, domestic solar deployment would face a new and substantial price increase to its supply chain,” they wrote.

ClearView’s analysts also noted that customs officials would likely begin collecting duties on solar imports immediately after an preliminary affirmative finding from Commerce, based on an estimate of what the future tariff rate might be — something that major developers like NextEra Energy Inc. predicted would have a “significant chilling effect on trade.”

One peculiarity of Auxin’s tariff request is its scant support among other solar panel makers with a U.S. production footprint.

Several of those manufacturers — including Hanwha Q Cells, JinkoSolar and Silfab Solar Inc. — have sent letters to Commerce expressing concern that the tariffs could raise costs for them, too, since they source parts from the four Asian countries targeted by the petition.

The American Clean Power Association, which counts large solar developers as influential members, pointed to that criticism. Zichal, ACP’s chief executive, dismissed Auxin as a “rogue actor” that did not represent most domestic manufacturers.

Auxin’s petition did win backing from both of Ohio’s U.S. senators — Rob Portman (R) and Sherrod Brown (D) — who backed the company’s case in a mid-March letter to Commerce.

Most attention from Congress, however, has come from Democrats urging Commerce to ignore the petition.

In two letters this month coming from the House and Senate, Democratic members of Congress criticized Auxin’s petition as flawed and warned that solar growth would stall, if Commerce were to begin an investigation.

One leading Democratic opponent of tariffs, Sen. Jacky Rosen of Nevada, said yesterday she was “disappointed that the administration is initiating this investigation because we should be repealing existing solar tariffs, not exploring adding new tariffs.”

Several energy-industry groups, such as the American Council on Renewable Energy and EEI, urged Commerce to move quicker than usual to deliver its preliminary findings, which must come within 150 days. At that point, the investigation can either end, meaning no tariffs would go into place, or it can continue, with a final decision due within a year.

Clarification: At the time of publication of this story, ClearView analysts had written that customs officials could “immediately” start collecting duties on solar imports. The firm later clarified that the collections could begin after a preliminary determination in Auxin’s favor. Commerce will decide on that within 150 days.