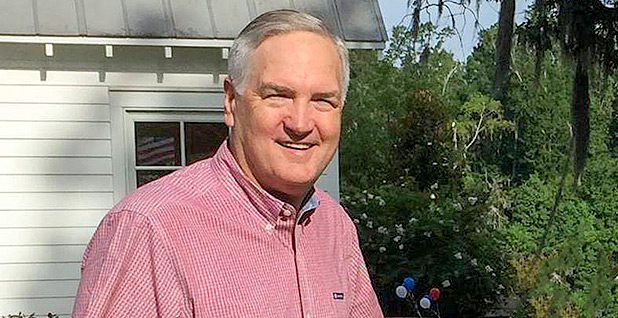 Alabama’s newest U.S. senator is heading to Washington with thousands of dollars in contributions from energy companies in his campaign coffer.

Sen. Luther Strange (R), who until yesterday was Alabama’s attorney general, has received hundreds of thousands in contributions from the state’s major employers — two of which are Drummond Co. and Alabama Power Co., a review of disclosures show.

Alabama Power’s parent, Atlanta-based Southern Co., is Sessions’ single biggest corporate donor. Balch & Bingham LLP, one of its main law firms, and Birmingham-based coal giant Drummond were Nos. 2 and 3, respectively, according to financial disclosure reports filed with the federal government and analyzed by the Center for Responsive Politics.

"While Alabama Power Co. has not made contributions to state political candidates, Alabama Power Co. employees voluntarily operate and fund a political action committee that offers support to candidates who understand the concerns of employees, customers and shareholders of the company," company spokesman Michael Sznajderman said.

E&E News reviewed Strange’s disclosures from September 2013 through the end of 2016. Strange was elected to a second term in 2014.

Strange’s campaign coffers swelled to nearly $400,000 at the beginning of 2014. He received donations from a wide range of business and industry, including poultry, construction, telephone and tobacco companies, as well as Realtors, lawyers and insurance companies.