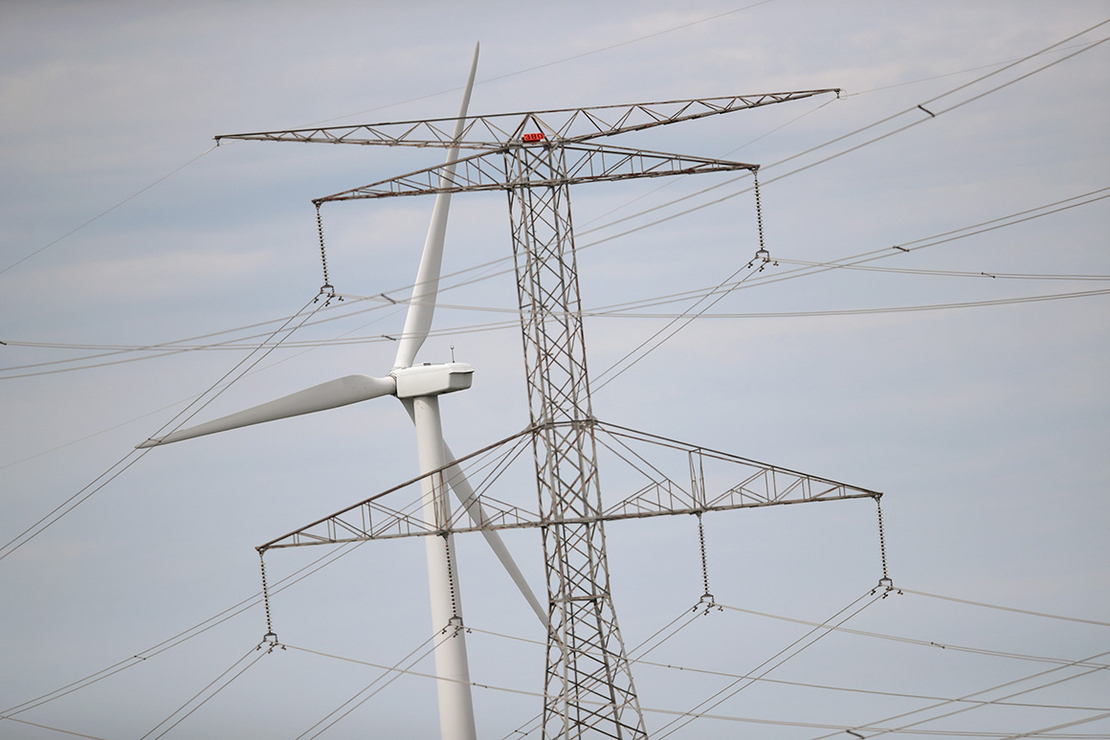 Democrats are facing headwinds from industry in their push to enact a number of major climate change policies through the process of budget reconciliation.

Electric utilities and the oil and natural gas industry are raising potential issues with some of the proposals that leading Senate Democrats agreed to in principle last week, including plans for a clean electricity standard, fees on oil and gas drillers for methane emissions, and new levies for importing certain goods from countries without significant climate policies.

The $3.5 trillion budget reconciliation bill is being crafted in a way to allow Senate Democrats to pass major legislation with 50 Democratic votes and without needing any Republicans. If senators can agree on the details, the provisions could become law in the coming months. The legislation would be separate from the bipartisan infrastructure proposal that the upper chamber is planning to consider in the coming days.

The Edison Electric Institute said it supports a “well-designed” CES, the first time the top utility lobbying group backed the idea. But the standard outlined by Democrats, which would include fees for utilities that don’t comply and payments for those that do, is raising alarms.

“At minimum, a CES or any other policy tool has to create space in the near term for natural gas generation to continue to play a critical role in integrating more renewable generation. Electric companies and their customers cannot be penalized for keeping the system reliable as we work to achieve our clean energy goals,” Emily Fisher, EEI’s general counsel and senior vice president for clean energy, said in a statement to E&E News.

Fisher also outlined many of the details the group wants to see in a CES. “EEI supports a well-designed clean energy standard that covers all clean energy resources, including existing nuclear and hydropower generation, and provides opportunities to credit new technologies as they become commercially available,” she said.

“A well-designed CES also would recognize the role of natural gas for integrating renewables, supporting the retirement of coal-based generation, and assuring reliability as new clean, 24/7 resources become commercially available.”

The gas question could be a sticking point. Senate Majority Leader Chuck Schumer (D-N.Y.) said gas shouldn’t be included in a CES, according to the New Republic. But lawmakers said the policy will be crafted to achieve 80% clean electricity by 2030, leaving room for gas.

“It leaves plenty of room for gas to play an important firming role in the system,” said Jesse Jenkins, a Princeton University professor who studies energy systems and has advised lawmakers on CES. “The timing on the legislation should really sidestep the question of how we get to 100% clean and on what timeline.”

The U.S. Chamber of Commerce isn’t endorsing the Democrats’ proposal or even the general idea of a CES, but left the door open to it in a public letter to lawmakers this week outlining its wishes as they consider the proposal.

The business lobby said a CES should have a “realistic” time frame for greenhouse gas reductions, have a “performance-based” compliance design and be “flexible and consider technology availability and grid reliability.”

“If the necessary technologies are not deployable on a time frame proscribed by Congress, electricity customers and the overall economy should not face undue rate increases and compromised service reliability,” Marty Durbin, head of the Chamber’s Global Energy Institute, wrote to lawmakers.

The Chamber earlier this year said it would support a “market-based” climate policy, leaving the door open for various ideas.

The Electric Power Supply Association is also open to a CES with some caveats, though it said it would prefer carbon pricing.

“Any CES must include key elements to help ensure its potential to deliver the most efficient and affordable emissions reductions, incentivize private investment in competitive clean energy technology, and above all protect reliability,” Todd Snitchler, the association’s president, said in a statement, pointing to concepts like partial credit for “low-emitting” generation like gas and a reliability “backstop.”

The oil industry, meanwhile, is objecting to proposals that could put it at a disadvantage. “We would be concerned about any policy that disadvantages U.S. oil and gas production, thereby empowering countries like Russia and Iran who produce oil gas under far less stringent standards,” said Anne Bradbury, CEO of the America Exploration and Production Council (AXPC).

She said the industry is working with EPA on methane regulations, with a goal to “incentivize new technologies to further drive down emissions, while allowing U.S. independent producers to meet growing global demand for affordable and reliable oil and natural gas.”

AXPC also doesn’t like the idea of phasing out gas-fired power. “We have concerns with any policy that will mandate the use of renewables and push down the use of affordable natural gas — which has driven down historic reductions in greenhouse gas emissions. It is crucial — from both a reliability and affordability standpoint — that natural gas stays part of our electricity grid,” Bradbury said.

The American Petroleum Institute opposes the methane fee as well. “We believe the direct regulation of methane combined with industry-led innovation, through initiatives like the Environmental Partnership, is the best approach to further reduce methane emissions,” said Stephen Comstock, API’s vice president of corporate policy.

Comstock said API would back the border levies, also known as a carbon border adjustment, but only in the context of an economywide carbon pricing policy, which it endorsed earlier this year for the first time.

“Economywide carbon pricing is the most impactful and transparent government policy to drive innovation and address climate change, and carbon border adjustment is an essential component of a sound carbon pricing policy,” Comstock said.