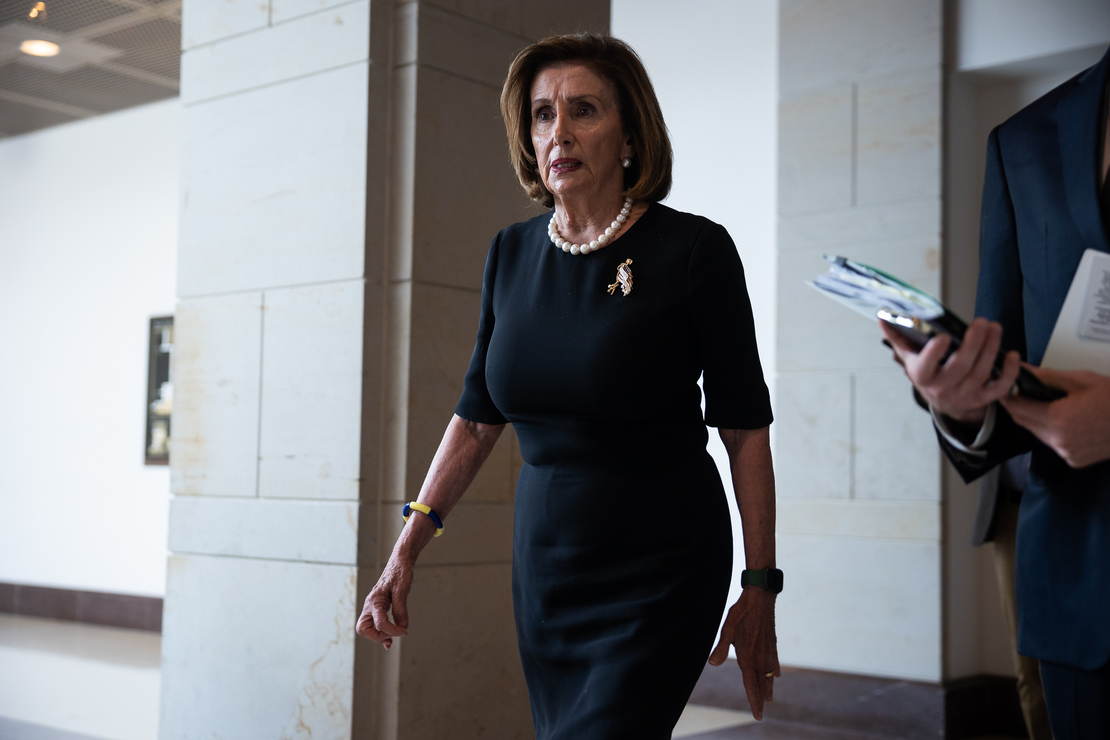 House and Senate lawmakers are coalescing around a slimmed-down version of the innovation and economic competitiveness package that has stalled in cross-chamber negotiations.

There is broad agreement that $52 billion in spending to help bolster the domestic semiconductor manufacturing industry should make up the base of the measure. Adding to the “Creating Helpful Incentives to Produce Semiconductors (CHIPS) for America Act” has been dubbed the “CHIPS-plus.”

But lawmakers are not yet clear what the full package should look like. And that uncertainty leaves tens of billions in authorization spending for the Department of Energy and National Science Foundation up in the air.

Those details along with divisions over when to schedule a vote on the package has lawmakers scrambling to meet the Biden administration’s deadline to pass a bill ahead of a lengthy summer recess.

Commerce Secretary Gina Raimondo said as much in a pair of briefings this week, where she urged lawmakers to prioritize the semiconductor spending to ensure the nation does not lose out to other nations looking to site manufacturing facilities within their borders.

The Pentagon threw its hat in the ring yesterday. Defense Secretary Lloyd Austin cited $150 billion in investments by China in urging passage of the semiconductor language. In a statement, he said the bill “directly supports our national defense” and is “critical to our national security.”

House leadership appears to have gotten the message, although Democrats are insisting that any measure should include House-backed research and development reauthorization provisions.

“That’s what we’re more interested in,” House Speaker Nancy Pelosi (D-Calif.) told reporters about her preference to advance a multi-faceted CHIPS-plus package, rather than a standalone bill.

“We have been working constantly on the CHIPS bill, and we need to have the transformative nature of research and education and the rest to make us continue to be preeminent in the world … We’ll see. But we are determined that we will pass the bill.”

Advocates for the research portion of the bill argued much of the heavy lifting to work out differences on the research and development side were close to being finished. They also argued they have bipartisan backing to help solve a national security concern.

“We should also advance those things on which there was already agreement or closed out or on the cusp of being agreed, which have national security implications,” said Sen. Todd Young (R-Ind.), a top negotiator on the package.

“It seems to me there will be a lot of bipartisan support behind advancing the Commerce title, which notably has research and development funds for things like hypersonics and quantum computing,” he added.

Despite those threats, Republicans appear willing to advance a slimmed down package focused on semiconductor spending. But even with that blessing, Republicans are playing coy about whether they would back a vote on a CHIPS-plus bill as soon as next week.

Majority Leader Chuck Schumer (D-N.Y.) floated the possibility of a Tuesday vote to kick off Senate consideration of a bill — in whatever form it takes over the weekend.

“Some people on the other side want to hold up reconciliation, so they’re trying to hold this hostage to do that, and we think that’s wrong,” Cantwell said. “Obviously, it’s such an important issue of national security, we should vote.”

Republicans aren’t so sure.

“Not next week,” said Sen. John Cornyn (R-Texas). “I think before we leave for the August recess, yes.”

He added, “Senator Schumer for some reason wants to try to jam it next week. I think that’s a big mistake and creates a conflict where there really, probably isn’t one.”

Minority Whip John Thune (R-S.D.) noted that Democrats also needs to put legislation together that can pass in the House, where leadership is skeptical of simply passing the Senate’s bill.

“They’ve got to have an agreement on their side, and they’ve also got to have a product that can pass in the House,” Thune said. “We’ve always said the most ideal solution would be for them just to pick up the Senate-passed bill in the House and pass it over there, but evidently, they’re not interested in doing that.”